The office of Special Prosecutor looking into making CNN great again issued a subpoena into the Trump organization for all documents related to Russia including any books with “War and Peace” in its title. Special counsel Robert Mueller whom, by the way, is one stand up guy, illegally leaked to the New York Times that this is his latest action from his famous “Russian Trump collusion” investigation. His subpoena is unnecessary and not newsworthy because all things Trump have cooperated with any request for documents all along.

The special counsel’s investigation has been already looking at other aspects of the Trump Organization’s business dealings for months, but this latest sign shows the attention is now turning to Russia-related matters.

So we can conclude that Mueller’s search into Trump Organization provided a dead-end. We can also conclude that over a year of looking for Russian collusion he hasn’t found anything. If the allegation is so apparent and obvious, where’s the evidence after all this time?  Recently Mueller indicted dozens of Russians for oligarchy-ish crimes that had nothing to do with collusion. This comes after Mueller indicted Trump’s former campaign boss Paul Manafort for stuff unrelated to Trump and Russia. Micheal Flynn was indicted for lying after the FBI said he didn’t — also some Greek guy was indicted for lying about something. Are we ever going to see collusion anywhere?

Mueller, like CNN, MSNBC, ABC, CBS, NBC, NYT, ASPCA, LBGTDAZFDVMGESREQWB community, all seem to believe Trump colluded with Russia to defeat the Champion of Women Hillary Clinton. She wasn’t supposed to lose but she did because we haven’t changed the Constitution to fit the outcome and women were bullied by men but most important of all Russia hates her and probably could not stand to hear, what they consider (because they’re sexist bastards), her cackling laugh and incessant coughing. A Russian bot on Twitter posted that she lies even when she coughs which must have cost a few hundred votes. These Russians are bad people and are not funny.

We’re to believe that Trump didn’t think he’d win so he thought that if Russia could somehow help him by getting dirt on Hillary. Since Russia is the only country in the world that knows how to hack into Windows, that could get him over the top. Apparently Russia hacked into the Democratic National Committee server and Hillary campaign manager John Podesta’s emails where we learned that the campaign was colluding with CNN, MSNBC, ABC, CBS, NBC, NYT for favorable press coverage. We weren’t supposed to know any of this and it’s unfair that we did hence our “democracy” was “hacked.” Hillary isn’t our president and it’s a crime and someone needs to go to jail. That’s the gist of the whole thing, let’s face it. 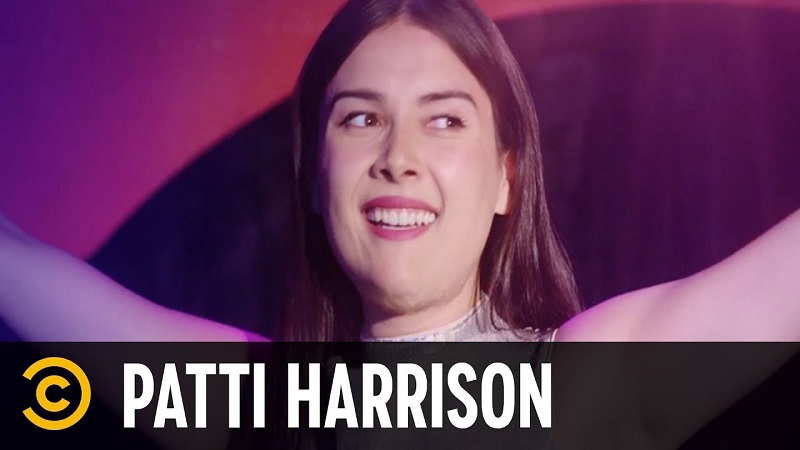 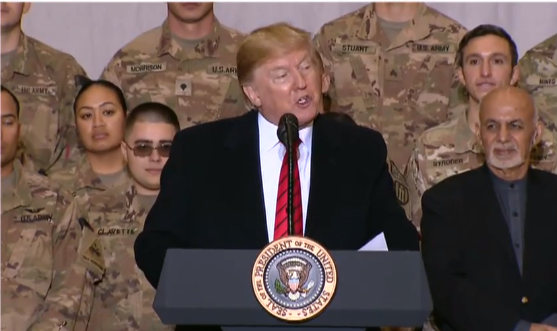 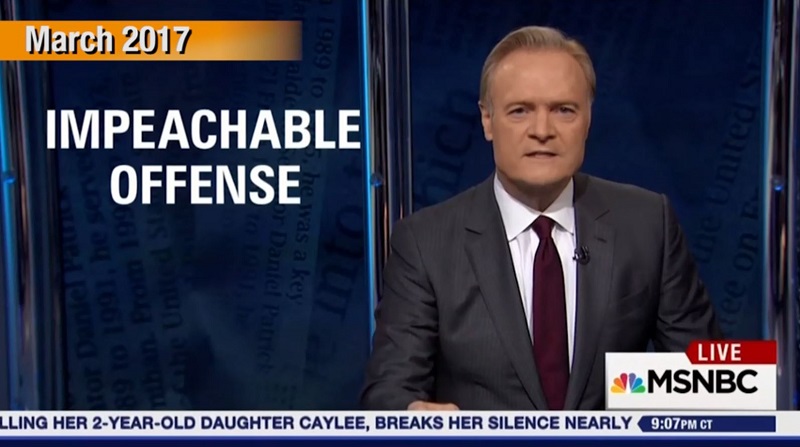 Video of the Day: Media pushing impeachment for 35 months, even before Trump took office