Fox News is reporting that, according to National Security Advisor Jake Sullivan, a “fair amount” of U.S. weapons is now in the hands of the Taliban, and for an administration that has been pushing for tougher background checks on American citizens, that creates a dilemma.

There were definitely no background checks on any of the Taliban insurgents now in control of Afghanistan, no waiting periods and in this case, the arms are definitely “weapons of war” that this country’s anti-gunners invariably confuse with modern sporting rifles.

In the midst of this crisis, White House Press Secretary Jen Psaki “declined to say whether or not Americans stuck in Afghanistan past the August 31 withdrawal deadline would be evacuated,” according to Fox News.

Fox News is reporting the U.S. “has no plans to evacuate Americans in Afghanistan who are located outside Kabul.” The conservative news agency said officials from “various departments—including State and Defense—informed Senate staffers at a Tuesday morning briefing that they do not know of a way to get those Americans through Taliban checkpoints located outside Kabul.”

The Washington Post reported there are between 10,000 and 15,000 U.S. citizens still in the country, according to “the most concrete” estimate. The newspaper also acknowledged many doubt Taliban promises of peace. Canada, the Post reported, apparently has no plans to recognize the Taliban as the Afghan government.

The Guardian is reporting on possible leaders now that the Taliban is in control.  The most likely leader is identified as 60-year-old Haibatullah Akhundzada, “known as the ‘Leader of the Faithful.’ He is an Islamic legal scholar and is the “supreme leader who holds final authority over the group’s political and military affairs,” the newspaper said.

And they have all those arms and munitions, which should be of concern to the entire region.

Appearing on “Hannity” Tuesday evening on Fox News, former President Donald Trump observed, “It is a terrible time for our country. I don’t think in all of the years our country has ever been so humiliated. I don’t know what you call it – a military defeat or a psychological defeat, there has never been anything like what’s happened here: You can go back to Jimmy Carter with the hostages.” 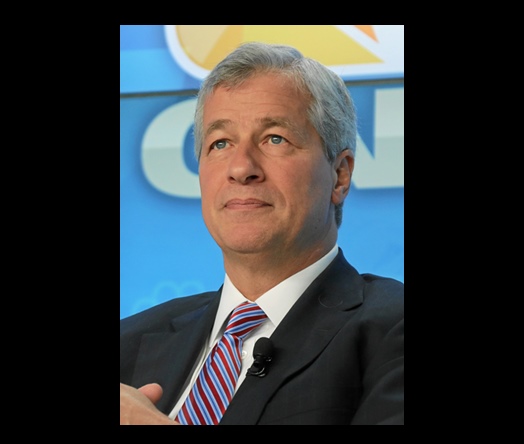 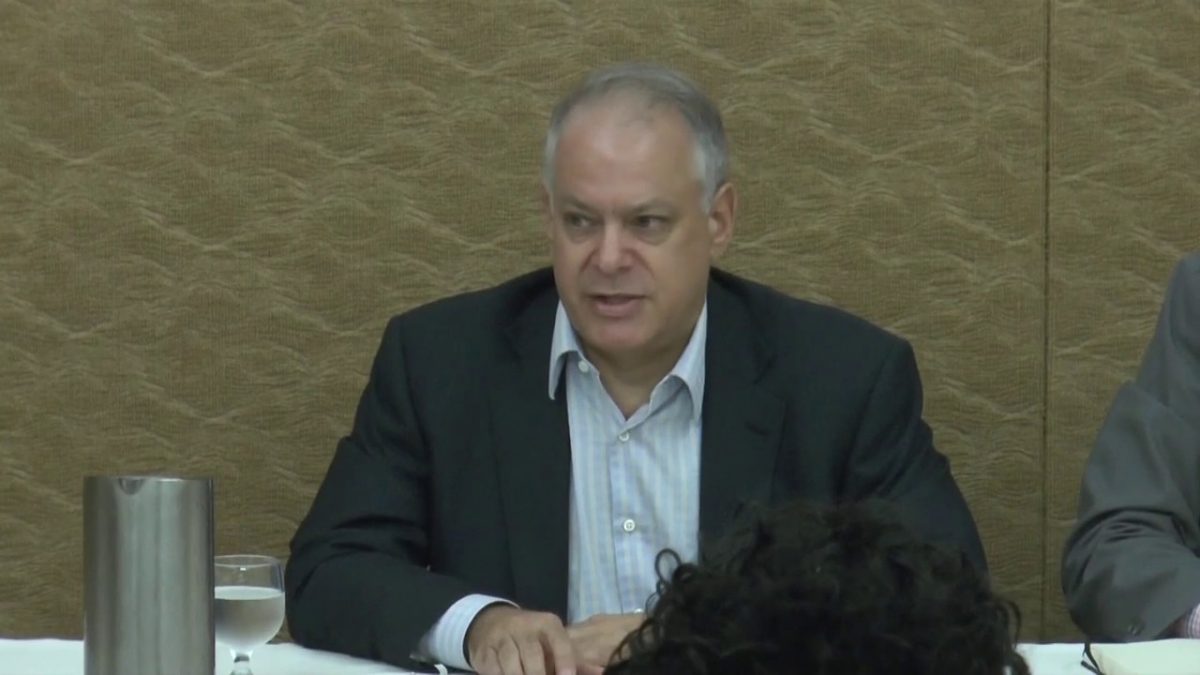 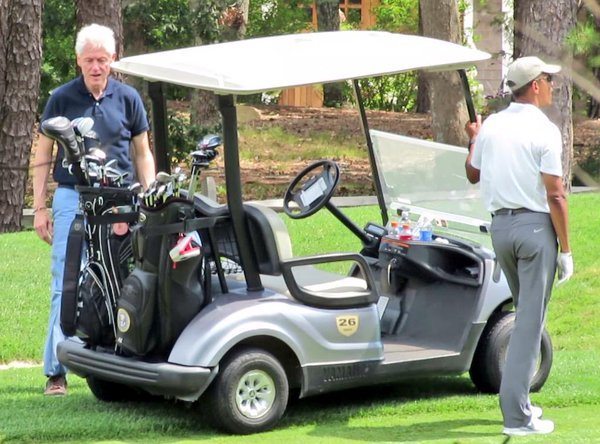 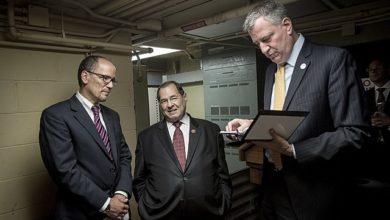