(Natural News) Even as the company lays off thousands of employees from other departments, the Meta-owned Facebook social media platform is bolstering its censorship department, specifically with regards to climate change.

Facebook is introducing an entire “Climate Science Center,” we are told, complete with “factual resources from the world’s leading climate organizations and actionable steps people can take in their everyday lives to combat climate change.”

There are also “Climate Inform Labels” that Facebook plans to plaster across posts and links to the Climate Science Center. (Related: Other social media platforms besides Facebook are also censoring unapproved climate-related content.)

As if that was all not enough, Facebook also announced a new “Climate Science Literacy Initiative” that will “pre-bunk climate misinformation” by running adds all over the platform that “feature five of the most common techniques used to misrepresent climate change.”

To better prioritize what it considers to be “authoritative” climate information, Facebook is also said to be testing a new “Climate Pledges” feature in its Groups module, which is part of the company’s commitment to amplifying the voices of “trusted organizations in the climate space.”

The United Nations (UN) is behind the Climate Pledges feature at Facebook. The globalist body, which helped develop the tool, says it contains “expert-backed climate solutions” that aim to “spark conversations” within Groups in order to “help people understand the most impactful actions they can take.”

Each of these organizations and their work will be promoted on Facebook through “ad credits, insights and support” in order to “help them share reliable information about climate change, and inform users about common techniques used to spread myths about climate science.”

The move comes as social media at large is being pressured by the Biden regime to censor all climate skepticism. The goal is to squelch all independent conversation about the climate and global warming to maintain just one climate narrative that has been vetted and approved by the globalists.

Not only the regime but also climate extremists, “science” groups, and employees across the tech spectrum are pushing hard right now to silence all free speech about the climate online.

The next phase of the climate agenda that they want to see implemented involves tracking and surveillance of individual carbon usage. Eliminating this natural element that makes up much of the natural world, we are told, will combat climate change and prevent the planet from warming.

“Global warming and climate change is a fairy tale and junk science,” wrote a commenter at Natural News, which has been silenced from Facebook and other social media platforms for years because of this kind of content.

“Whether you believe in global warming and climate change or not, the availability and output efficiency of fossil fuels makes them the least environmentally destructive energy source,” added another commenter to the conversation.

“Electric vehicles are far more destructive overall than fuel-efficient cars, considering the cost, including human slave labor, for manufacturing batteries and the risk of disposing their toxic contents, as well as the extra load on the electric grid, which has its own inefficiencies.”

The latest news coverage about the climate change hoax can be found at Hoax.news. 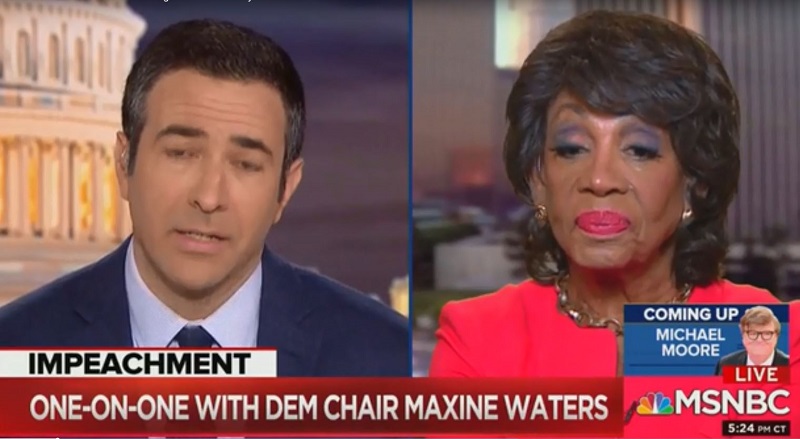