On Sunday, Jamie Glazov, a Canadian columnist and editor of Frontpage Magazine, said he was slapped with a seven-day suspension from Facebook after reporting a threat of physical violence made against him by what he called a “member of the Religion of Peace.”

On Saturday, April 14, 2018, a certain Muhammad Irfan Ayoub started commenting on Jamie’s page, rebuking him for daring to bring attention to the persecution of women and girls under Sharia and telling Jamie to convert to Islam. As the exchange ensued over various aspects of Islam, and as Jamie made clear he did not want to convert, Ayoub made it clear that there would be punishment and that “Allah will defeat you.”

Jamie inquired how this punishment from Allah was synonymous with Islam being a Religion of Peace — which Ayoub contested Islam to be.  Ayoub explained that there is only peace for those who obey Allah and his prophet, but for those who do not, there will be no peace.

Glazov posted a screenshot of the exchange: 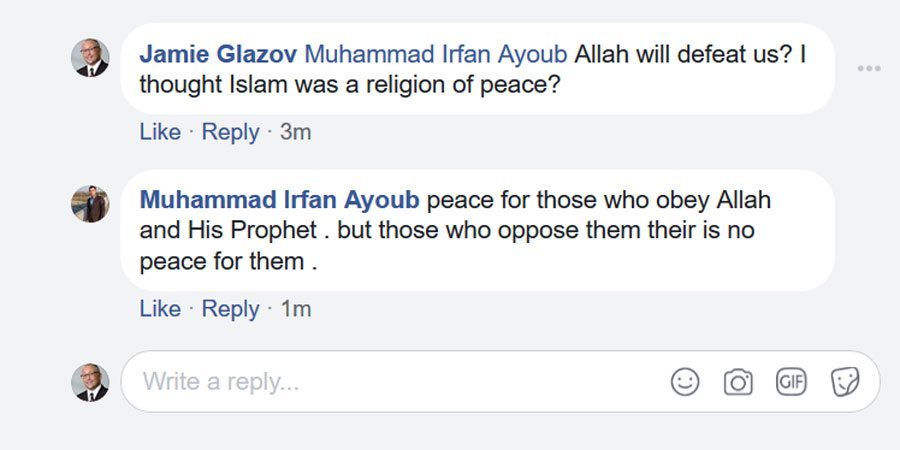 The dialogue continued, Glazov said, until Ayoub made it clear that he would personally visit some “punishment” of his own, prompting Glazov to politely inform him that he just made a physical threat on Facebook:

He then made screenshots of the exchanges, and included them in posts asking CEO Mark Zuckerberg if “Ayoub’s threat is unsafe to the community and (2) pointing out that if a kafir (Islam’s secret dirty word for the unbeliever) said this to Ayoub on Facebook that there would be a lifelong ban and police would be at the kafir’s door within 12 hours.”

Here are the posts in question: 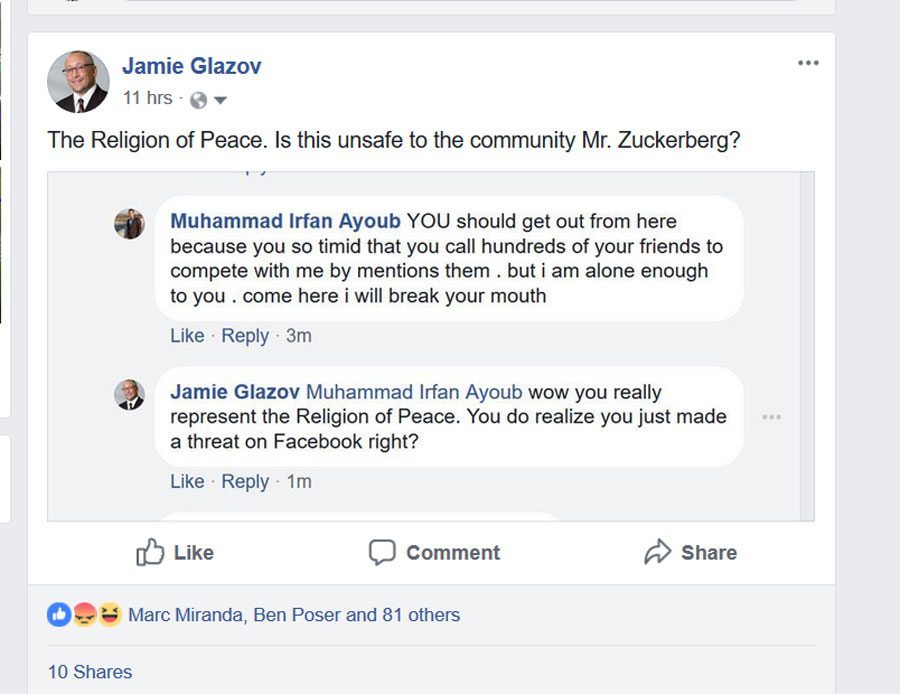 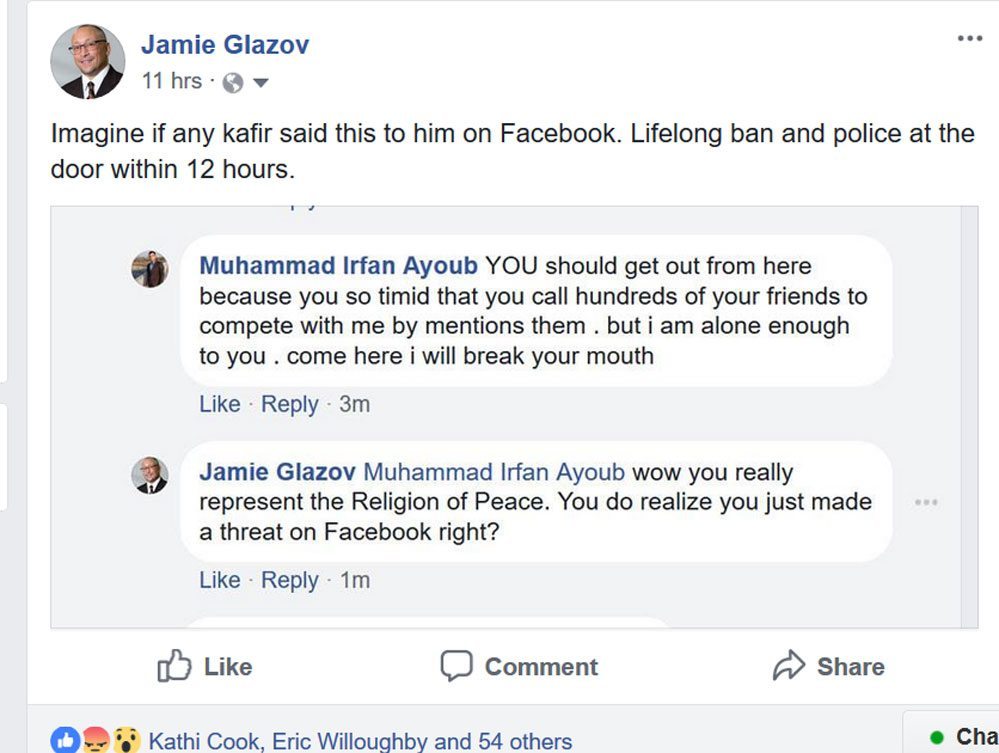 Glazov said that he was sentenced to a seven-day suspension for the posts on the next day and was unable to post on his own timeline.  In short, he was punished for being threatened.

“It is now obvious what the rule is at Facebook: If a member of the Religion of Peace threatens to break a kafir’s mouth, that is safe for the FB community and the kafir obviously deserves the threat because he is violating Islamic blasphemy laws in some way. And the kafir must be punished if he reports or complains about the  threat. But if a kafir physically threatens a Muslim, then that is a completely different matter. That for sure is unsafe for the FB community and the kafir obviously needs to be punished,” Glazov added.

Ironically, Ayoub changed his profile picture to this:

The kind of Orwellian “moderation” Glazov describes is nothing new for the site once dubbed “the world’s most dangerous censor,” as American-Israeli Adina Kutnicki and I documented in our 2016 book, “Banned: How Facebook Enables Militant Islamic Jihad.”  In fact, what Glazov experienced is EXACTLY the kind of treatment the book highlights.

It would seem that Zuckerberg learned absolutely nothing in his two days of grilling in Washington, D.C., when he testified before two separate committees.

In the interest of full disclosure, Glazov graciously invited yours truly to discuss “Banned” shortly after it was published.  That interview can be seen here. 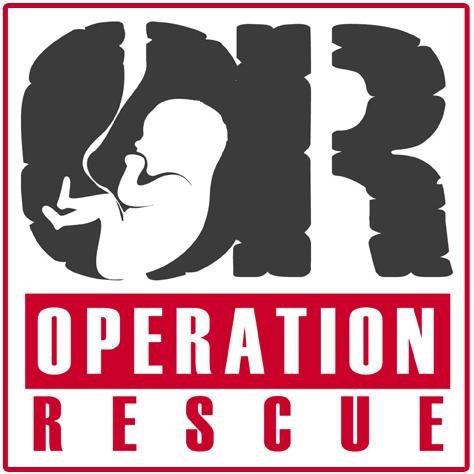 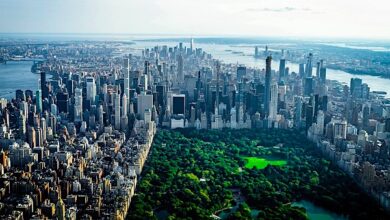