On Thursday morning, the House Judiciary Committee is set to hold a hearing on filtering practices of social media platforms like Facebook and Twitter.  Google, Facebook and Twitter were invited to the hearing, but it seems that Facebook, the site recently dubbed “Iron FistBook” by political cartoonist A.F. Branco, has more important things to do than discuss censorship of conservatives with lawmakers.  According to several reports, the tech giant has chosen to thumb its nose at Congress.

The popular pro-Trump duo Diamond and Silk, however, have been invited and, reports say, still plan to testify.  It’s not known if Google and Twitter will appear.

Facebook Inc said Wednesday it has declined an invitation to testify at a U.S. House of Representatives hearing Thursday on filtering practices by social media companies, a company spokesman said.

The company said that even though it will not appear, it looks “forward to a continuing dialogue with members of the committee about Facebook’s strong commitment to being a platform for all voices and ideas.”

Alphabet Inc and Twitter Inc have also been invited to testify at the House Judiciary Committee hearing, but have not said whether they will appear. Some Republicans have criticized social media companies for censoring some conservative viewpoints, a charge the firms have denied.

Mark Zuckerberg won’t be taking another trip to Washington DC anytime soon. There’s a hearing on Capitol Hill this Thursday regarding the way social media firms filter content, according to Reuters, and Facebook has declined the House of Representatives’ invitation. Google and Twitter did the same. Diamond and Silk, whose names came up repeatedly from Republican lawmakers during Zuckerberg’s testimony, however, will be in attendance.

Chavern, Jim Hoft tells us at the Gateway Pundit — a popular pro-Trump site hit by social media censorship — “is on record saying Facebook and Google should take down independent news sources that aren’t considered one of the big guys.”

He also noted that Chavern is “on record praising Facebook for emphasizing ‘trustworthy’ news and cracking down on ‘fake news.'”

Conservative sites have been hit hard by Facebook censorship and algorithm changes, according to three separate studies.  We covered two of those studies here and here, while a third study indicates that liberal sites like CNN have benefited greatly from Facebook’s algorithm changes.

Despite the grilling Facebook CEO Mark Zuckerberg received, the site continues to censor conservatives and their posts.  As we reported earlier today, for example, a moderator of the largest Tea Party group on Facebook said the site removed a picture of an American flag, claiming it looks like “spam.”

Liberal media sites, however, would have us believe that censorship of conservatives is a figment of our imagination, despite the mountains of evidence to the contrary.

It’s good to finally see Republicans in Congress take the issue seriously.  It remains to be seen what action, if any will result from the hearings. 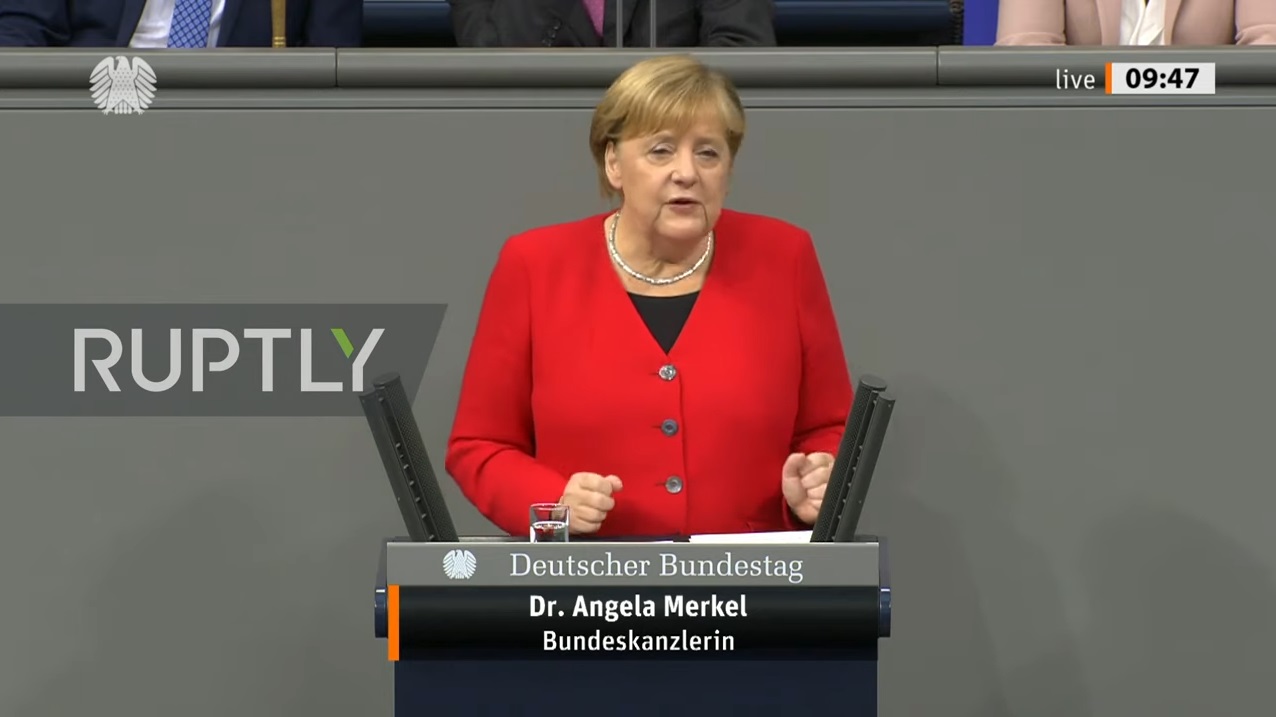