Who says Facebook doesn’t support free speech?  On Thursday, a report emerged that Mark Zuckerberg’s online empire is allowing a page that advocates the murder of presumptive GOP nominee Donald Trump, telling users since April that it does not violate their nebulous Community Standards.

The page, “I F*****g Want to Kill Donald Trump,” features an image of the candidate in make-up with a headline that reads, “Dead Clown Walking.”

A recent post shows Trump as a corpse and is captioned, “What is your weapon of choice?”

When Brook Perkins complained directly to Facebook about the page, he was told it would be removed, but the company took no action.

“This is obviously a credible threat of violence,” Perkins told Infowars. “I reported the page and Facebook agreed with me, saying it violates community standards. So they said they would take it down. Alas, seconds later, the page is back up, if they even did take it down at all. Is Facebook actively and knowingly hosting content that violates their rules?”

Here’s the report with the response:

On the other hand, moderators told one page owner that his picture of a 2012 Donald Trump campaign button violated rules on nudity.

So a picture of a campaign button violates the rules but a page actually advocating murder is just fine.  But we’re supposed to believe there’s no bias and no double standard…

And this isn’t the first time something like this has happened.  During the 2012 campaign, the social media company gave the thumbs up to a page advocating the murder of Mitt Romney.  The page was ultimately taken down after the Secret Service got involved.

As a final note, Adina Kutnicki, an investigative journalist based in Israel, and I have just wrapped up our book on the social media giant and what it enables.  That book, endorsed by Pam Geller, is set to be published this fall.  Keep an eye out for it and be sure to order it when it’s available.

At the rate things are going, we may have to do a sequel. 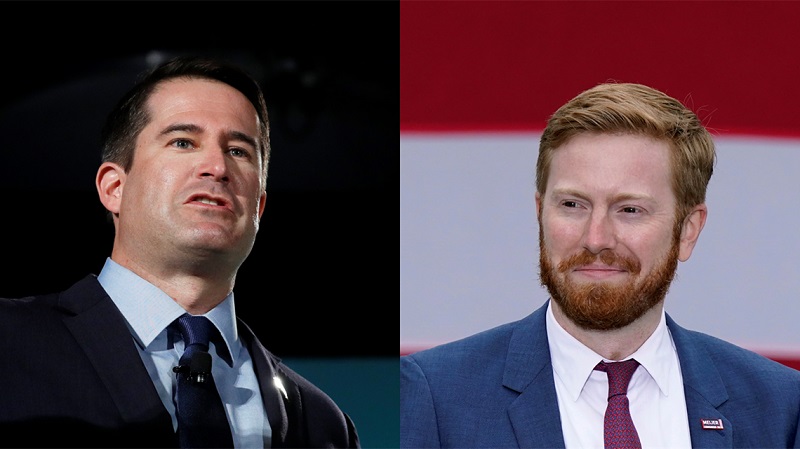