Does Facebook want Nevada rancher Cliven Bundy murdered?  It sure seems that way.  A new page, “Cliven Bundy must Die,” claims it doesn’t advocate violence despite its title.  It does, however, say that it exists “only for the awareness of the scientific fact that Cliven Bundy Must Die.”

A number of people have reported the page, but Facebook says it’s just fine.

Meanwhile, Facebook continues to arbitrarily ban conservatives for any reason or no reason at all.  Moreover, the social media site also falsely accuses blogs like this of being ‘harmful,” as we reported earlier today.

And it’s not the first time Facebook has said a page advocating murder of conservatives is okay.  During the 2012 election, Facebook allowed a page openly calling for Mitt Romney to be murdered for the better part of a month, telling users it, too, did not violate their standards. 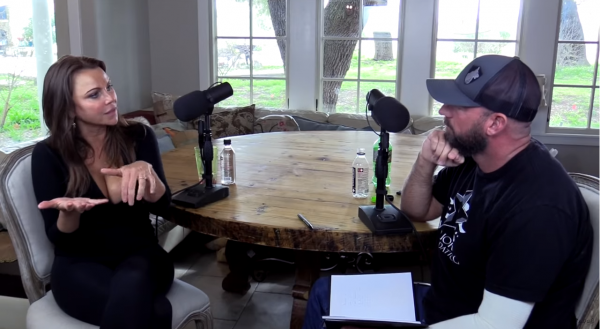