For the second time in two days, we have been informed that Facebook gave a “thumbs up” to a graphic that incites violence against police.

On Sunday, Alicia Luke of Barracuda Brigade notified us that after reporting a picture of a black man shooting a pistol through an open window of a police cruiser, the social media giant said the picture did not violate their “community standards.” 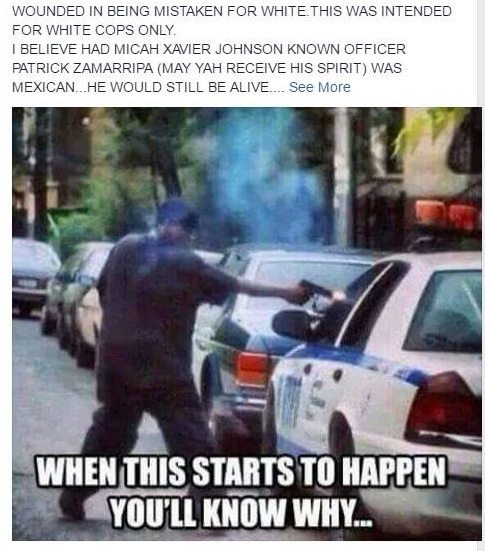 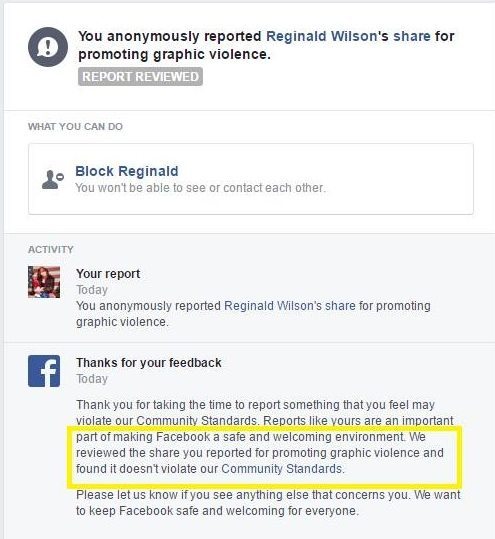 Got that? A picture that shows someone shooting through an open window of a police cruiser — presumably at the head of the officer sitting inside — doesn’t violate Facebook’s standards.

Luke tells me the page this was posted on no longer exists.

It’s enough to make one think the social media site now seen as the world’s most dangerous censor supports the murder of police officers.  Couple that with a report that the company posted a huge Black Lives Matter sign just hours after the Dallas shootings and one could easily be excused for thinking exactly that.

Incidents like this are the reason Adina Kutnicki, an investigative journalist based in Israel, and I wrote “Banned: How Facebook enables militant Islamic jihad.”  The book, endorsed by Pam Geller, is currently set to be published this fall. 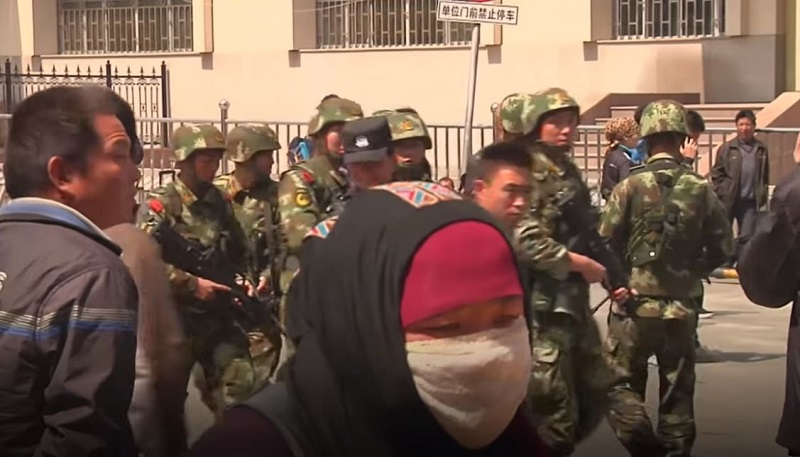 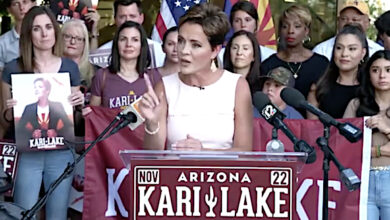