That was not a misprint.  You could actually target customers who want to renew the Holocaust.  Facebook claims that its platform chose the groups using an algorithm, except for global warming topics where they were selected by Algorerithm.

ProPublica, a nonprofit organization located in New York, tried an experiment in which they put up $30 in order to test the platform.  Facebook claims they removed that platform.  We’ll see.

Facebook Inc stopped advertisers from targeting messages to people interested in topics such as ‘Jew haters’ and ‘how to burn Jews’.

This comes announcement comes after journalists with ProPublica, a nonprofit outlet based in New York, inquired about the targeted messages with the social networking company.

ProPublica said it found the topics in Facebook’s self-service ad-buying platform and paid $30 to test them with its own content.

Another category it found was ‘History of ‘why Jews ruin the world.”

The anti-Semitic categories were created by an algorithm rather than by people, ProPublica reported. Some 2,300 people had expressed interest in them.

Facebook, the world’s largest social network, said in a statement that it had removed the ability to buy targeted marketing based on those topics and believed the use of the topics in ad campaigns had not been widespread.

Along with Alphabet Inc’s Google, Facebook dominates the fast-growing market for online advertising, in part because it lets marketers target their ads based on huge volumes of data.

Facebook, though, has had difficulty ensuring that advertisers on its self-service system comply with its terms and conditions.

Last year, ProPublica reported that Facebook allowed advertisers to exclude users by race when running housing or other ads, despite a prohibition on such ads under the U.S. Fair Housing Act 1969.

The social media giant is currently coming under fire for pushing conservative pages off their network and some have even suggested it and Google be regulated as utilities or broken up as monopolies as the two companies together provide the vast majority of information to their readers.

They then apply their liberal ideology into what people are allowed to see and prohibited from seeing.  They both need to feel the crack of the whip from the federal government to put an end to their propaganda machines.  The company is well known for its periodic purge of conservative sites, especially during election cycles.  And to make the purges all the more suspicious is that Facebook refuses to tell the purged sites why they are now banned.

It is only going to get worse now that Mark Zuckerberg is thought to be seriously considering a run for president.  He recently hired Hillary pollster Joel Benenson and immediately thereafter, conservative sites saw a stiff drop in the number of people who can see their sites.  While conservative content is squeezed out, terrorist and anti-Semitic content is allowed to flourish and reporting them for content is a total waste of time. 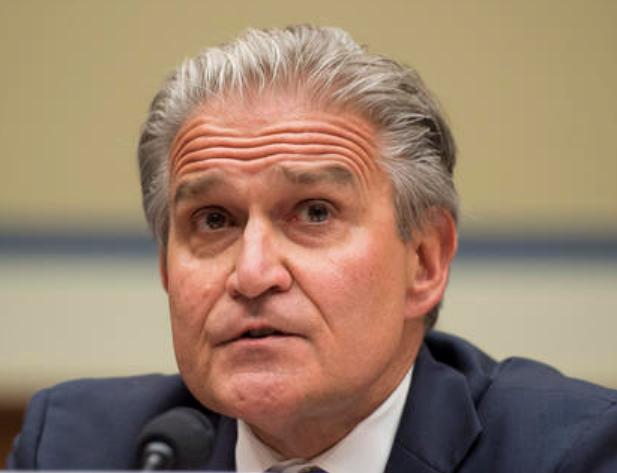