On Thursday, Facebook user Jeanette Tye Runyon said that Facebook yanked a picture she posted of a man wearing a dress while in the makeup section of a WalMart in a small North Carolina town.  The reason?  According to Facebook, the picture allegedly violated their rules regarding nudity.

There’s only one problem.  While disturbing, the picture contained no nudity whatsoever, as you can see below:

How this picture “threatens or promotes sexual violence or exploitation” is beyond me.  And why would Facebook tell Runyon such content would be referred to law enforcement?

Runyon told me that liberals were outraged that she posted this picture and accused her of cyber-stalking and slandering the man.

“Apparently,” she said, “it is defamation to post the truth that this is a big balding man mincing around in a dress.”

Runyon sent a screen capture of the thread the picture was posted in, and several people said they spotted this same man at other locations in and outside the same WalMart.

This incident tells us quite a lot, actually.  It says a lot about the liberals who lied when they claimed this contains nudity, and it says a lot about the moderators at Facebook who apparently don’t know the difference between nudity and a man in a dress.  Are they really this incompetent, or is there a political motive at work?

Facebook claims they don’t let politics guide their decisions.  It’s a bit hard to believe, though, given some of their actions over the last few years.

As a final note, I, along with Adina Kutnicki, an investigative journalist based in Israel, have signed an agreement to produce a work about Facebook’s enforcement policies and what they enable.  The book is tentatively set to be published sometime this fall. 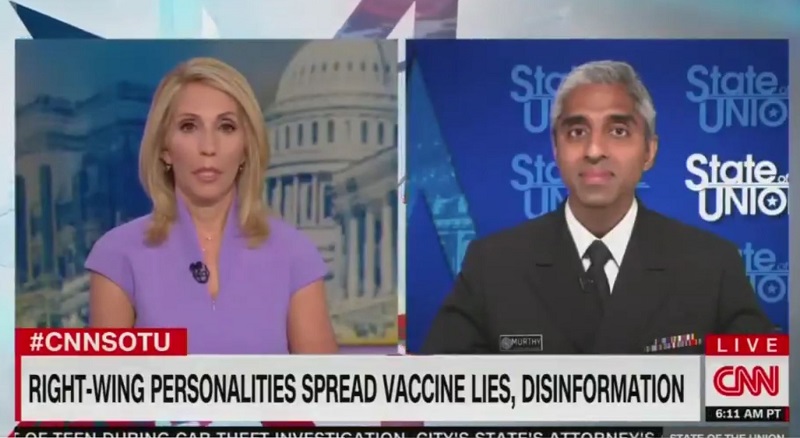