The ban, he said, came after a post was removed that said presumptive GOP nominee Donald Trump is not anti-Muslim.

And, he added, one moderator was apparently banned for making fun of Facebook’s censorship.

And she posted a video as proof:

She then sardonically asked Glenn Beck for help. According to Tucker Carlson, during his meeting with Mark Zuckerberg, Beck “sucked up” to the Facebook founder.

Beck, as we noted here and here, doesn’t believe this happens, and is now under fire for sucking up to Zuckerberg… 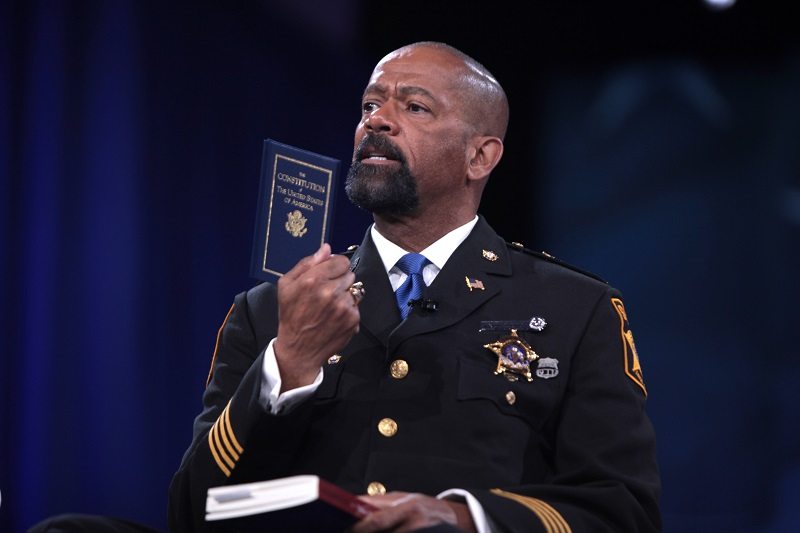