For well over a year now, Democrats have chanted the Russian collusion myth while failing to produce a single shred of evidence against President Trump.  But there has been a lot of evidence against Hillary and the DNC.  Trump didn’t win, the Russians did, or so we are supposed to believe.  But according to the lawyers representing Facebook and Twitter, Russia ran ads after the election, trying to call Trump’s presidency illegitimate.

So, why would Russia run these ads if they supported Trump in the election?  That doesn’t make any sense, however, since money from Hillary’s campaign and the DNC allegedly found its way into the pockets of people in the Kremlin.  They supplied Steele and Fusion GPS with outlandish false claims pertaining to Trump.  Let’s face it, Vladimir Putin is Russia and anyone in the Kremlin who would dare go against Putin would probably have a short life span.

Politico reports that lawyers from Facebook and Twitter told a Senate Judiciary panel on Tuesday that Russian-linked agents on their social networks following election day in November 2016 attempted to undermine President Trump’s victory. Facebook general counsel Colin Stretch outlined to the Senate Judiciary panel how a Russian trolling group known as the Internet Research Agency generated content after November 8th focusing on “fomenting discord about the validity of [Trump’s] election.”

Sen. Lindsey Graham (R-S.C.) asked at the hearing, “During the election, they were trying to create discord between Americans, most of it directed against Clinton. After the election you saw Russian-tied groups and organizations trying to undermine President Trump’s legitimacy. Is that what you saw on Facebook?”

Considering the fact that the Russians pumped $145 million into the Clinton Foundation and then paid Bill Clinton half a million dollars to deliver a twenty minute speech, it’s highly unlikely that they would try to buy Trump when they already owned Hillary Clinton, who was projected to win by historic margins.  And the fact that their ads depicting President Trump as illegitimate is part and parcel of the Democratic and Hillary playbook attests to the Russian’s alliance with the failed leftist party. 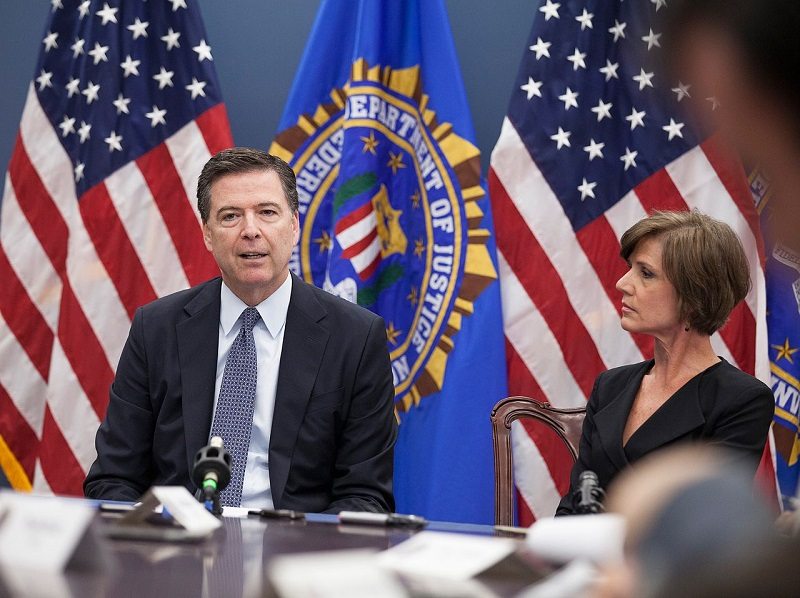 Poll: Did Pres. Trump do the right thing by firing James Comey? 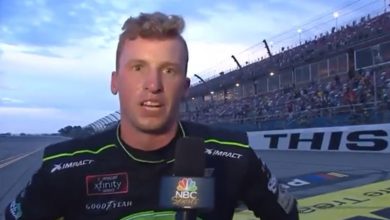