Early Thursday morning, the UK Daily Mail reported that Facebook, the social media giant once dubbed the “world’s most dangerous censor,” has been accused of hindering a murder investigation in the death of a teenage girl.

Officers investigating the death of 13-year-old Lucy McHugh in Southampton asked the social media giant for the password of a suspect but have still not received it.

Stephen-Alan Nicholson, 24, has also appeared in court charged with failing to co-operate with police by not providing them with his password.

“There should be a massive fine if they don’t comply. The fact they don’t assist police in serious investigations is reprehensible,” he said.

“Facebook is such an integral part of people’s life so they should offer the ­cooperation voluntarily,” he added.

Hampshire Police said they are still waiting for a response to their request.  Facebook, meanwhile, has said it would not comment on an active criminal case.

Detectives attempting to piece together the schoolgirl’s final moments have revealed what they know to be her movements in the morning – in the hope it may help witnesses come forward.

This footage shows Lucy walking at 9.30am at the Tesco Express on the corner of Coxford Road and Lordswood Road in Southampton.

In the footage she is holding her jacket.

Detective Superintendent Paul Barton said: ‘Since leaving her house in Mansel Road East at 9am on Wednesday 25 July, we now know that Lucy was close to the Sports Centre just half an hour later.

‘We need to know how she reached the Tesco Express and where she went next.

‘Maybe you were driving or cycling past at that time and can remember something. You may even have dash cam or action camera footage.

According to the UK Sun, Facebook’s inaction has led to calls for new laws requiring web firms to disclose the passwords of criminal suspects.

“The attitude of Facebook is going to require a response which will be a change in the law,” O’Connor said.  “There should be a massive fine if they don’t comply.”

Authorities are still searching for the murder weapon, believed to be either a knife or a pair of scissors.

Nicholson is in custody and set to appear before Southampton crown court on August 31. 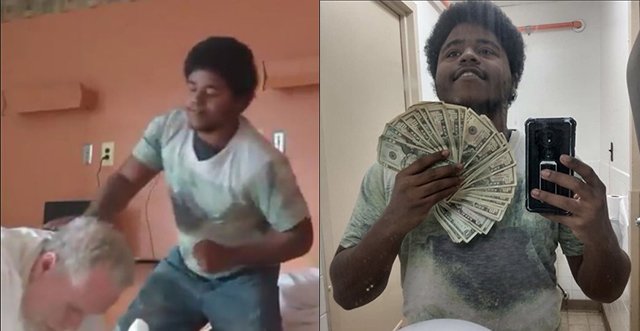 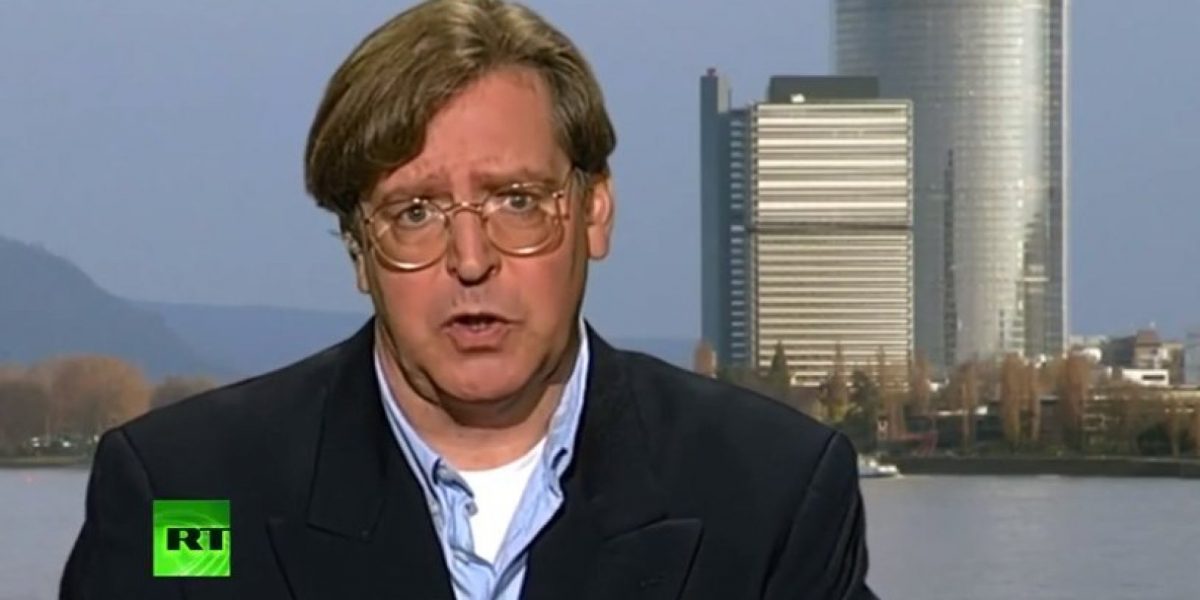