A blockbuster report published Monday by the Center for Public Integrity erases any doubt that the liberal press is literally “in the bag” for Democrat Hillary Rodham Clinton, as contributions to the Clinton campaign from journalists have been documented in the thousands of dollars.

This new report reinforces allegations from GOP nominee Donald Trump that there is blatant press bias in favor of Clinton. While Trump may not be helping himself with his bombast, the expose` raises serious questions about balance in what has become a bitter, divisive campaign.

Campaign donations ranging from $250 to $2,800 by assorted journalists are detailed in the Monday article, which is headlined “Journalists shower Hillary Clinton with campaign cash.”

At many news agencies, donating to political campaigns is strictly forbidden.

By no small coincidence, Politico published a report at about the same time that the campaign contributions story broke, that said 41 percent of voters think the election could be stolen from Trump.

Here’s what the Center for Public Integrity found while digging into the story:

“In all, people identified in federal campaign finance filings as journalists, reporters, news editors or television news anchors — as well as other donors known to be working in journalism — have combined to give more than $396,000 to the presidential campaigns of Clinton and Trump, according to a Center for Public Integrity analysis.

“Nearly all of that money — more than 96 percent — has benefited Clinton: About 430 people who work in journalism have, through August, combined to give about $382,000 to the Democratic nominee…”

“About 50 identifiable journalists have combined to give about $14,000 to Trump. (Talk radio ideologues, paid TV pundits and the like — think former Trump campaign manager-turned-CNN commentator Corey Lewandowski — are not included in the tally.).”

This new Center for Public Integrity report might be considered “required reading” by conservatives and working journalists who manage to keep their wallets closed to politicians or political campaigns. Clearly there is a massive imbalance in the amounts given, and who they have been given to, according to the report.

In a Monday story in The Hill, headlined “Media and Trump bias: Not even trying to hide it anymore,” that publication noted:

“The broadcast evening news programs on ABC, NBC and CBS covered allegations against Trump by several women who claim he sexually assaulted them for more than 23 minutes combined on Thursday night.

“But revelations in the WikiLeaks email dump of Clinton campaign chairman John Podesta — which included derogatory comments by senior campaign officials about Catholics, Latinos and the NAACP, sympathy for Wall Street, advocation for open borders and blatant examples of media collusion with said campaign — got a whole 1 minute and 7 seconds combined. 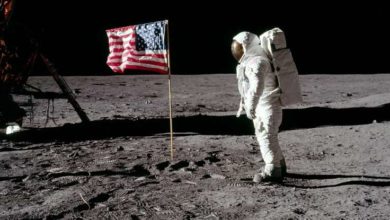 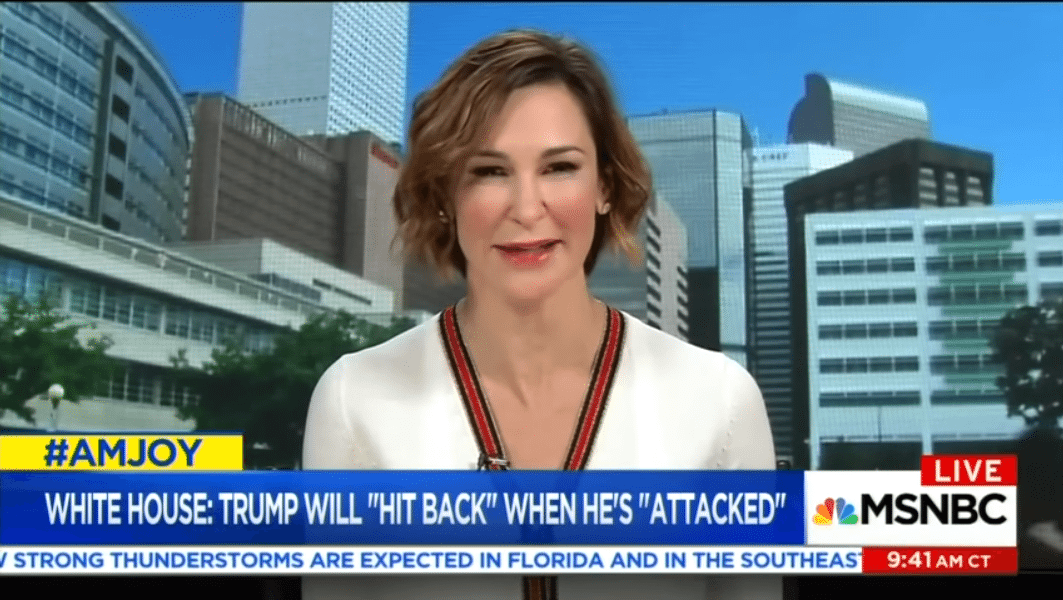 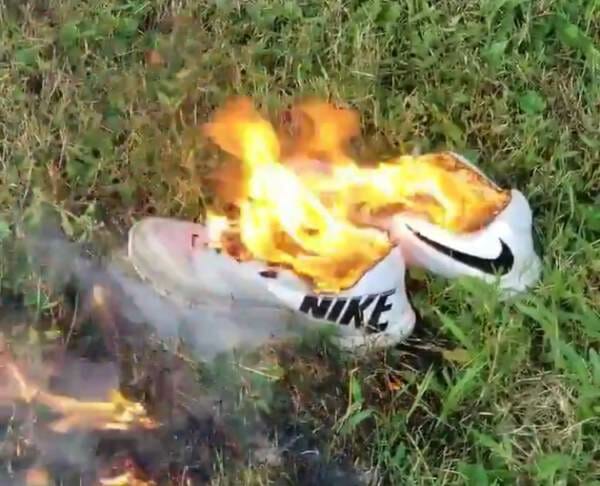 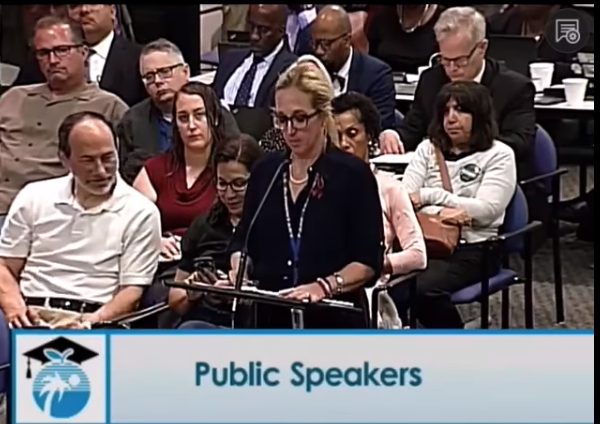 Parkland Parent Scolds Broward County School District – Trump Reached Out, You Did Not