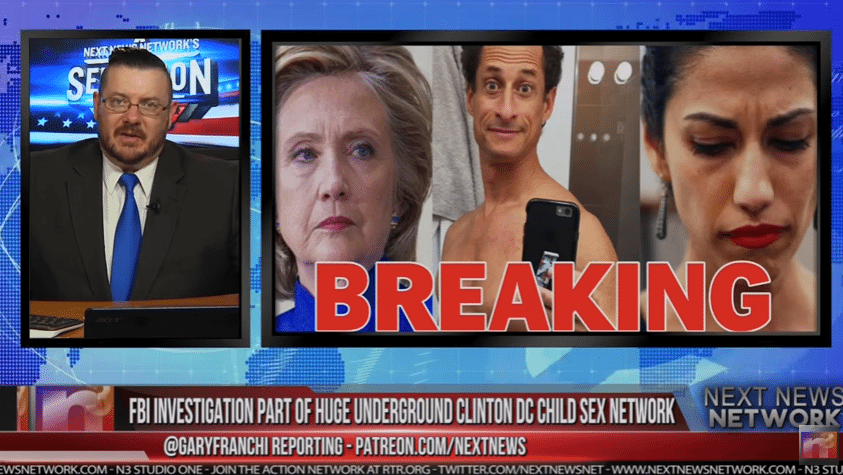 How much worse can the whole seedy Clinton saga get?  Try this.  According to a report at True Pundit, detectives with the NYPD working on an alleged underage sexting case against disgraced former Congressman Anthony Weiner have reportedly turned over a laptop with enough information to “put Hillary (Clinton) and her crew away for life.”

According to True Pundit:

The NYPD seized the computer from Weiner during a search warrant and detectives discovered a trove of over 500,000 emails to and from Hillary Clinton, Abedin and other insiders during her tenure as secretary of state. The content of those emails sparked the FBI to reopen its defunct email investigation into Clinton on Friday.

But new revelations on the contents of that laptop, according to law enforcement sources, implicate the Democratic presidential candidate, her subordinates, and even select elected officials in far more alleged serious crimes than mishandling classified and top secret emails, sources said. NYPD sources said these new emails include evidence linking Clinton herself and associates to:

A video report by Next News networks can be seen below:

“What’s in the emails is staggering and as a father, it turned my stomach,” an NYPD Chief reportedly said. “There is not going to be any Houdini-like escape from what we found. We have copies of everything. We will ship them to Wikileaks or I will personally hold my own press conference if it comes to that.”

A Google search shows the story has not made it to the mainstream media, nor has it made the Drudge Report.  Moreover, no sources were named in the report.

Some commenters at Reddit and the Free Republic expressed healthy skepticism until more is learned or the claims can be independently verified.  The information in this report is so potentially explosive that one can understand a desire on the part of officials to not go on the record.

We’ll update this as we receive more information. 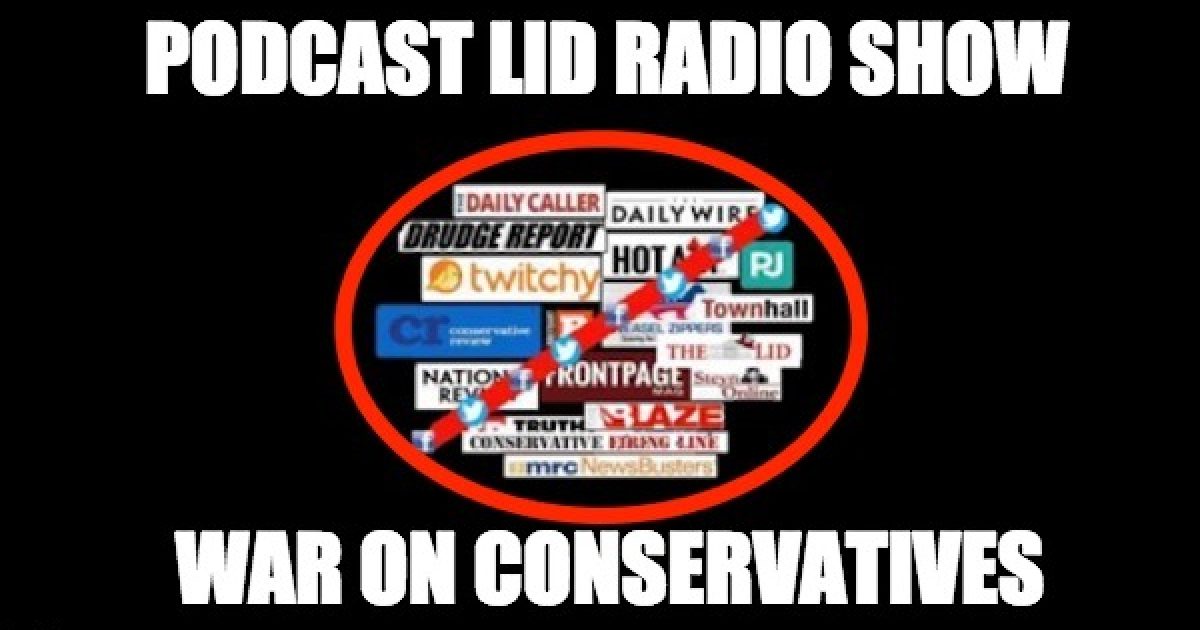 Podcast of the Day: Facebook And Twitter’s War On Conservatives 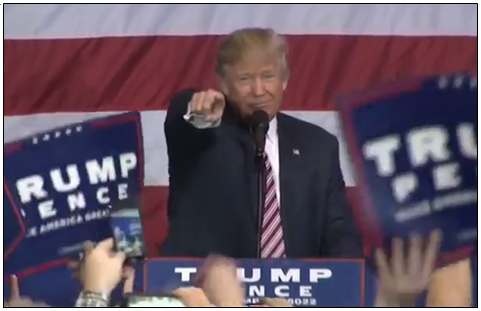