In a very lengthy report published Tuesday, Walid Shoebat says Nakoula Basseley Nakoula, the maker of the “Innocence of Muslims” video the Benghazi terror attack was blamed on, twice told Cindy Lee Garcia, an actress who starred in the video, that he is a Muslim —  despite being characterized as a ‘Coptic Christian.’

Moreover, Shoebat alleged that Nakoula may actually have worked as an agent of the administration.

Shoebat, not one given to conspiracy theories, added:

Garcia’s revelation now confirms our suspicions about why Nakoula contacted Shoebat.com, requesting that we cease and desist from exposing the truth about this story [recorded]. At the time, Nakoula admitted to being in contact not just with Eiad but with an entire family of Muslim fundamentalists after the video, which should have caused him to be ostracized, not embraced.

As first revealed by Shoebat.com, when Nakoula was given a lesser jail sentence in 2009 in exchange for his help in securing the arrest of his partner-in-crime, Eiad Salameh, it couldn’t have been the true reason for Nakoula’s lighter sentence.

In short, the Right Scoop explained: “[T]he administration used his parole as leverage to help him with their agenda: To create a climate for non-Muslim governments to enact laws that make criticism of Islam a criminal offense.”

This, as it turns out, was the goal of something called the “Istanbul Process,” which Shoebat explains in some detail.

The report goes on to say:

When taken together will all of our discoveries, Garcia’s claims do something far more damaging to the Obama administration. They even further bolster the possibility – now even strong likelihood – that Nakoula, in his capacity as an agent of the U.S. Federal government was commissioned by the Obama administration to produce the video.

Before the video could be finished, however, the Benghazi terror attack took place.  After the attack took place, Nakoula was arrested on allegations he violated his probation.  But it seems, according to Shoebat, there’s a lot more to the story than we’ve been told.

The Right Scoop added what it called a “compelling note”:

Nakoula called Walid on his private home number, a number he should have never been able to get through non-government channels, and asked Walid not to expose this. Seriously.

Shoebat, as The Right Scoop notes, did a thorough investigation on this, and it deserves to be read.

The allegations being made in this report are, to say the very least, terrifying, and hopefully, will get the attention of the select committee on Benghazi, chaired by Trey Gowdy.

You can read Shoebat’s report here. 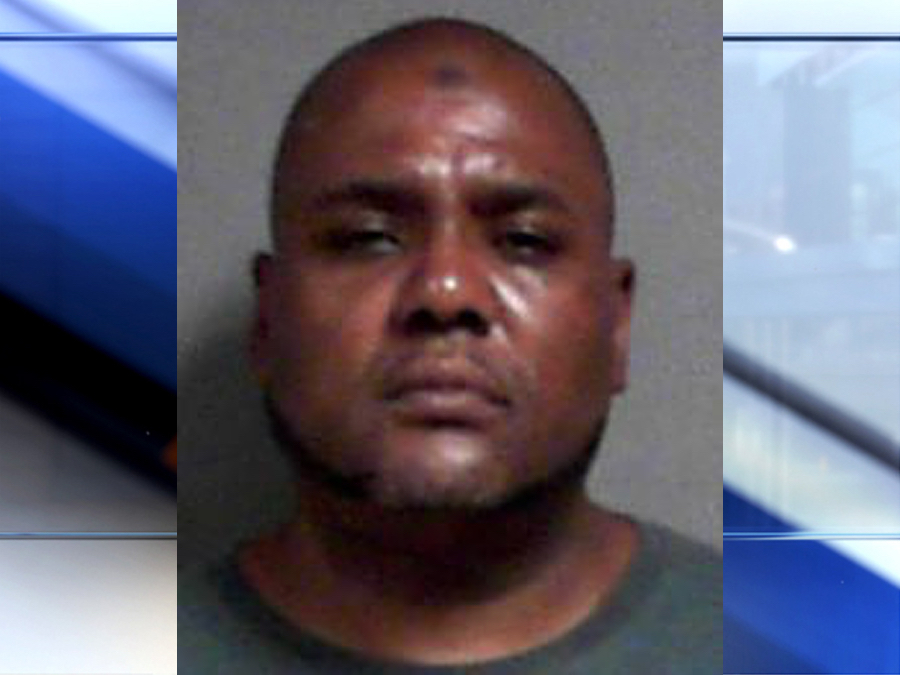