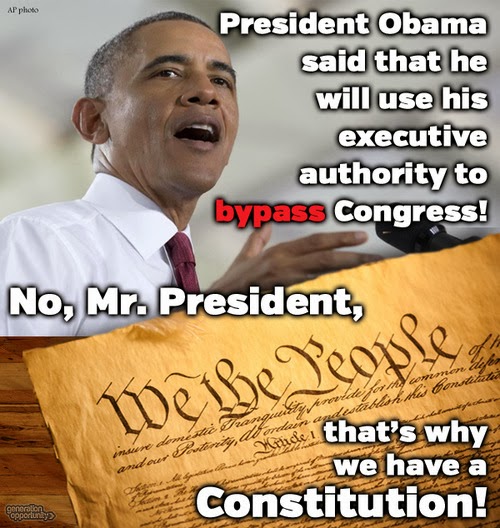 To have the inner strength to stand by one’s convictions and act in accordance with those beliefs, especially in spite of criticism…that’s the definition of courage. And those with courage act in defiance of any inner fear of reprisal they might have for they put others before themselves.
I think our Founder’s expected our leaders to be men of courage, especially when attending to ‘the people’s business.’ How disappointed they would be if they saw the Republicans of today cowering in fear before the man, who on Tuesday night, declared himself to be America’s first king…NO…dictator is more like it…for when Barack HUSSEIN Obama basically rendered Congress politically impotent by saying he will bypass them and do what he wants to do…he NOT only trampled on the Constitution, he totally rendered it null and void in his mind.

And so the knife was dug deep into America’s back…a knife that the Republicans in this Congress are just plain out and out too afraid to remove.
Fear of the race card being used against them now takes precedence over the oath of office they took…an oath to do their constituent’s bidding and to protect and defend the law of our land…the Constitution. Shameful to say the least…complicit in America’s downfall at most.

When Barack HUSSEIN Obama said that, he would “go it alone” and “Whenever and wherever I can take steps without legislation to expand opportunity for more American families, that is what I am going to do,” and then added in that “every mayor, governor and state legislator in America…you don’t have to wait for Congress to act,” every single Republican member of both Houses of Congress should have stood up and walked out en-masse as that would have sent a powerful message to the man who would be king…to the man who would be dictator…that he will NEVER be either.

And then after a hush fell over those remaining…those NEVER expecting the Republicans to have actually grown a spine…then the provost marshal should have entered the room and arrested this sham of a president for his deliberate violation of his Constitutional oath of office. 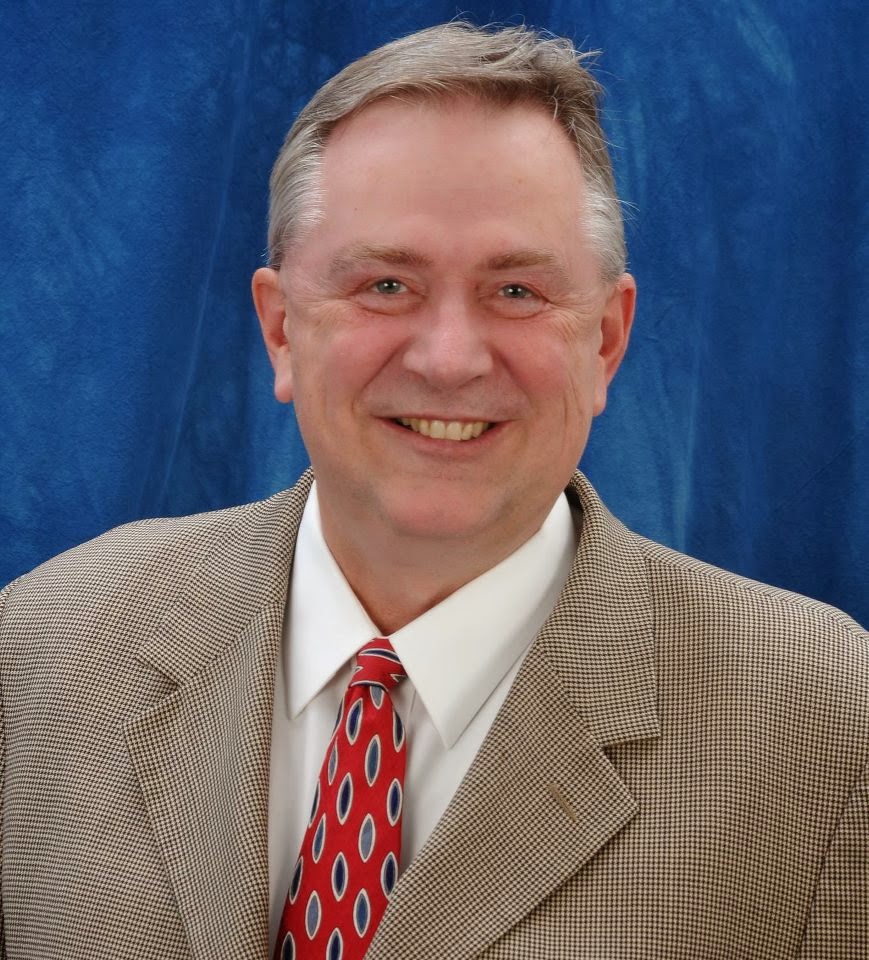 But sadly, this was NOT to be for as a collective body the Republicans who comprise this Congress… and even those in the TEA Party…just stood there and applauded the words of the man who NOT only rendered them politically impotent but who also made them a cowardly laughing stock. And now we know that come November all must be voted out of office…well maybe NOT all for one man…Rep. Steve Stockman (R-Texas)…had the courage, strength of conviction, and simple guts to do what in his heart he knew had to be done as he and he alone stood up and walked out on this sham of a president who spewed traitorously mocking words against the Constitution.

“Tonight I left early after hearing how the President is further abusing his Constitutional powers,” Stockman said. “I could not bear to watch as he continued to cross the clearly-defined boundaries of the Constitutional separation of powers…Needless to say, I am deeply disappointed in the tone and content of tonight’s address.” 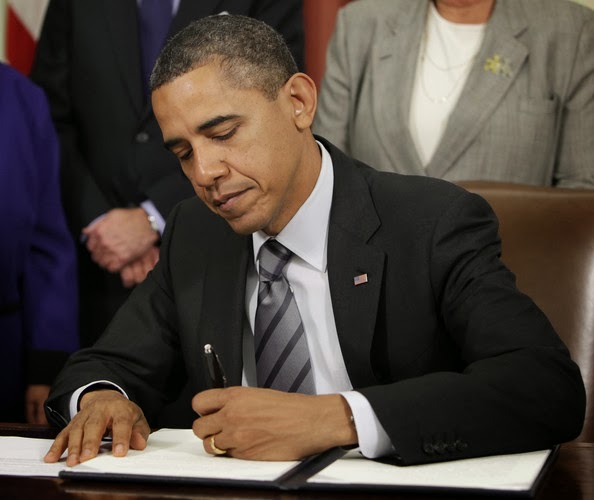 Stockman has in the past been a vocal critic of Obama and his policies, especially his use of Executive Orders when he doesn’t get Congress to do his bidding… Executive Orders which Stockman says are “a wholesale violation of his oath of office and a disqualifying offense.”
And how right he is.

But what is on par shock value wise with Stockman’s walking out but diametrically opposite in its nobility is the media’s…and that includes FOX News…total lack of coverage of this most honorable display of love for our Constitution and love for all America stands for.

The media…the in-the-pocket for Obama media…instead of doing their job of reporting the news NOT hiding the news instead stumbles over itself to see who can best throw the protective blanket around Obama and his abomination of a speech…a media who stumbles as they try to see who can keep the myth of ‘the anointed savior of us all’ going the longest. Never mind that this man just basically said the Constitution be damned…NEVER mind that Obama has successfully used fear of the race card to keep those elected to serve ‘We the People’ subservient to his wishes and wants… NEVER mind that the ‘Free Press’ clause of the Constitution has now been turned into the ‘What Obama Says We Can Report On’ clause…NEVER mind all that for the American media by their very lack of action has now been rendered as null and void as the Constitution Barack HUSSEIN Obama deems a relic of the past.

And then when a man of courage stands up and walks out in defense of the Constitution…our nation’s founding document…the media chooses to remain silent as they instead fawn over the one they helped ‘anoint’ to the highest office in our land…NEVER mind that his address bordered on treason. 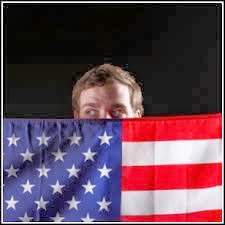 And so today things continue on as usual…the media is keeping all criticism off Barack HUSSEIN Obama and his most grievous and treasonous State of the Union address yet…those in Congress still have NO spine or courage to do what they know needs to be done…and ‘We the People’ just got screwed again by the man who has now crowned himself king.

And saddest of all is that the America our Founder’s envisioned has been lost to a man who revels in his destruction of all we hold dear…and Congress’ lack of actions has aided him every step of the way. 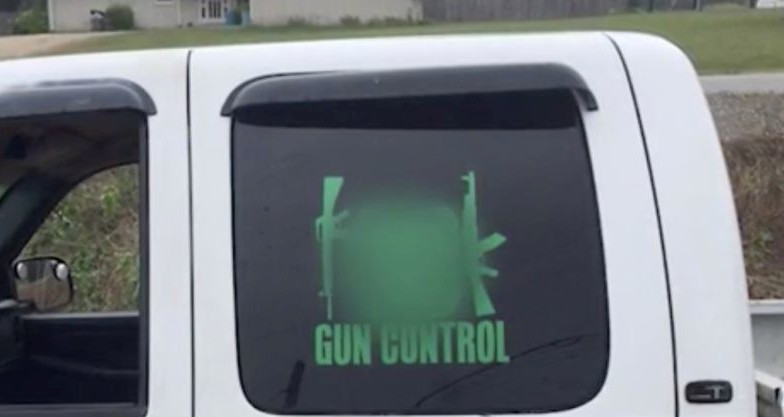 CCRKBA fights back against gun control with blistering TV message 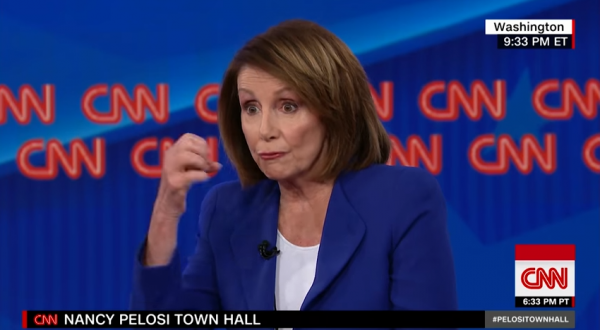