Bruce Bartlett, the former domestic policy adviser to Ronald Reagan and Treasury official under George H. W. Bush who declared that everyone who supports President Trump is a racist, claimed he didn’t call anyone a racist in a Facebook post on Tuesday, then said that “EVERYONE knows Trump is a racist.”

“Many people have come here complaining that I have called them a racist. I did not,” he said.

This, despite his earlier declaration that read: “There is no longer any doubt–ALL (100%) of Trump supporters are racists. If you don’t like it, f**k you.”

“The only person I have called a racist is Donald Trump, for reasons that are well known and too numerous to list. I did say that all Trump supporters are racists, but I never named any names,” he added.

Oh, that clears it up…

I said this because ignorance is no longer an excuse. EVERYONE knows Trump is a racist. My view is that if you knowingly support a racist, you either support his racism or are not bothered by it. In either case, that makes you a racist. For anyone to be insulted by this, they must self-identify as a Trump supporter, who, as I said, is a racist. Yet many insist that they are not racists despite their open and enthusiastic support for someone who is a racist. I find their protestations to be hollow.

By “everyone,” Bartlett no doubt means “everyone” who agrees with him.

This from a man who tweeted that “truth is the best defense against Trump.”

He wasn’t finished, and later said: “‘If you support a racist, you are a racist.’ — Slogan for our times. Pass it along.”

Yikes, scary radicalism… thank goodness only he calls himself a historian, lol. When words like “everyone” is used, you know the source is flawed. Thanks though, and nice try. Cute!!! How do I keep this creep from coming across my Facebook page???

Another critic added: “This guy is trying to get attention to sell his book. He needs lots of money. Probably has none.”

That is a very distinct possibility, however, as we noted here, Bartlett is one of those establishment types who was hoping that America would elect Hillary Clinton, the most evil person ever nominated to the White House by a major party.

In June, he wrote:

Almost two years ago, I wrote an article for Politico endorsing Donald Trump for president. It was a tongue-in-cheek effort—I “supported” Trump only because I thought he would lose to Hillary Clinton, disastrously, and that his defeat would cleanse the Republican Party of the extremism and nuttiness that drove me out of it. I had hoped that post-2016, what remained of the moderate wing of the GOP would reassert itself as it did after the Goldwater debacle in 1964, and exorcise the crazies.

Trump was a guaranteed loser, I thought. In the Virginia presidential primary, I even voted for him, hoping to hasten the party’s demise. In the weeks before the November election, I predicted a Clinton presidency would fix much of what ails our country. On November 8, I voted for Clinton and left the ballot booth reasonably sure she would win.

Voters, however, elected Trump, so Bartlett and others like him who seem to suffer from terminal Trump Derangement Syndrome, have gone off in a collective temper tantrum against the president’s supporters.

Just imagine what will happen if Trump wins re-election in 2020.

Exit question: Does Bartlett agree with Michael Shannon that it’s time for Trump voters to die? 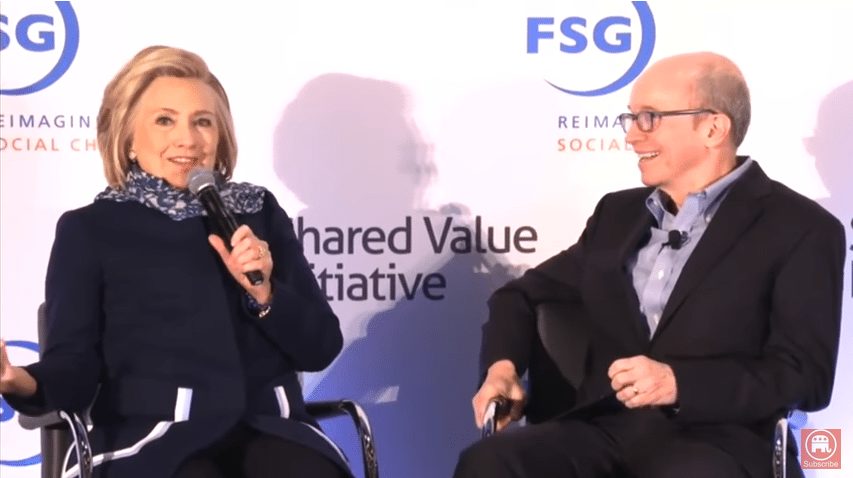 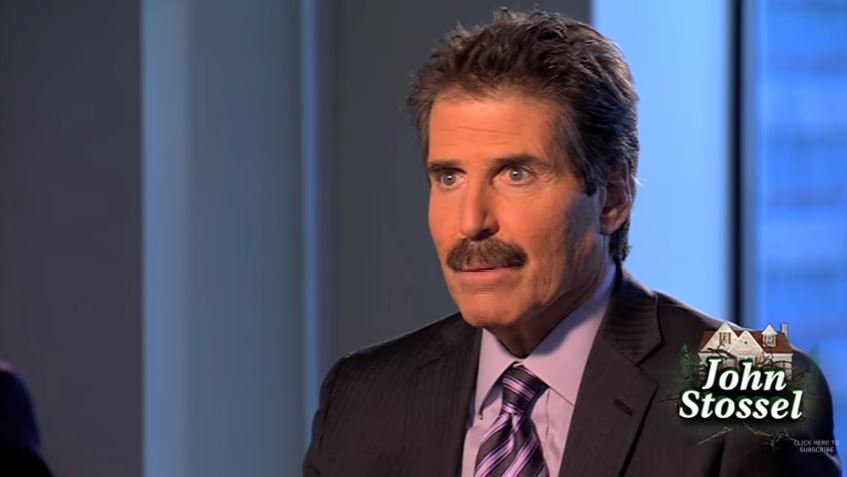