A healthy number of new concealed pistol licenses have been added to the rolls in Washington State since January, continuing an upward trend that has been going on since at least January 2013, with more than 25,000 new CPLs issued so far this year.

Data provided by the state Department of Licensing shows that as of May 2, the state reported 534,978 active CPLs, a gain of 4,272 during the month of April, and a spike of 25,400 since the first of the year. This averages to 6,350 additional CPLs every month for the first four months of the year. On Jan. 2, the DOL reported 509,578 active licenses in circulation.

The DOL data breaks down licenses by county, with King County having the highest number, at more than 96,000, with about one in four being held by women.

John Urquhart, sheriff of King County, suggested via email that this phenomenon might be attributable to a variety of factors.

“I think there are likely several reasons for the increase in CPL’s,” Urquhart said. “Of course Washington is essentially a ‘shall issue’ state. But also it feels to me like the San Bernardino and Paris shootings have left a sense of general ‘unease,’ and people might be reacting by getting a concealed carry permit, whether they intend to actually carry or not.”

Coincidentally, the Kitsap Sun reported that more women in Kitsap County are also getting licenses. This seems to follow a national trend as women are buying firearms, primarily for protection against strangers, according to a report in Marie Claire magazine in February that was quoted by the Sun article. 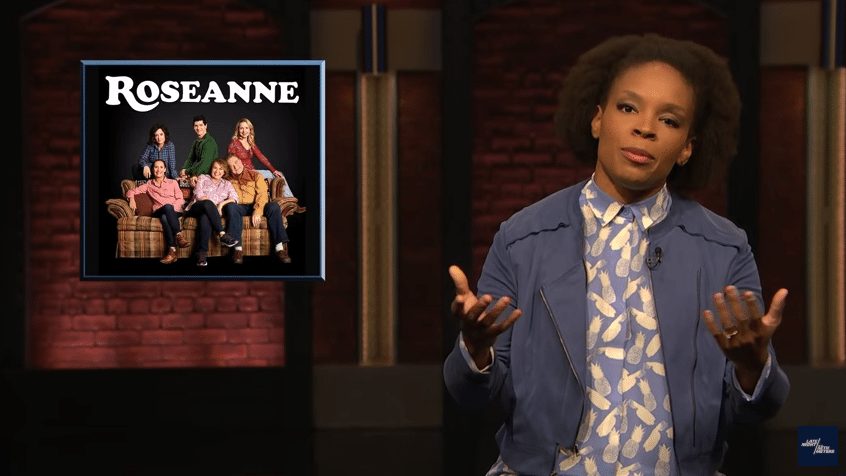 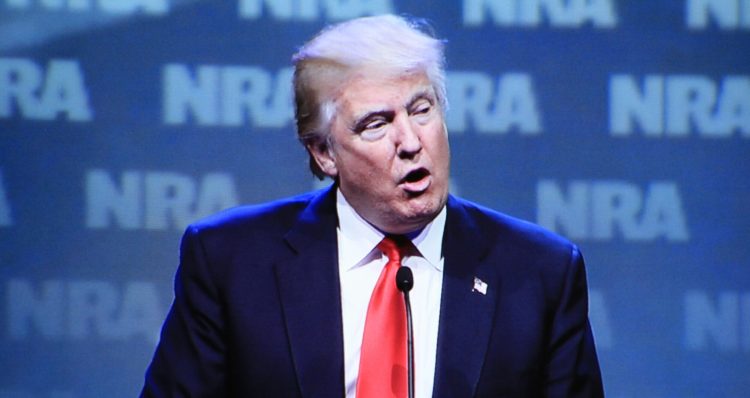