Las Vegas is a couple of thousands miles from Charlottesville, Virginia, but one can almost hear the rumbling from the other as tens of thousands of firearms industry professionals gather for the 40th annual Shooting, Hunting and Outdoor Trade (SHOT) Show.

But according to WVIR news, back in Virginia the League of Women Voters is pushing for more gun control, and a spokesman for a gun control group is insisting that gun control is not about taking people’s guns away.

Anti-gunners never seem to get enough, say many of the gun writers who have been busy all day at the annual pre-SHOT Show “Media Day at the Range.” It’s been a noisy experience, but not so much that the common sense of people whose livelihoods and life stories have been inseparably linked to firearms ownership is drowned out.

According to the National Shooting Sports Foundation, which sponsors the annual four-day SHOT Show at the Sands Expo Center, some 60,000 industry professionals will walk through the doors from Tuesday through Friday of this week. They include manufacturers, retailers, wholesalers and media; people who have as much, if not more, disdain for armed criminals than the anti-gunners who seem as fearful of legally-armed citizens as they are of their own shadows.

That’s why the words of people like Andrew Goddard, described by WVIR as a “firearm safety lobbyist” for the Virginia Center for Public Safety ring rather hollow. Quoted by the news agency, Goddard insisted, “We pose no harm to a law-abiding gun owner as long as they’re using the gun responsibly and for a legitimate purpose.”

At the other end of the country, in Washington State this Thursday, Jan. 25, there are more public hearings scheduled for more gun control proposals in the State Legislature in Olympia. For some reason, gun owners who plan to attend aren’t convinced that the gun control lobby “poses no threat.” There was considerable talk about this “non-existent” threat over this past weekend’s monthly gathering of the Washington Arms Collectors at the fairgrounds in Puyallup.

From the time the gun prohibitionists sought to ban handguns until now, when their target is the modern sporting rifle and original capacity magazines, such groups have been a threat to piecemeal dismantling of the Second Amendment. The tens of thousands of people gathering here in Las Vegas know that, which is why also in their midst this week are officials and staff from the National Rifle Association, Second Amendment Foundation, Citizens Committee for the Right to Keep and Bear Arms, and Illinois State Rifle Association, to name a few.

If someone wants to learn about firearm safety, the place to do that this week will be in the Sands Expo Center, not by speaking to some gun control lobbyist in the Evergreen State or the Old Dominion. 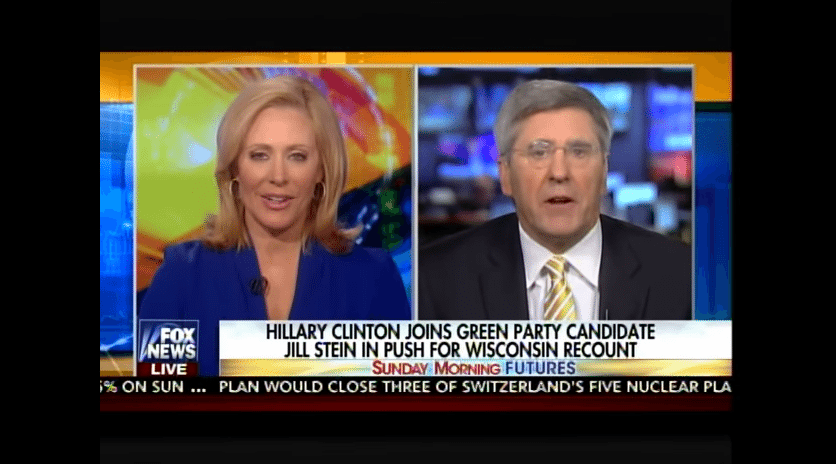 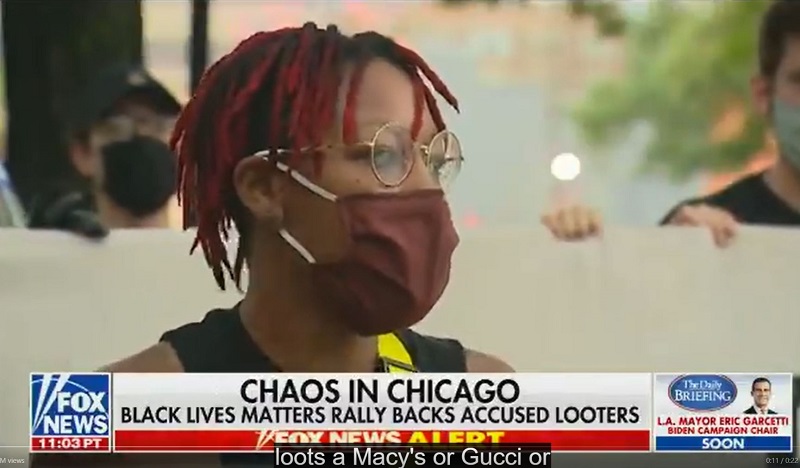 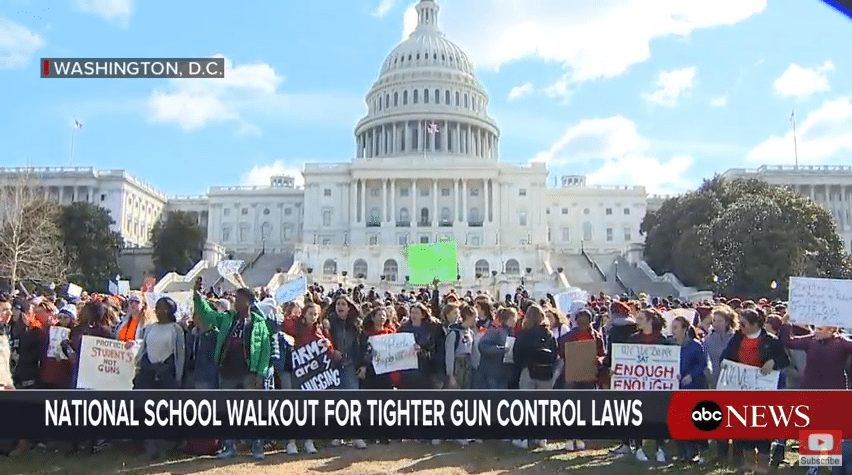