Yesterday independent conservative candidate Evan McMullin unveiled his list of conservative principles to a cheering crowd in Provo, Utah. McMullin, who only announced his candidacy in early August, is positioning himself as the conservative alternative to Donald Trump and Hillary Clinton. His statement of principles, the “Principles for New American Leadership,” put forth core values for the relatively unknown candidate.

In a video accompanying the unveiling of the document, McMullin describes his beliefs. “Our great nation requires a new generation of leadership and civic engagement…. Washington has become distant and disconnected from our needs, and unable to meet the challenges ahead. The two parties have given us gridlock and division, and candidates who care more about themselves than us. That’s why I want to share my vision of new American leadership.”

McMullin’s principles appeal to the core values of the conservative movement, but also reach out to people who are not traditional conservatives. His first principle, that “our basic rights are God-given” is a direct reference to the Declaration of Independence. He also states that “we must honor the Constitution” and “any changes to the Constitution must be made through the amendment process, not by judicial or executive action.”

With respect to elected officials, McMullin’s principles state that “leaders must be honest and wise” and “put the public interest ahead of their own, acting with integrity, transparency and good judgment.” Leaders should also be “fiscally responsible,” McMullin says. “Our country cannot be secure and prosperous with uncontrolled debt and deficits.”

McMullin affirms traditional conservative issues with his declaration of principle. “We have a constitutional right to keep and bear arms, which the government must ensure,” he states. He also strikes a strong pro-life stance, declaring “We must protect the lives of the most vulnerable from the unborn to the elderly.”

McMullin goes beyond traditional conservative issues, however.  His principles call for a “safety net for Americans unable to support themselves,” but government programs “should help people to overcome poverty, rather than simply survive it.” Beyond calling for the repeal of Obamacare, McMullin advocates for a healthcare system that will “encourage competition and innovation” to provide “access to affordable, quality health care.” McMullin’s principle of free markets applies to healthcare and other industries as well.

On immigration, McMullin finds a middle ground between the extremes offered by Donald Trump and Hillary Clinton. “We must secure our borders, enforce our laws and facilitate the legal immigration of those who will contribute to American prosperity, security and culture,” he says.

As an independent, Evan McMullin is an outsider candidate. After graduating from Brigham Young University and earning a Master’s of Business Administration from the Wharton School at the University of Pennsylvania. He fought radical jihadists as a CIA officer in the Middle East after September 11. He worked for two years as an investment banker after completing his CIA service and then became a senior advisor to the House Committee on Foreign Affairs and chief policy director of the House Republican Conference.

After only two months on the campaign trail, there are reports that McMullin is surging. Because he doesn’t appear in most polls, it is hard to gauge the depth of his support, but he has already passed Jill Stein in one recent national poll. 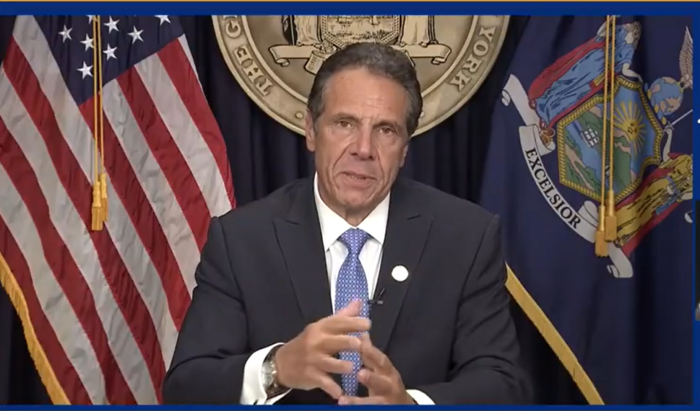 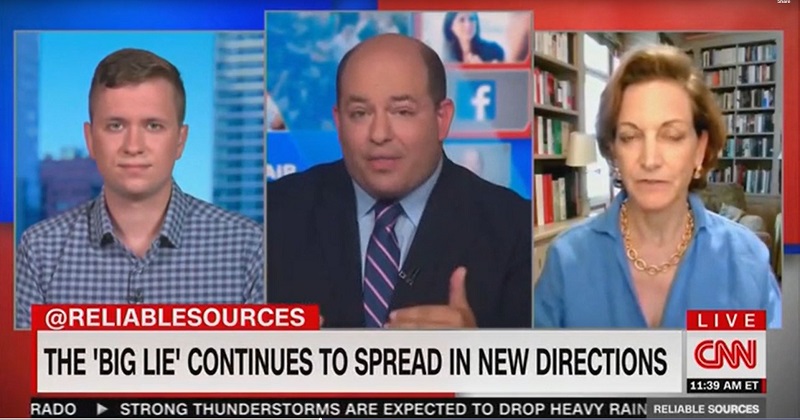 Keith Olbermann to Alan Dershowitz: ‘You’re not a racist … You’re a whore’