After several polls showing the independent conservative gaining ground , a new poll just out shows that Evan McMullin leads in Utah. The poll by Emerson shows McMullin leading Republican Donald Trump 31-27 percent. The four-point lead is outside the margin of error for the poll. Democrat Hillary Clinton is in third place with 24 percent and Gary Johnson’s share of the vote has collapsed to five percent.

Over the last week, Trump’s sexual harassment accusations and “unshackled” behavior have taken a toll on his support among conservatives across the country. Nowhere have his problems been more obvious than in Utah, normally a Republican stronghold. Trump has seen a double-digit lead evaporate in the face of a series of scandals and a strong grassroots challenge by the conservative third party candidate.

The new poll culminates a week of good publicity for the McMullin campaign. Numerous conservative pundits and state and local officials have endorsed the former CIA agent and Republican policy advisor. Talk show host Glenn Beck, who recently said that he was not supporting Donald Trump, featured McMullin in two interviews on his show.

The insurgent candidate has not been included in most national polling or in states outside of Utah so it is difficult to predict his impact on the race. Sources in the campaign believe that McMullin may be gaining ground in other western states such as Nevada and Idaho. In the primary, Donald Trump fared poorly in many western states.

McMullin garnered national attention last week when the FiveThirtyEight blog detailed a scenario in which he might actually be able to win the White House. First, he would have to deny both Hillary Clinton and Donald Trump an outright win in the Electoral College. Second, he would have to win at least one electoral vote for himself. Utah’s six electoral votes would work nicely. Finally, he would have to persuade a majority of the state delegations to the House of Representatives that they should pick him over Trump or Hillary. If that sounds like a tall order, it is. At the time, FiveThirtyEight rated McMullin’s chances of winning the presidency at one to three percent. (As of this writing, they rate Donald Trump’s chances of winning at 12 percent.)

As McMullin surges in Utah, the increased attention and name recognition may help his campaign in other states as well. This could be a blessing or a curse. When Libertarian candidate Gary Johnson surged last month, he quickly became the butt of jokes for his “Aleppo moments” and a bizarre clip in which he stuck his tongue out at an interviewer.

McMullin also can hurt his campaign strategy by running too strong a campaign. If the Trump campaign does poorly in the swing states or loses more red states, Hillary Clinton would win enough electoral votes to become president outright. An Electoral College deadlock requires Trump to perform reasonably well. With the recent Trump collapse in the polls, an outright Clinton win seems more and more likely.

The McMullin campaign is on the ballot or has registered as a write-in candidate in 34 states. Evan McMullin’s website contains information on how Americans can vote for him in their state. 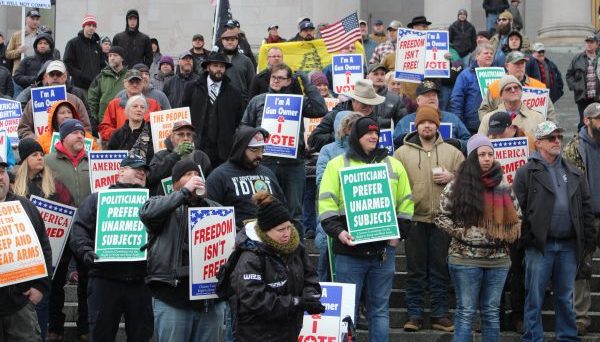 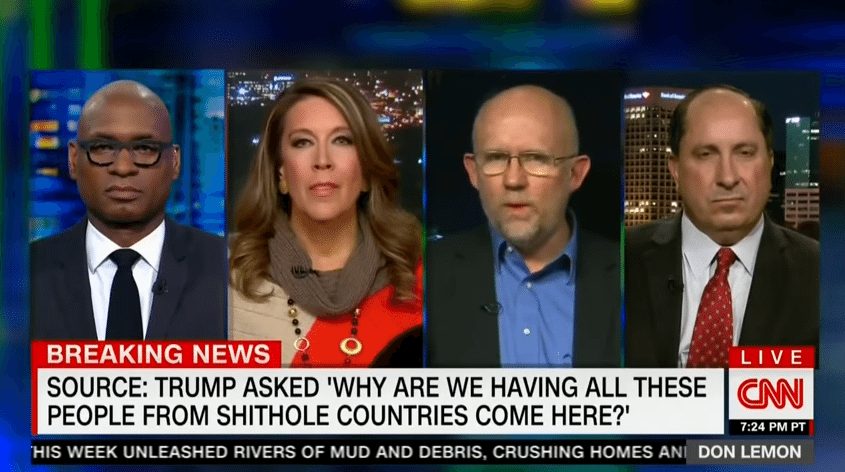