(Natural News) New data from the United Kingdom show that electric vehicle (EV) charging is almost as expensive as filling up a conventional gasoline powered-vehicle. This has made Britons rethink the point of using supposedly “environmentally friendly” electric cars.

Figures from RAC Charge Watch, part of the RAC automotive services company, showed a 42 percent increase in EV charging rates since May 2022. EV drivers in the U.K. now have to pay an average of £0.63 ($0.72) per kilowatt hour (kWh) to charge their vehicles. The RAC added that a typical family-sized electric car that has a 64 kWh battery now costs £32.41 ($37.03) to rapidly charge it to 80 percent.

According to the company, “soaring costs of wholesale gas and electricity” are to blame for the spike in EV charging costs. It added that those using ultra-rapid charging systems also saw a 25 percent increase in their average charging costs.

The RAC noted that EV owners now prefer charging their cars at home to save on energy costs. With the British government’s energy price guarantee set to come into force, the price per mile for charging an average sized EV at home would come in at only £0.09 ($0.10). For an 80 percent charge, electric bills would only rack up to a total of £17.87 ($20.42).

“For those that have already made the switch to an electric car or are thinking of doing so, it remains the case that charging away from home costs less than refueling a petrol or diesel car, but these figures show that the gap is narrowing as a result of the enormous increases in the cost of electricity,” said Simon Williams, the RAC’s spokesman for EVs.

“These figures very clearly show that it’s the drivers who use public rapid and ultra-rapid chargers the most who are being hit the hardest.” (Related: Contrary to what people believe, electric vehicles are not cheaper than gas-fueled vehicles.)

With more EVs set to hit British roads, the RAC is supporting a cut in sales tax for electricity sold at public EV charging stations to redress what it believes is “an imbalance between public and private charging.”

Meanwhile, a spokesperson for Downing Street said in a statement that EVs continue to offer opportunities for savings against their petrol and diesel counterparts with lower running costs – thanks to cheaper charging, lower maintenance costs and tax incentives.

The spokesperson added that the British government wants consumers to have the confidence to make the switch to cleaner, zero-emission cars. Downing Street even pledged £1.6 billion ($1.83 billion) since 2020 to deliver charge points across the country.

Moreover, the U.K. wants to stop the sales of new diesel and gasoline cars by 2030 and will require all new vehicles to have zero tailpipe emissions beginning in 2035.

But a survey conducted by the Automobile Association on 12,500 drivers showed that rising domestic energy prices are putting many people off from switching to an electric car. Around 63 percent of respondents said the increase in home electric bills is contributing to them sticking with gasoline or diesel models. Another 10 percent say rising energy costs is the “main reason” for staying with gasoline.

Visit RoboCars.news for more about the use of EV vehicles amidst rising energy prices.

Watch the video below to learn more about the pros and cons of electric vehicles. 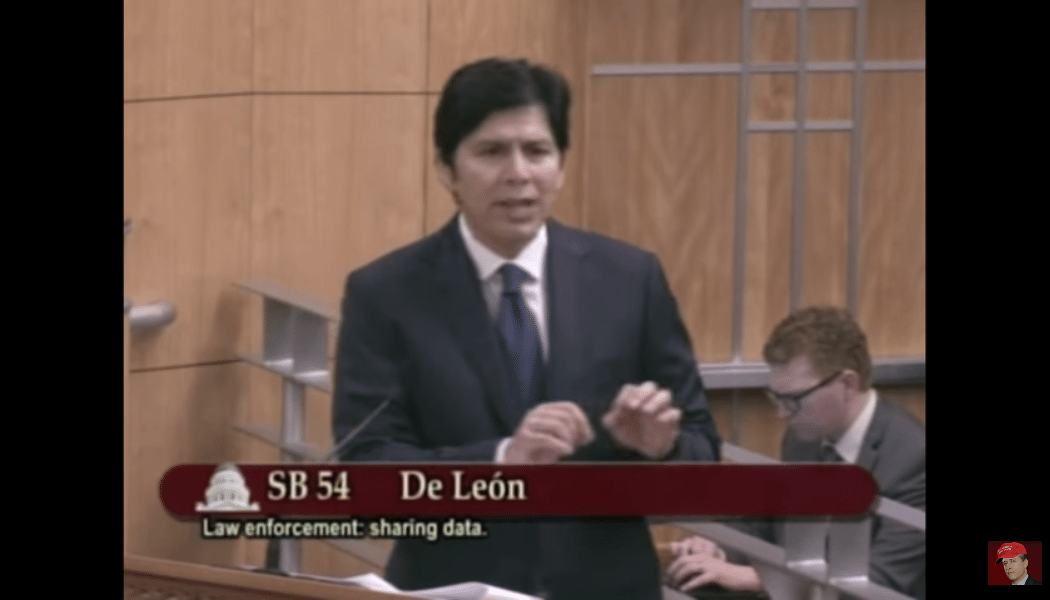 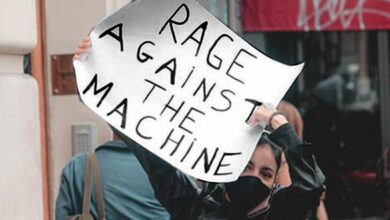 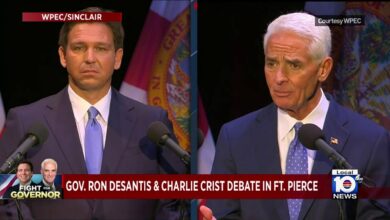