After decades of European leadership inviting, subsidizing and tolerating millions of Muslims into their various nations, it appears the lowly peasants have has enough of their liberal elite abandoning thousands of years of European civilization and the Christian Faith in order to appease the Saracens.

Still fresh in their memory of the New Year’s Eve rape riot in which 1,000 men and boys of “Middle Eastern and North African origins” beat, sexually assaulted or gang raped upwards of 500 Fräuleins in the western German city of Cologne, the patriotic continent-wide group PEGIDA (Patriotic Europeans Against the Islamisation of the West – Patriotische Europäer gegen die Islamisierung des Abendlandes) has

announced massive rallies against the further Islamization of Europe this upcoming Feb. 6 in a reported 14 different nations.

While the Cologne rape riot was well covered in the United States, Australia and Canada, less publicized was the recent episode of “A group of migrant men and women were caught on security camera at the Johannisbad baths in Zwickau, Saxony engaging in unacceptable behaviour, including masturbating into the jacuzzi. In separate incidents other groups of migrants were caught ‘contaminating’ the children’s training pool by ’emptying their bowels in the water’, and sexually assaulting other bathers.”  We covered that incident here.  The perpetrators were arrested, then released and banned until they could be taught how to act like human beings in the pools.

Carol Brown of the American Thinker penned “As you might imagine, PEGIDA is controversial as the left tries to paint them as neo-Nazis (they’re not) and dangerous right-wingers (as if it’s dangerous to love your country and want to protect it from ruin). It’s also common for peaceful marches to be infiltrated by people who start trouble in order to taint PEGIDA’s reputation. The German government is, of course, staunchly against them, and it is typical to see police out in force at their demonstrations – more police than

Germany appears able (or willing) to muster to protect its citizens from such horrors as mass rape.”

On the other side of the coin, the Turkish paper the Daily Sabah has described the marches as follows, “Amid an unprecedented rise in hate crimes against Muslims and migrants in Europe, the anti-Islamic, xenophobic group PEGIDA said it will organize Europe-wide rallies in 14 European countries next week.”

Perhaps taking their cue from Hillary Clinton on how to play the victim card, the Daily Sabah further explained away why PEGIDA has gained a tremendous rise in popularity as of late, “The group has seen a revival with the record influx of migrants to Germany in 2015, followed by a wave of sex assaults on and robberies of women in Cologne on New Year’s Eve blamed on young men from Arabic- speaking countries.” 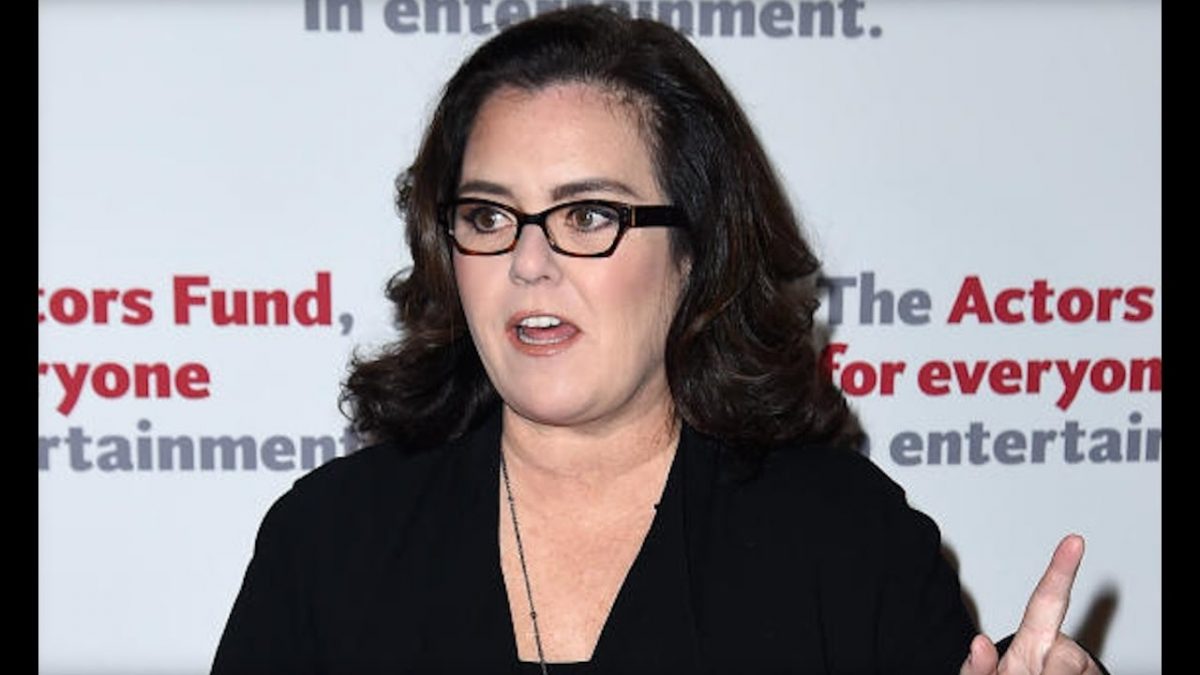