Chastity belts were thought to have gone the way of chain mail, jousting, and early deaths. Guess again.

With the million plus Muslim “refugees” responding to the RSVP from the likes of Germany’s Angela Merkel and Sweden’s Stefan Löfven, tens of thousands of European women have been the helpless victims of vaginal rape, sodomization, and savage beatings by the same savages who’ve launched their de facto invasion of the continent.

Possibly due to the victorious Allies forcing the psychological conditioning of “nothing is worth fighting for” not only against the defeated Germans, but on the entire continent at the close of the Second World War, the standard response by the continentals has been tepid, at best.

So instead of the various governments actually cracking down on the packs of rape gangs on the prowl for European women and girls, the solution for the problem actually dates back 600 years – the chastity belt.

As reported by Edmund Kozak of the Lifezette.com news portal;

Get into your SAFE SHORTS, pull the ergonomically running tear and cut resistant high-tech cords until the pants are seated,” the site says. “Fix the strings on the closing mechanism and the 130 decibel siren power alarm and close. If someone pulls at your SAFE SHORTS, the alarm is immediately triggered and the pants cannot be pulled down,” it explains.

The shorts are a pair of athletic shorts, chastity belt, and rape whistle all rolled into one. “Safe Shorts provide triple protection against sexual assaults, and we’re very proud of them,” Seilz said in her Sputnik interview.

The tear- and slash-resistant shorts have cords sewn into them which can be tied to prevent the pants from being pulled off. The cords can be secured further with a mini padlock. If the cords are pulled by either an assailant or the wearer, a siren will be triggered.

In addition to the locking mechanism and alarm, the shorts include a “flexible, soft protector in the crotch” that prevents any further interference.

The website (www.safeshorts.eu) and brochure for the product reminds customers that there were “1,276 alleged victims of sexual violence in Cologne’s New Year’s Eve!” The shorts began selling at the end of 2016, and the first 150 pairs available sold out instantly, according to reports.

There is both a panty version and a jogging short version of Safe Shorts. The panties sell for 110 Euro while the shorts are priced at roughly 150 Euro.

Seinz devised the concept after almost falling victim to an attempted rape by three men while she was out jogging. Seinz was saved only by the appearance another individual walking his dog.

The veritable epidemic of sexual assaults under which Germany currently suffers has been linked directly to the Muslim migrant crisis.

The first nine days of 2017 saw at least 35 rapes or sexual assaults reported in Germany and Austria — a sickening rate of roughly 3.7 per day. Over the course of only two days — Jan. 9 and 10 — German police reported at least 13 migrant sex crimes.

The makers of “Safe Shorts” did not return LifeZette’s request for comment by the time of publication. 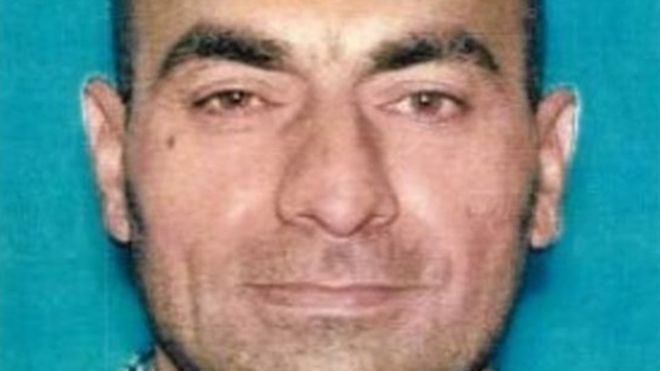 Wolves Among Us? – Suspected ISIS Member Arrested in US for Murder in Iraq 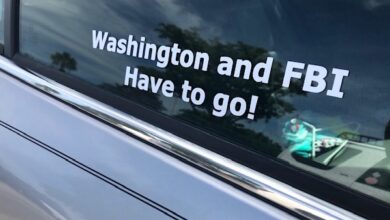 Why I left the FBI….