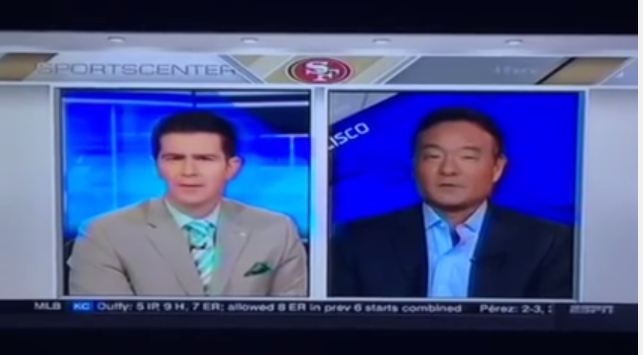 There are times when it seems the entire country is turning stupid.  A video posted to YouTube on Sunday by the Gateway Pundit’s Jim Hoft shows an ESPN talking head suggesting that GOP nominee Donald Trump is to blame for 49ers quarterback Colin Kaepernick’s decision to disrespect the national anthem by sitting down.

After reading Kaepernick’s statement, an ESPN host asked his unidentified guest who he thinks the football player is referring to.

The guest responds by talking about statements Trump made last year about a temporary moratorium on Muslim immigration.

“This really began, if you trace back his social awareness, to Donald Trump – way back at the end of last year – taking a look at Muslim immigration, maybe banning it or taking a hard look at limiting that. And that’s where you started to see Colin Kaepernick’s social activity begin.”

Here’s the video — it’s rather hard to hear, so you’ll have to turn your volume up considerably to hear it.  If we can find a better video, we’ll post that instead.

“What does ANY of that have to do with Kaepernick’s decision to disrespect the American flag?” Hoft asked.

It’s a shame that we can’t even tune into the premier sports cable network without getting bombarded by liberal know-nothings pushing their propaganda. 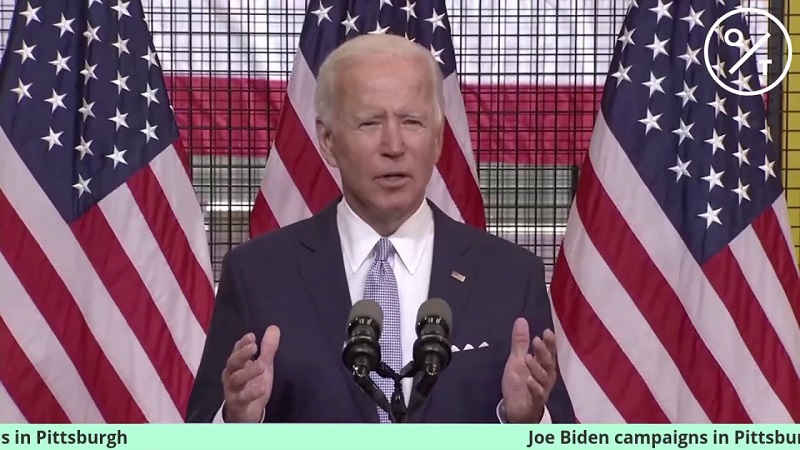