On Thursday, BizPac Review reported that former House Majority Leader Eric Cantor admitted that the GOP battle cry of repealing Obamacare was a ruse to win elections, citing an interview in the Washingtonian.

Let’s back up a moment. Remember the summer of 2013, when the “Defund Obamacare Tour” drove the news cycle all through Congress’s August recess? The town halls organized by the political arm of the Heritage Foundation enlivened the base and furthered what had been the GOP’s core message since 2010—that Obamacare was bad and, if Americans helped Republicans hold both chambers, it could be repealed.

Cantor helped create that perception. Earlier that summer—after many failed attempts over the years to shred the law piecemeal—Cantor promised colleagues that the House would vote on a “full repeal.” But even after it did, the measure was dead on arrival in the Democratic-controlled Senate. Cantor—in Congress 13 years and, fairly or unfairly, once thought to be above electoral reproach—paid the price. His 2014 avenger, now-congressman David Brat, bludgeoned him for being soft on Obamacare, among other things. But the failure to make a dent in the law landed a bigger blow on the party. After seven years of pledging they could dismantle Obamacare, if only they had control of Congress and the White House, Republicans—at last in charge of both—have faced deep divisions over a replacement.

Asked if he feels partly responsible for their current predicament, Cantor is unequivocal. “Oh,” he says, “100 percent.”

He goes further: “To give the impression that if Republicans were in control of the House and Senate, that we could do that when Obama was still in office . . . .” His voice trails off and he shakes his head. “I never believed it.”

Moreover, Cantor said others were aware of the charade.

“We sort of all got what was going on, that there was this disconnect in terms of communication, because no one wanted to take the time out in the general public to even think about ‘Wait a minute—that can’t happen,’” he said, adding, “if you’ve got that anger working for you, you’re gonna let it be.”

Plott observed: “It’s a stunning admission from a former member of the party leadership—that the linchpin of GOP electoral strategy for the better part of a decade was a fantasy, a flame continually fanned solely because, when it came to midterm elections, it worked. (Barring, of course, his own.)”

Stunning, indeed.  Cantor, by the way, was defeated in the 2014 primary by Dave Brat.

Cantor was at the forefront of the charge to repeal former President Obama’s signature policy, making the hot button issue a central part of the GOP rhetoric. Supporters were promised that if and when Republicans ruled the Senate and House, they would get the job done.

And as we’ve seen lately, Republicans — who promised us all they would repeal the law — have shown that they have neither the courage nor the desire to actually follow through with what they promised us — repeatedly.

Sure, House Republicans passed a repeal and replace measure, but Senate Republicans rejected it for something else.  Unable to pass that, they chose to try a straight repeal — the same repeal they passed in 2015 — but failed.  And earlier this week, the Senate failed to pass a watered down repeal, with John McCain, R-Ariz., casting the deciding vote.

It seems that Republicans have a long way to go before they earn our trust again.  And they can do that by following through on their promises.  Otherwise, they’ll be wandering in the desert as a minority party for a very long time. 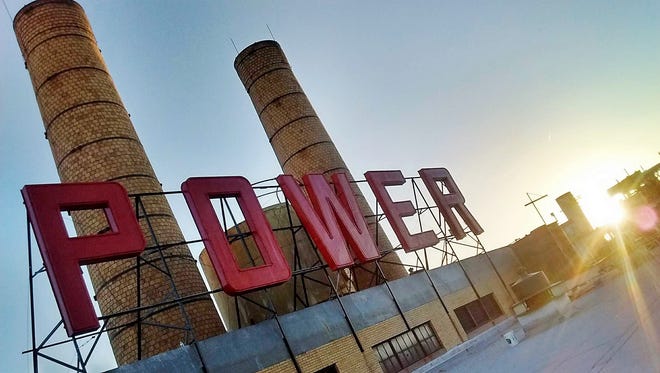