On Sunday, V.A. Shiva Ayyadurai, a GOP challenger for the U.S. Senate seat currently held by Elizabeth Warren, D-Mass., said that he sent Warren a gift-wrapped 23&Me DNA test kit for her birthday.  Unfortunately, he said, she refused it and sent it back.

“I’m deeply saddened @SenWarren refused my thoughtful (gift-wrapped) Birthday Gift: the 23&me DNA Test Kit. Most unfortunate! #FakeIndian” he wrote on Twitter, including photos of the transactions with Amazon.

For some time, Warren has claimed that she’s a Native American, citing stories she reportedly heard from members of her family.  But, The Atlantic said in 2012, there’s no actual evidence to back up that claim:

Elizabeth Warren is not a citizen of the Cherokee Nation.

Elizabeth Warren is not enrolled in the Eastern Band of Cherokee Indians.

And Elizabeth Warren is not one of the United Keetoowah Band of Cherokee.

Nor could she become one, even if she wanted to.

Despite a nearly three week flap over her claim of “being Native American,” the progressive consumer advocate has been unable to point to evidence of Native heritage except for a unsubstantiated thirdhand report that she might be 1/32 Cherokee. Even if it could be proven, it wouldn’t qualify her to be a member of a tribe: Contrary to assertions in outlets from The New York Times to Mother Jonesthat having 1/32 Cherokee ancestry is “sufficient for tribal citizenship,” “Indian enough” for “the Cherokee Nation,” and “not a deal-breaker,” Warren would not be eligible to become a member of any of the three federally recognized Cherokee tribes based on the evidence so far surfaced by independent genealogists about her ancestry.

“These are my family stories,” Warren said. “This is what my brothers and I were told by my mom and my dad, my mammaw and my pappaw.”

Despite being able to provide any evidence to back up her claim, Warren doubled down during her campaign to unseat Scott Brown in 2012.

The only “evidence” anyone could find was a marriage certificate that described her great-great-great-grandmother as a Cherokee.  But, the Atlantic noted, that story fell apart when it came under scrutiny.

The (New England Historic Genealogical) Society, it turned out, was referencing a quote by an amateur genealogist in the March 2006 Buracker & Boraker Family History Research Newsletters about an application for a marriage certificate:

Lynda Smith said, “When Neoma’s son William J. Crawford married his second wife Mary LONG in Oklahoma, he stated on his marriage application that his parents were Johnathan Houston Crawford and O. C. Sarah Smith and that his mother was Cherokee Indian.”

No one has surfaced that document, and there’s some reason to believe it may not exist. Lynda Smith later wrote that she does not believe she ever saw it herself, according to a report by amateur genealogist Michael Patrick Leahy, who has helped lead a full court press from the right on the Warren ancestry story, along with other conservative outlets such as the Boston Herald and the blog Legal Insurrection. (Smith declined a request for comment.)

As a result of the brouhaha, many began referring to Warren as “Fauxcahontas.”  Now, she’s being challenged by a real Indian.  That is, someone whose ancestry comes from India.

A graduate of the Massachusetts Institute of Technology, Ayyadurai is best known for a claim to have invented email.  Actually, he holds a patent for a program named “Email” that he developed in 1978 at the ripe old age of 14.  Although his claim of inventing email has been questioned by some, the website inventorofemail.com notes:

The Massachusetts Institute of Technology highlighted his invention as one among four, in the incoming Freshman class of 1,040 students. His papers, documenting the invention of email were accepted by Smithsonian Institution. These are facts based on legal, governmental and institutional recognition and substantiation, and there is no disputing it.

Ayyadurai, an Indian-American, announced his candidacy in February at a private event hosted by Mike Cernovich and Jeff Giesea in suburban Maryland. 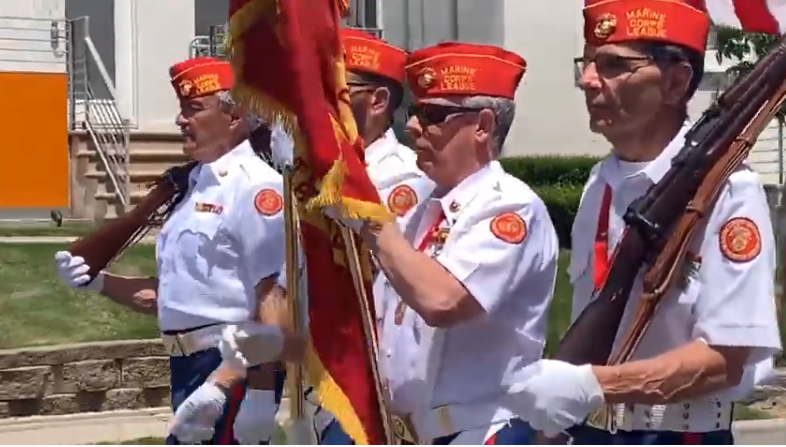 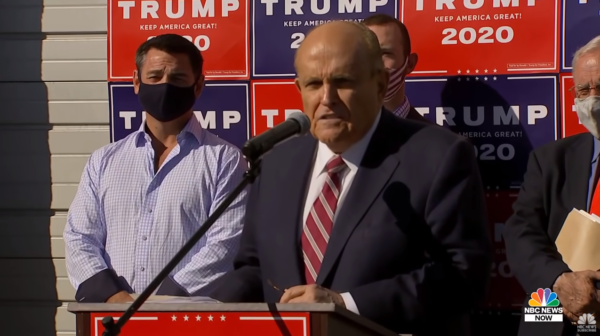