In a single election, America has gone from ‘we do not negotiate with terrorists’ to bribing the Taliban mujahadeen with foreign aid if they don’t go ‘Benghazi’ on our embassy.

Midway through the process of Joe’s disorderly retreat from Afghanistan, he has had to order thousands of troops to protect and rescue ambassadors.

Biden has been sucking from the government teat for his entire adult life. In the beginning of his time in the Senate, Joe had front-row seats to the disastrous conclusion of the Vietnam war, climaxing with a mad scramble at the US embassy with refugees desperate to be on that last helicopter fleeing to safety before the Viet Kong took their vengeance on the local population.

Joe Biden has been in Washington for so long that as a US senator, he voted for the policies that led to the fall of Saigon. pic.twitter.com/RTXgSCZ3TK

Now at the end of his political career, he is book-ending that catastrophe in Vietnam with a carbon-copy of the one he began with. This time, the chaos as we (and our allies) flee from embassies in Afghanistan, comes as the direct result of decisions for which he — and he alone — bears final responsibility. They are desperate enough that they are offering bribes of public assistance as a ‘carrot’ for the Taliban to not rain hell on embassies in Kabul.

Mr. Khalilzad is hoping to convince Taliban leaders that the embassy must remain open, and secure, if the group hopes to receive American financial aid and other assistance as part of a future Afghan government. The Taliban leadership has said it wants to be seen as a legitimate steward of the country, and is seeking relations with other global powers, including Russia and China, in part to receive economic support.

Two officials confirmed Mr. Khalilzad’s efforts, which have not been previously reported, on condition of anonymity to discuss the delicate negotiations. The State Department’s spokesman, Ned Price, declined to comment on Wednesday, but said funding would be conditioned on whether future Afghan governments would “have any semblance of durability.” –HotAir

How bad is this administration’s judgment? This bad…

Asked if the White House overestimated the Afghan military’s ability to hold the Taliban off, Psaki brushed off the question insisting the administration’s “view is that the Afghan national security defense forces have the equipment, numbers and training to fight back.” —PBS

On the contrary Jen, the Taliban has just scored billions of dollars worth of military hardware — including Humvees and drones — abandoned by Uncle Sam in the haste to flee Afghanistan. (Related: US Military Hardware Including Vehicles, Drones Left As Parting Gift For The Taliban)

This was by no means an orderly drawdown of American military presence, with a systematic return of our troops and technology. Now, embassies are paying the price for Joe’s leadership failures.

It’s one thing for Americans and our allies to be picking up on this Saigon parallel. But what does this failure of leadership signal to our enemies? Here’s how Al Jazeera is reporting the evacuation:

Thousands of US soldiers being sent to Afghanistan to evacuate embassy staff from Kabul as the Taliban pushes towards the city has revived memories of the fall of Saigon.

A photo that immortalised America’s defeat in Vietnam, showing evacuees boarding a helicopter on the roof of a building, spread fast on social networks after the US announced the emergency deployment on Thursday.

…Back in June, as the Taliban advance built momentum, Biden himself addressed the Saigon parallels and dismissed them out of hand.

“There’s going to be no circumstance where you’ll see people being lifted off the roof of an embassy of the United States from Afghanistan,” he said.

The same month, the Chairman of the US Joint Chiefs of Staff General Mark Milley also rejected comparisons to the desperate exit from Saigon.

“I do not see that unfolding,” Milley said.

“I may be wrong, who knows, you can’t predict the future, but I don’t see Saigon 1975 in Afghanistan. The Taliban just aren’t the North Vietnamese Army. It’s not that kind of situation.” —AlJazeera

There’s a lot this administration didn’t see coming as they work to recreate the worst features of the 1970s, including energy shortages, inflation, political instability and racial strife.

His weak leadership isn’t just affecting Americans and Afghans either. Other embassies have had to face this same crisis.

We close with ‘Comfortably Smug’ — who gave us the ‘Build Back Better’ meme we used for this story — putting the horrific collapse in its proper perspective:

Say whatever you will about Trump’s presidency, terrorists knew that if they pushed him too far, he would reduce them into a fine red mist whose parts their next of kin could carry home in a bucket. Just ask Solemani’s relatives.

Biden, on the other hand, is the guy who did NOT want to kill Bin Laden. And they know it. 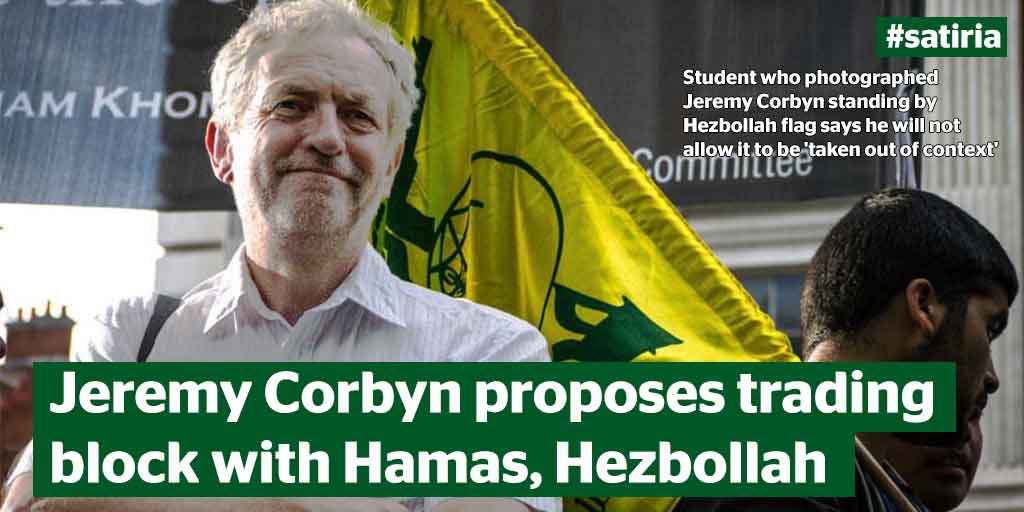 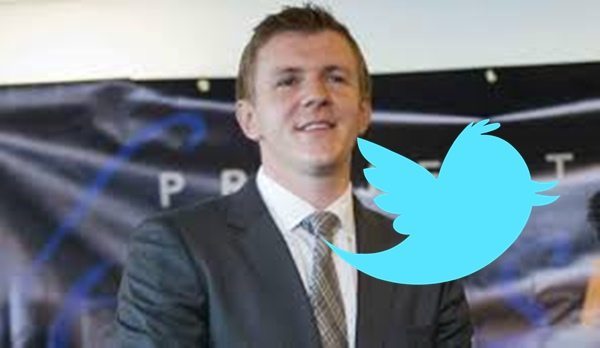