Back in March, Vladimir Putin touted the capabilities of their new nuclear-powered cruise missile. He said it was “invulnerable to all existing and future missile defense and air defense systems.” Perhaps that assessment was a little premature. Two days ago the headlines read, “Russia loses invulnerable missile.” 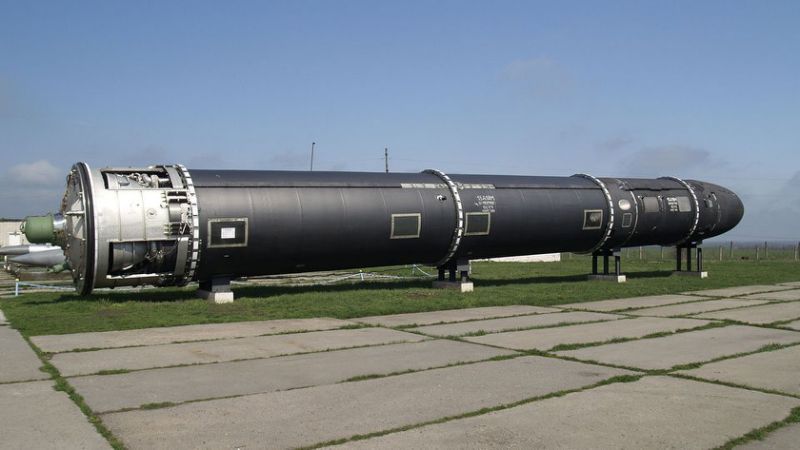 Russian military analyst Alezei Leonkov stated: “It has a large number of divided parts, from 10 to 15 warheads, each with a capacity of up to 750 kilotons. They will fly to their target at hypersonic speeds performing maneuvers so that the existing American missile defense system would be incapable of intercepting them.” Or not.  It was a dismal failure, landing in the Barents Sea two days ago. Guess we can postpone those end-of-the-world scenarios for a bit.

The missile that malfunctioned was one that had been previously tested in November of last year. But the scientists who developed it said it was not ready. Apparently they were right.

“To date, the longest reported test flight of this new missile lasted only two minutes, with the platform covering 22 miles before it attempted to engage the nuclear drive system. The system, however, has failed to engage in any test to date, sending the missile sputtering to the ground after it expends its traditional fuel supply.

Thus far, four attempts have reportedly been made to get the missile platform to function, with none matching the 22 miles of its most successful test, and others lasting just seconds before failing or coming apart.

The ships dispatched to recover the missile may have their work cut out for them. If the missile managed to come down in one piece, the operation could be as simple as looking for a needle in the world’ largest haystack, but if it came apart upon impact, they could be faced with not only the daunting task of finding what’s left, but they’ll have to contend with risks of radiation exposure as well.”

The Russians have sent 3 ships to look for the missile, but the task may be more daunting than their military thinks.

According to several reports, the missile could leak, which will be a serious problem for the recovery teams, not to mention the environment. That’s IF they find it, or what’s left of it, in the first place. Good luck with that. 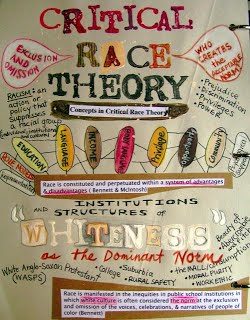 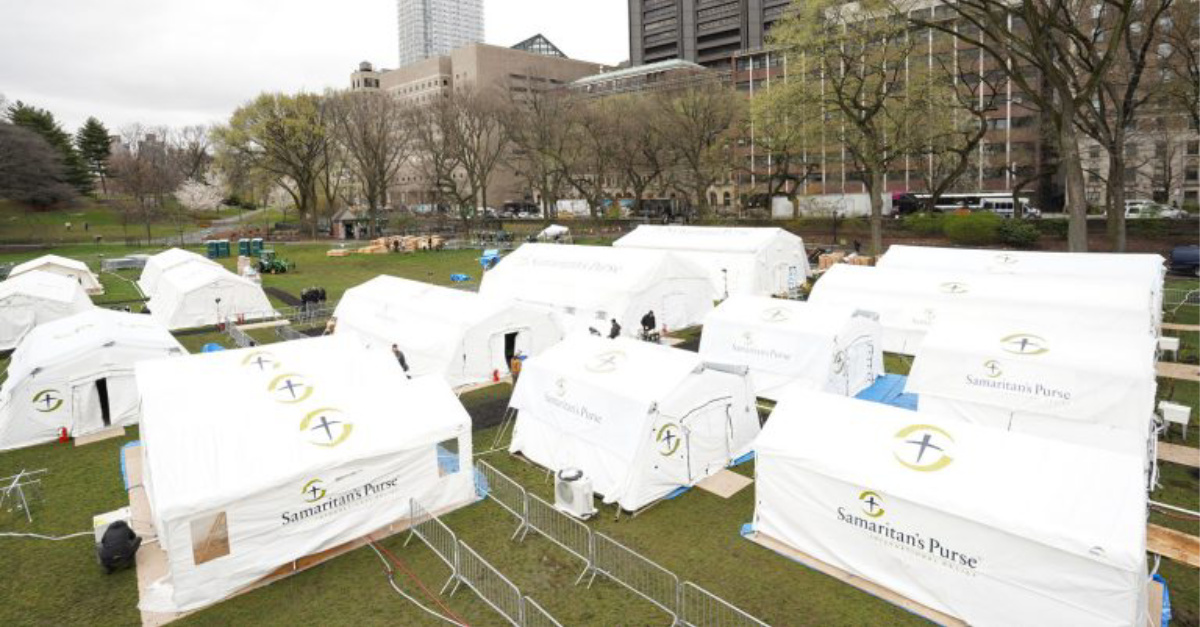