Ah, yes, the Fauci emails!  They are confirming and will confirm even more of what we have said all along and that there is an actual conspiracy between many of the big corporate fascists and their counterpart fascists in government.  The latest links Fauci with Facebook’s Mark Zuckerberg to drive the narrative of fear of coronavirus into the people prior to election.

Arsenio Toledo has the story at Natural News.

(Natural News) The recently released emails from White House Chief Medical Advisor Dr. Anthony Fauci show that he colluded with Facebook founder and CEO Mark Zuckerberg to fearmonger about the Wuhan coronavirus (COVID-19) before the 2020 election.

The emails were obtained through several Freedom of Information Act (FOIA) requests made by mainstream news agencies like Buzzfeed News and the Washington Post.

In one email sent by Zuckerberg on March 15, 2020, the social media giant asked Fauci if the latter would be willing to appear in a question-and-answer-style video where the doctor would answer common questions people at the time had regarding the coronavirus.

Zuckerberg said it would be useful for him if Fauci appeared in the video because “people trust and want to hear from our experts rather than just a bunch of agencies and political leaders.”

The video would be highlighted by Facebook’s centralized COVID-19 hub. This is the system the gargantuan social media network uses to filter what it has determined to be facts and misinformation regarding the coronavirus pandemic.

“This isn’t public yet, but we’re building a Coronavirus information Hub that we’re going to put at the top of Facebook for everyone (200+ million Americans, 2.5 billion people worldwide) with two goals (1) to make sure people can get authoritative information from reliable sources and (2) encourage people to practice social distance and give people ideas for doing this using internet tools.”

Along with the question-and-answer video with Fauci, Zuckerberg said he will also do a series of livestreamed question-and-answer videos with other supposed health experts. He would leverage his large following on the platform – his personal Facebook page has over 100 million followers – to provide what he called “authoritative information” on the coronavirus. (Related: Email: Researcher who funded Wuhan lab admitted to manipulating coronaviruses, thanked Fauci for dismissing lab leak theory.)

“Your idea and proposal sound terrific,” the doctor wrote. “I would be happy to do a video for your hub. We need to reach as many people as possible and convince them to take mitigation strategies seriously or things will get much, much worse.”

Zuckerberg staffed his company with veteran Democrat operatives. For the 2020 election, he used his immeasurable wealth to fund critical election infrastructure. He poured around $400 million into election processes across the country. The details of how the tech giant spent his money remain unknown. Experts speculated that Zuckerberg’s funding gave Democrat-leaning counties massive spending advantages, especially in battleground states.

This, combined with Zuckerberg’s exchange with Fauci regarding COVID-19, leads to more questions regarding the integrity of the 2020 election, which is already marred with allegations of fraud and corruption.

This was not Fauci and Zuckerberg’s only conversation in the released emails – nor was it the first.

In one message from Feb. 2020, Zuckerberg emailed Fauci with an offer to help the federal government potentially accelerate the development of coronavirus vaccines. Zuckerberg’s offer of aid included a proposal to donate a lot of money and resources through his foundation.

“If we start in April (~6-7 weeks from now) with a phase 1 trial of 45 subjects, it will take another 3-4 months to determine safety and some immunogenicity. The next step is phase 2 for efficacy,” replied Fauci. “We may need help with resources for the phase 2 trial if we do not get our requested budget supplement. I believe that we will be OK. If this goes off track, I will contact you. Many thanks for the offer. Much appreciated.”

This email and several others between Fauci and Zuckerberg included details regarding lucrative financial deals. But these were redacted as a FOIA b(4) exemption. This allows government agencies to redact information that they consider “trade secrets and commercial or financial information obtained from a person which is privileged or confidential.”

Little information is known about these deals because of the heavy censoring. In one email, Fauci called it “very exciting.”

Courtney Billet, an official in the National Institute of Allergy and Infectious Diseases – which Fauci leads as the director – described the censored proposal as “an even bigger deal” than Fauci’s question-and-answer-style video deal with Facebook.

Billet and Fauci exchanged several emails talking about the best way Zuckerberg’s proposal could be brought to the attention of the higher-ups in the then-Republican controlled White House.

Within days of Billet’s email to Fauci, reports emerged that Facebook had struck up a deal with the White House to provide the federal government with location data of social media users.

Learn more about how federal officials like Fauci and social media giants like Zuckerberg influenced the 2020 election by reading the latest articles at VoteFraud.news.

As I said, I think we are going to see a lot more confirmation of Fauci’s ties to other criminals in this elaborate conspiracy.  It would surprise me to see a really big part tied to Bill Gates and Jeffrey Epstein. 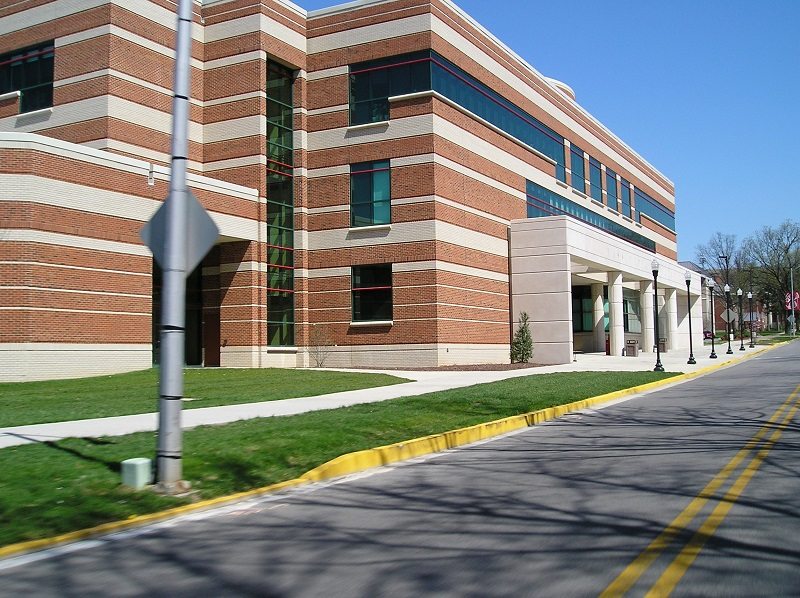