According to an email released by the State Department last week, former Secretary of State Hillary Clinton considered a secret plan to foment unrest among Palestinians to get Israel back to the negotiating table.

A report by the Washington Free Beacon said that “former U.S. ambassador to Israel Thomas Pickering suggested that Clinton consider a plan to restart then-stalled peace negotiations by kickstarting Palestinian demonstrations against Israel.”

“Pickering,” the report adds, “described the effort as a potential ‘game changer in the region,’ recommending that the United States undertake a clandestine campaign to generate unrest. Clinton requested that his email be printed.”

Even before then, Clinton expressed a great deal of interest in using the Palestinians as a political tool to put pressure on Israel, as the redacted email indicates below.

Pickering, the report added, said the administration “must keep its role in the demonstration a secret, so as not to aggravate ties with Israel.” 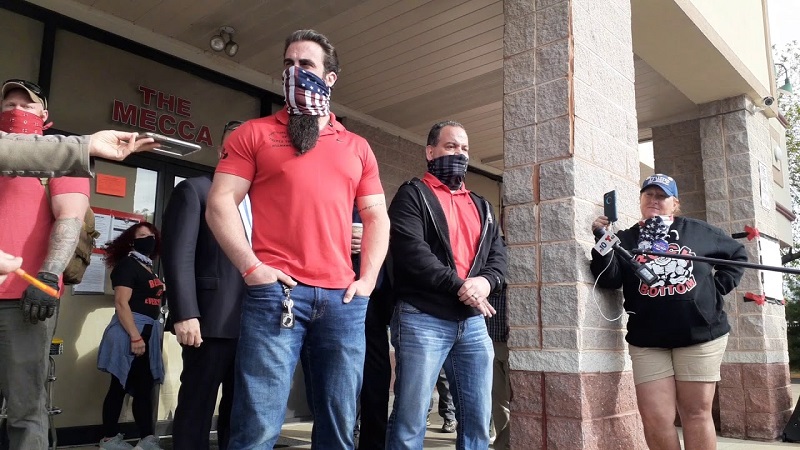 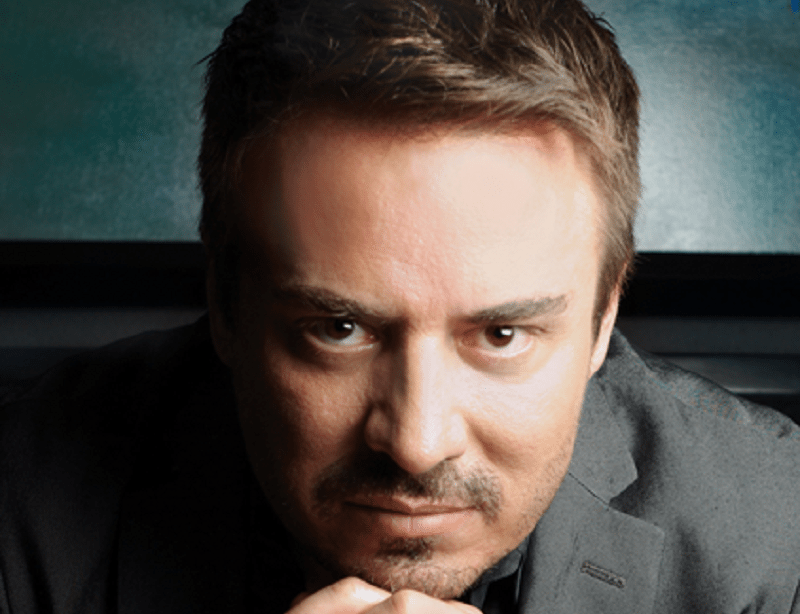 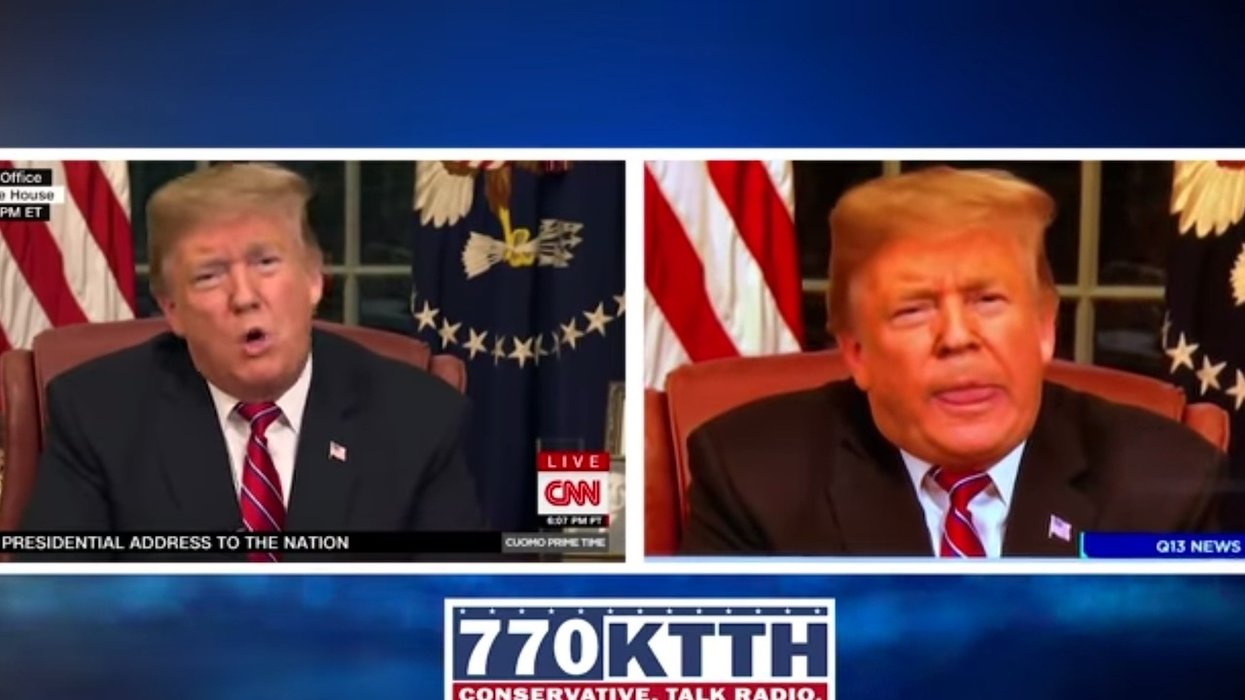