This was made known in an email obtained as the result of a Freedom of Information Act (FOIA) request submitted by Heritage Foundation, Fox News said.  Despite being told the truth of the matter, Mayorkas, Biden, the Democrats, and their willing propagandists in the lying liberal media ran with the narrative anyway.

In fact, agents were using split reins to control their horses as migrants rushed across the river. But a narrative, based on a misinterpretation of photographs, was running and on Sept. 24 was further fueled by President Biden.

The investigation is still ongoing more than a year later, but findings by the Office of Professional Responsibility in July found that no whips were in their possession and no migrant was struck by the reins – although it did find other alleged infractions.

But just hours after Biden made his inflammatory remarks to cameras, Marsha Espinosa, assistant secretary of DHS public affairs, emailed Mayorkas and cc’d other DHS leadership, alerting them to a news article that showed that the photographer who took the images did not see any whipping. In the email, Espinosa highlighted the comments from the photographer where he directly says he did not witness any whipping.

But only a scant two and a half hours after being told the truth, Mayorkas joined then-White House Press Secretary Jen Psaki to push what he KNEW was a bald-faced lie.

“Our nation saw horrifying images that do not reflect who we are. We know that those images painfully conjured up the worst elements of our nation’s ongoing battle against systemic racism,” Mayorkas said.  “The images horrified us in terms of what they suggest and what they conjure up,” he added.

MAYORKAS: "The images horrified us in terms of what they suggest and what they conjure up. In terms of not only our nation’s history, but unfortunately the fact that that page of history has not been turned entirely…But I will not prejudge the facts." pic.twitter.com/vCLunOi60s

The email was obtained by @Heritage after they filed a Freedom of Information Act request with DHS in March, seeking communications about the “whipping” incident. DHS didn’t produce the documents, so Heritage sued in June, & last week, DHS turned over an initial batch of emails.

Melugin said he gave DHS TWO DAYS to respond, but heard nothing — but crickets:

Also worth pointing out, I reached out to DHS on Monday and gave them two full days to respond to this story. I followed up with them again this morning before we went on the air, and I still have received no response whatsoever.

Don’t expect a response, Bill. At least until they’ve had the opportunity to confer with their top spin doctors on this.

And even a top spin doctor would know that there’s really no way to spin this that will make Mayorkas and the Biden administration look good here.

Inexcusable. They knew the whipping migrants story was fake, but the admin governed by twitter went ahead with it anyway. How is this not impeachable? https://t.co/bHtrfoRDCZ

Mayorkis should be impeached over this, especially since they pulled the horse unit off of the front line in Del Rio which enabled cartels to continue smuggling and for additional illegal crossings. https://t.co/qNxZYBCYkV

He should have been impeached a long time ago.

The Biden Administration used a lie to attack Americans who were just doing the job they were hired to do… all because it was politically convenient https://t.co/FOGHj5Idh1

Of course.  Because lying is the only thing this Regime is capable of doing, as we and others have pointed out.

Is there anything this administration doesn’t lie about?

As Twitchy observed, the entire disgraceful, lying Biden Regime needs to go.  And that includes Mayorkas.  And the liberal media propagandists who push their lies without question. 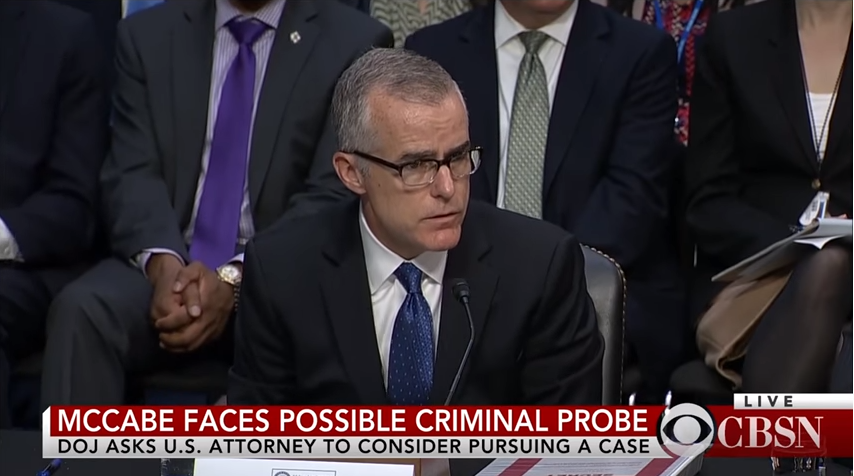 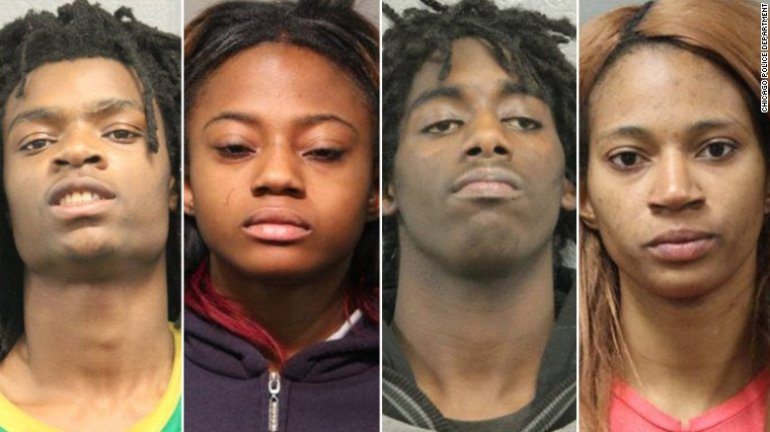