Social media has gone through several serious transformations … is it about to go through another one?

Let’s begin by looking at the problem that needed solving.

Social media began as something of a Wild West, where everyone could do or say pretty much anything they want.

Obama was hailed as a slick hero of the youth vote because he was able to leverage (through methods very similar to — or even more invasive than — data mining tools Trump applied in the ‘dastardly’ Cambridge Analytica ‘scandal’) social media to push his get out the vote efforts.

When Trump took that same game plan, improved on it, and humiliated Hillary on election night, the left was reeling.

The Clinton flunkies in Media Matters took a look at the role social media had played in getting Trump elected, and (before he was even sworn in) wrote a white paper on how they would destroy his presidency, push to have him impeached and/or criminally investigated, and use ‘fact checkers’ to undermine the political right’s presence on social media. You can read the plan for yourself: Media Matters: War Plan 2017

They went ahead with their purge. Among everyone else on the right they targeted, that included ClashDaily’s page with 2 Million followers, nuking our social media reach, and labeling us ‘fake news’.

(Ed. This happened to a number of conservative sites, as we covered here.)

Ironically, THEIR side was the one pushing Russia Russia Russia for however many years while refusing to give back Pulitzers that had been awarded for debunked stories.

Honestly, just between Rittenhouse, the Covington Kids, and Jussie Smollett, the major ‘news’ outlets have had to apologize and retract more times in just those three instances than we have since we’ve come online. (And yes, we got all 3 of those stories right.)

We remember when Alex Jones got everyone to make funny memes to mock CNN’s credibility, and how CNN’s employees pressured Twitter to deplatform Alex Jones. One canceled guy became several, became many. And the snowball kept coming.

Eventually, even the sitting president of the United States was deplatformed, while his successor was surrounded by a cadre of advisors deeply connected to Silicon Valley.

Then Elon tweeted something interesting…

People began speculating about Musk launching his own rival social media company when he posted this:

The consequences of this poll will be important. Please vote carefully.

Was the result important? Yes. But not for the reasons most of us would have expected. Just a short time later we saw the headlines telling us about this unexpected development:

Tesla CEO Elon Musk now owns 9.2 percent of Twitter according to a 13G filing released today, Bloomberg News reports. According to the filing, Musk purchased the stake on March 14th. Musk has long been one of Twitter’s highest profile users and recently polled his over 80 million followers about the platform’s adherence to free speech. Twitter’s share price was up over 25 percent in pre-market trading on the news.

CNBC notes that Musk’s Twitter stocks were worth $2.89 billion based on Friday’s closing price. Musk’s shares are classified as a passive stake, but Wedbush analyst Dan Ives told CNBC that the purchase “could lead to some sort of buyout.”

…“Given that Twitter serves as the de facto public town square, failing to adhere to free speech principles fundamentally undermines democracy,” Musk tweeted the following day, before publicly asking whether a “new platform” is needed. Given that Musk purchased his stake in Twitter on March 14th, it appears as though these comments came after his decision to buy a stake.

Earlier in the month, Musk said he was a “free speech absolutist” after he claimed Starlink had been told by some governments to block access to Russian news sources. “We will not do so unless at gunpoint,” he said. —TheVerge

He was making a case about their business practices.

Dave Rubin made an interesting observation:

Also this tweet from Jack right before Elon buys the shares doesn’t seem disconnected. He knows he’s about to be exposed so is preempting? Something like that… pic.twitter.com/iPUtfexztV

Now that a big fish owns a significant share of the company, are we going to see a change in how social media handles the question of free speech?

Wouldn’t that be interesting…? 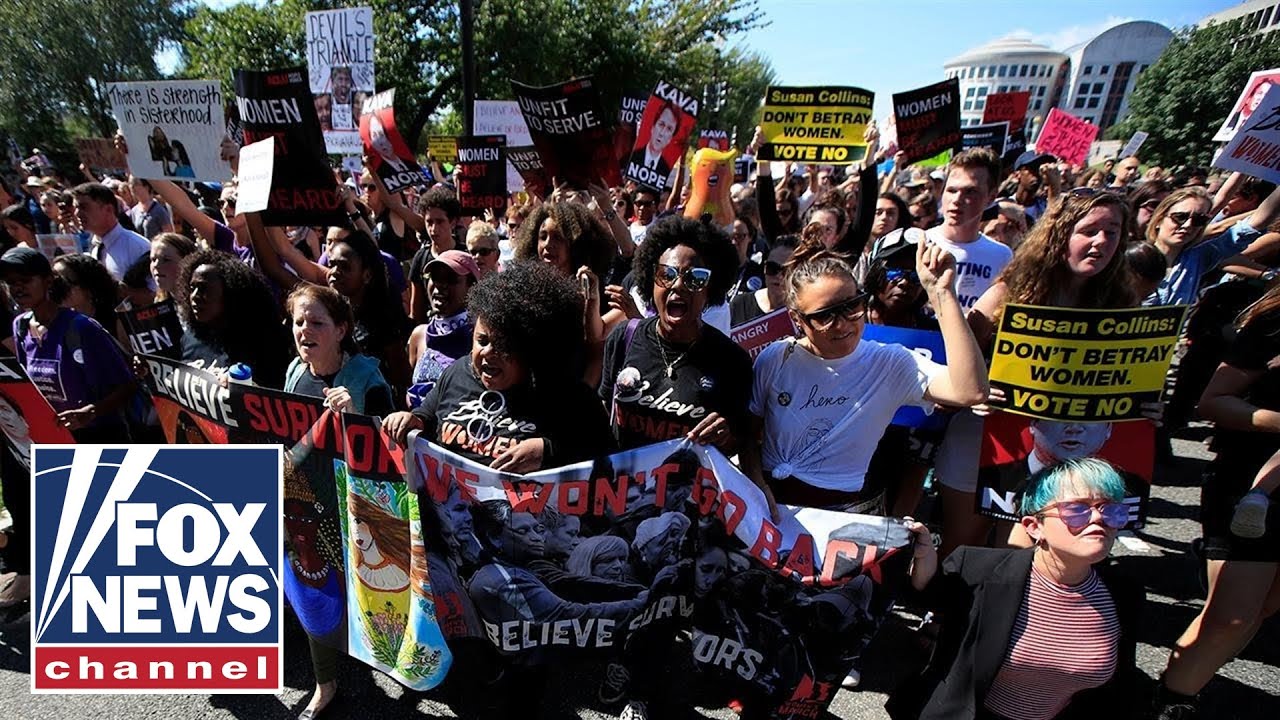 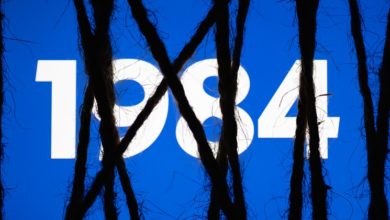