These are the lowest numbers on record ever, even lower than the 1970s when the prior low was 1.74 in 1974, after birth control became widely available in the 1960s that marked a massive cultural change all over the world, with increased numbers of women going to college and joining the labor force as a direct result.

But even before then, the Food and Drug Administration’s approval of the birth control pill in 1960 is when fertility began declining. Fertility peaked in the U.S. at 3.77 live births per woman. By 1965, when Griswold was decided, fertility was already down to 2.91 live births per woman. The mere invention of the pill and its widespread distribution was enough to turn the tide.

This has proven true among minorities, too, with higher degrees of educational attainment leading to greater labor participation and lower overall unemployment rates, and yes, lower fertility, too.

The difference observed on fertility on race and ethnicity here simply reflects higher rates of college education among whites and Asians. Educational attainment is the single greatest factor.

So, what’s happening here on the micro level? Generally, we can see that the higher the level of educational attainment, the lower the unemployment rate and the higher incomes tend to be.

But there’s more to it than that. Women have a limited time to reproduce, about 30 years or so, and the longer they wait, the less likely it is to happen, and the fewer children they end up having as a result.

For the ones who go to college, then, the decision to have children is being deferred until after graduation. Meaning, college-educated women are getting married later and therefore having families later. And the ones who do have kids, on average, are having less than two, across the board. It might be as simple as that.

Long term, billionaire Elon Musk warns this will lead to labor shortages and “population collapse”. In July 2017, he warned on Twitter, “The world’s population is accelerating towards collapse, but few seem to notice or care.” And in July 2021, he declared, “Population collapse is potentially the greatest risk to the future of civilization.” He’s right.

Generally, as fertility continues to decline, the U.S. population and eventually the world population will begin to decline. This in turn will lead to slower growth or no growth and deflation in the long term like it has in Japan and Europe.

What does it look like? Imagine large cities that were built for much larger populations, having lots of buildings completely empty and in disrepair. Infrastructure collapsing. An inability to meet demand via production even while demand declines long term.

If price declines become a years-long phenomenon, it could lead to a depression and catastrophically high unemployment. That would lead to greater demand for government services like universal basic income and debt forgiveness to offset the deflation. It’s hard to make a profit when prices are declining. As a result, free market systems suffer and eventually die if the situation becomes prolonged.

The last time the world experienced a prolonged depression in the 1930s, the increased political instability that resulted enabled radical changes to occur to world history, with fascists and communists seizing power, leading to the catastrophe of World War II, where 50 million people died from the conflict, and another 20 million or so from disease and starvation.

Today, we can already see the cracks that have formed throughout our civil society. The labor shortages are here, with 11.5 million job openings in March, the most ever on record, according to the Bureau of Labor Statistics. The economic and political instability are already here. This did not happen overnight. And it will not be fixed overnight, if it is ever fixed.

As a sidenote, this author began warning about this problem in 2015, in two reports: “The real deflation,” and “America’s lost decade is here.” I believe that population growth is integrally connected to economic growth. It’s essential. And I think removing the growth engine for the economy at a time when we need more research and innovation than ever was incredibly short sighted. How many Einsteins were we deprived of because of declining fertility? We’ll never know. 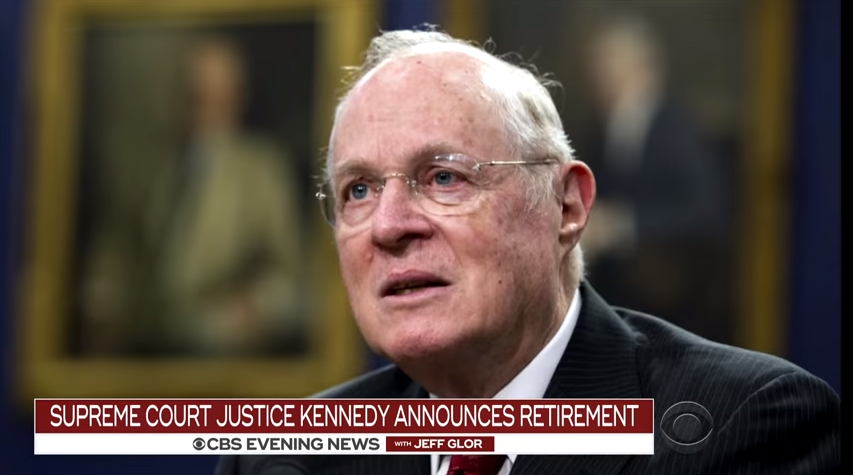