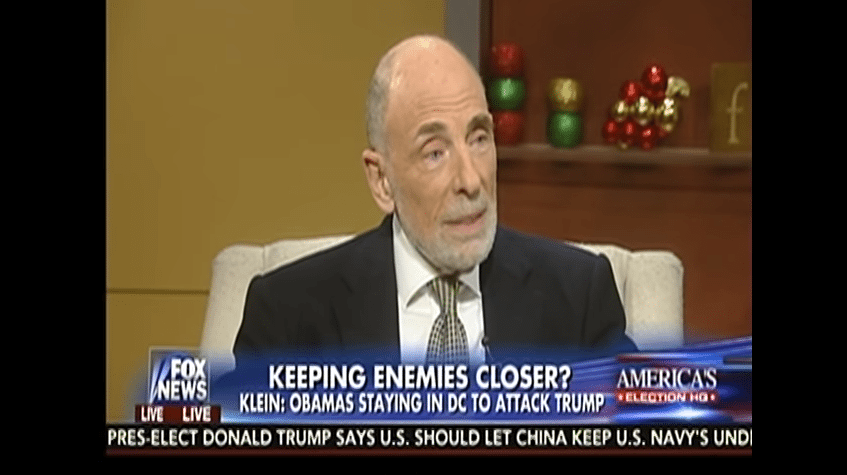 While appearing on Fox and Friends, author Ed Klein said that Barack Obama is setting up a shadow government as part of a left-wing insurgency to undermine the incoming Trump administration, starting on inauguration day.

“For the past 100 years every president who is outgoing has packed up his stuff gone home and not criticized his successor. This is not what the Obamas are planning to do,” he said, according to a transcript posted at the Gateway Pundit.

Klein went on to say the Obamas have rented an eight-bedroom mansion in Washington, D.C., near Joe Lockhart, Bill Clinton’s last press secretary.

“In that house,” he said, “there’s enough room for Valerie Jarrett and Michelle and the kids. A place for ten cars to park. They are setting up what they are calling a shadow government.”

But, Pete Hegseth said, the Obamas claim it is because the children want to stay in D.C.

“That’s not the real reason they are staying there. They are staying there because despite what the president said in his press conference, he’s in a sense of outrage over this incoming Trump Administration, which he thinks is going to wipe out his legacy. So he’s setting up this kind of almost insurgency, picking people in foreign affairs, labor, abortion, union matters and setting them up to start appearing on television, making speeches and doing op-ed pieces for next four years, you’re going to see not only a Trump Administration but you’re going to see a shadow government opposing the Trump Administration,” Klein added, per the Gateway Pundit. 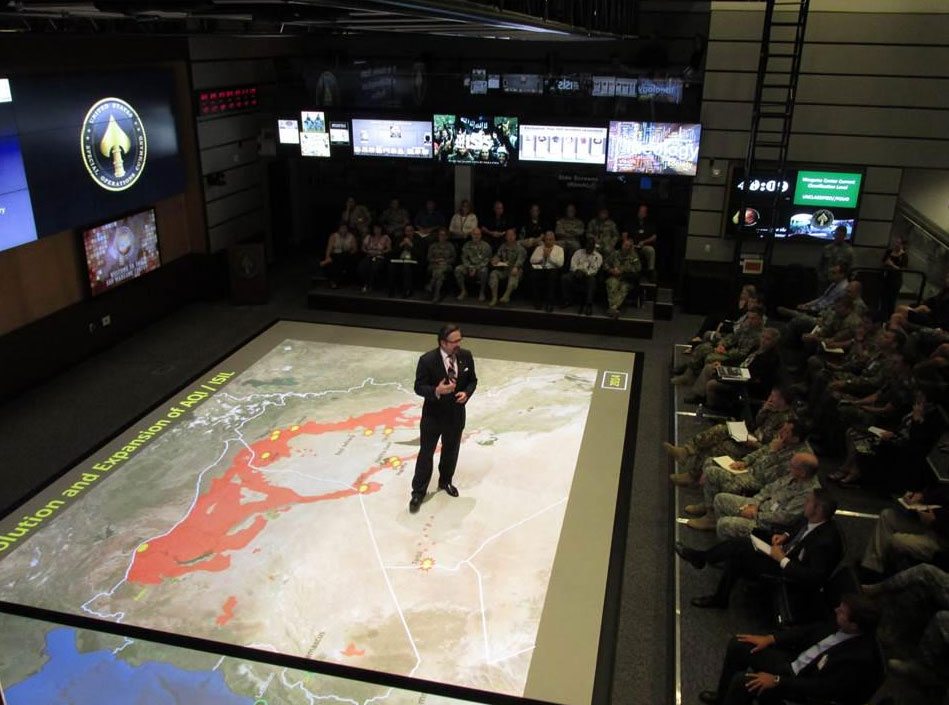 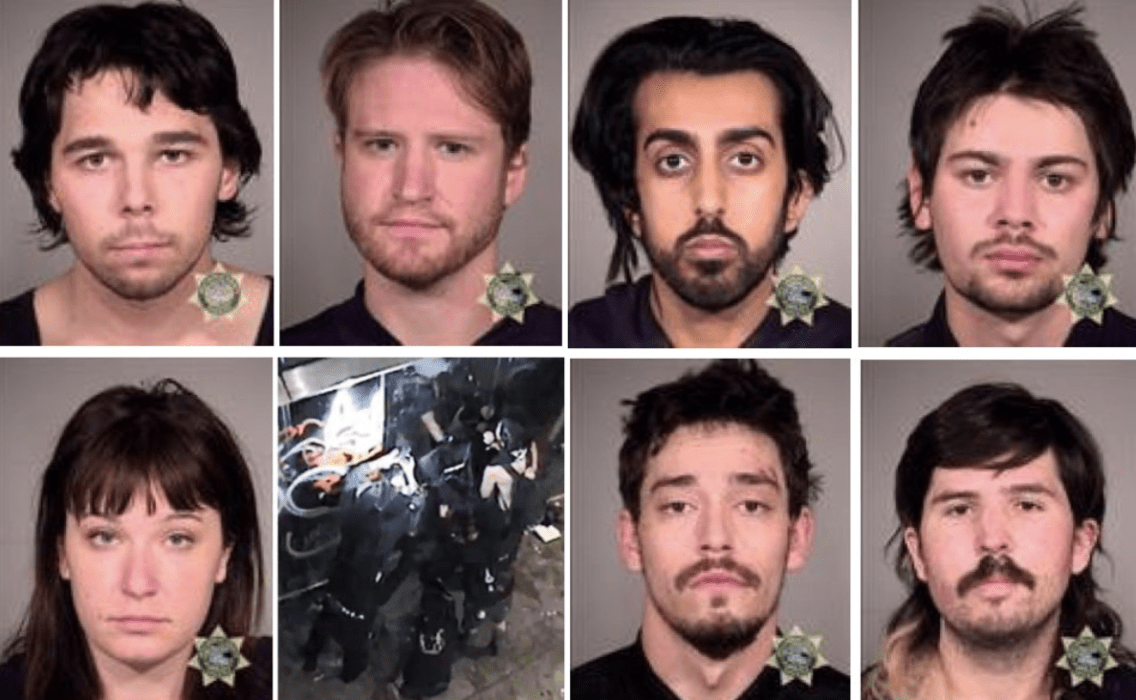