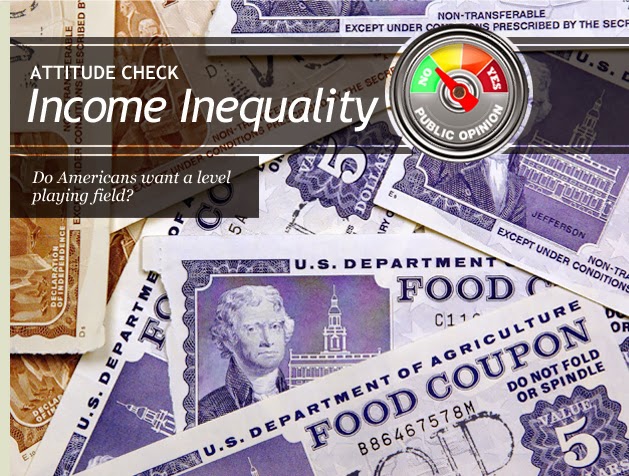 Unfortunately with the Democrats currently the stewards of our economy due to their strangle-hold on the Senate, ‘income inequality’…the newly packaged same old tired ‘income redistribution’ rhetoric…is once again taking center stage as Barack HUSSEIN Obama tries to gloss over and divert our attention away from his disastrous roll out of ObamaCare… ObamaCare complete with all its website failures, lost coverage due to policy cancellations, premium hikes, and totally unacceptable raises in deductible outlays.

Leaving Michelle and the kids behind in Hawaii…to spend even more of our hard-earned taxpayer dollars on their narcissistic selves…Obama is back in DC and first on his agenda is putting pressure on Congress to pass an emergency extension of unemployment insurance for the 1.3 million Americans who lost their benefits at the end of 2013.

And his buddy ‘Prince’ Harry Reid will aid him by trying to clear away the now in place legislative block to do so. But as with everything this current crew of Democrats do, this move is just to pander and play to their base, and to garner much needed Democratic votes for the upcoming mid-term elections. Remember, the monstrosity that is ObamaCare has shaken the base…has even caused some to desert the base…so what better way to bring them back into the fold and assure themselves of votes than to extend benefits instead of actually fixing the problem as they should do. Instead they want to create even more people relying on federal entitlements and benefits for their economic survival… creating even more people who will NOT bite the Democratic hand that feeds them.

And in that quest Obama and crew will also shove back in our faces his old standby touch point of redistribution of wealth, but now like I said above it’s been reworded and repackaged into income inequality. Besides rousing the base, and with these words repeated ad-nauseum in the media (as per Obama’s orders), Obama is counting on this rhetoric to win support and loyalty to the party from middle-class Americans who, thanks to media indoctrination, still worry that only the rich are getting richer.

But what Obama does NOT understand…or more likely just chooses to ignore…is that all his rantings about income inequality is just smoke and mirrors, because income inequality is NOTHING but his way of trying to rationalize redistributing our wealth. But by redistributing wealth what he is actually doing is taking money away from the middle and lower class, as the monies garnered would actually come from our payroll taxes NOT from the ‘supposedly’ rich themselves. 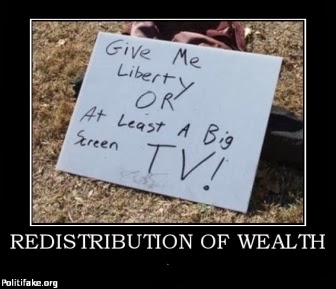 Economic inequality…the gap between rich and poor…is NOT really the problem for there will always be rich people just like there will always be poor people as there should be otherwise communism would be the economic reality. The true problem is that if we continue to subsidize those poor who…with their Obama-phones in hand…are only poor because they refuse to work but who still want…who still demand…all that we have, we will continue on as we are and the status-quo will NOT change. And with the left continuing to claim that a middle class with more cash to spend would stimulate both economic growth and job creation, you just know we are in for a fight as stimulus spending as a problem solver simply does NOT work.

And anyway, rich vs. poor in America is somewhat of a misnomer, because while the rich work or have worked for what they have, the poor have become comfortable getting all the freebies and handouts they deem they are entitled to simply because they are poor. And that comfortable existence will NOT change as long as they keep voting for the Democrats who are actually doing them the most harm by allowing them to exist and live off a parasitic government relationship. 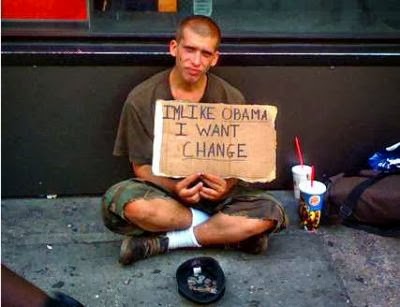 Now don’t go off the deep end here for I obviously do NOT mean the truly poor or the sick for every society must take care of those who cannot take care of themselves. Those of whom I speak you all know of well…those whose mere existence is driven forward by their ‘gimme gimme…you owe me’ mentality.

And sadly, Barack HUSSEIN Obama will add fuel to the fire of his self-made inequality campaign as he tries to force the Senate into raising the minimum wage. And his bloviatings will start with his soon to come State of the Union Address… which by the way I can save us all the annoyance of watching by summing up the State of the Union as it currently exists in two little words…it stinks.

And so by raising the minimum wage pay scale you take away the incentive to do better…to strive for what others have but getting it by yourself. But Democrats being what they are they will push and push hard for this raise just to assure themselves that those who benefit from this raise will happily vote Democratic in eleven short months. And they will focus their efforts on locking in the Southern states of North Carolina, Louisiana, and Arkansas all of which have above-average numbers of those paid at or below minimum wage…those they hope will sell their souls to the Democratic party in exchange for a few dollars more in their paychecks. 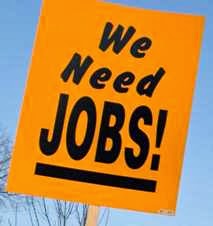 And the job gains numbers the Obama administration tries to herald as a proven success of his economic policies are anything but, for one indisputable fact is that when the majority of jobs created continue to be low-wage, low-skill jobs, that is NOT something we need to be proud of nor see as a solution to America’s economic problems, especially when the majority of people out of work are anything but minimum wage earners.

So if Congress lets Barack HUSSEIN Obama continue on his oh-so-obvious path to the economic destruction of America, the only thing we will see in the end is the rich falling to the level of the poor instead of the poor aiming to be at the level of the rich. And that’s truly sad because with hard work and determination anything is possible…and possible without the government leading you by the hand. 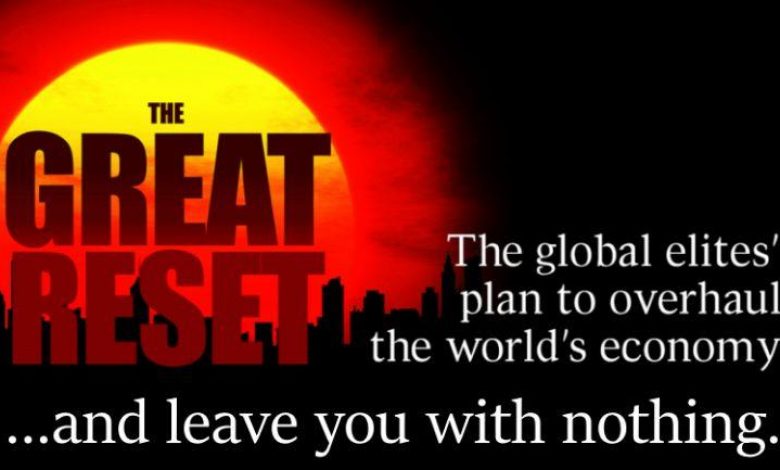 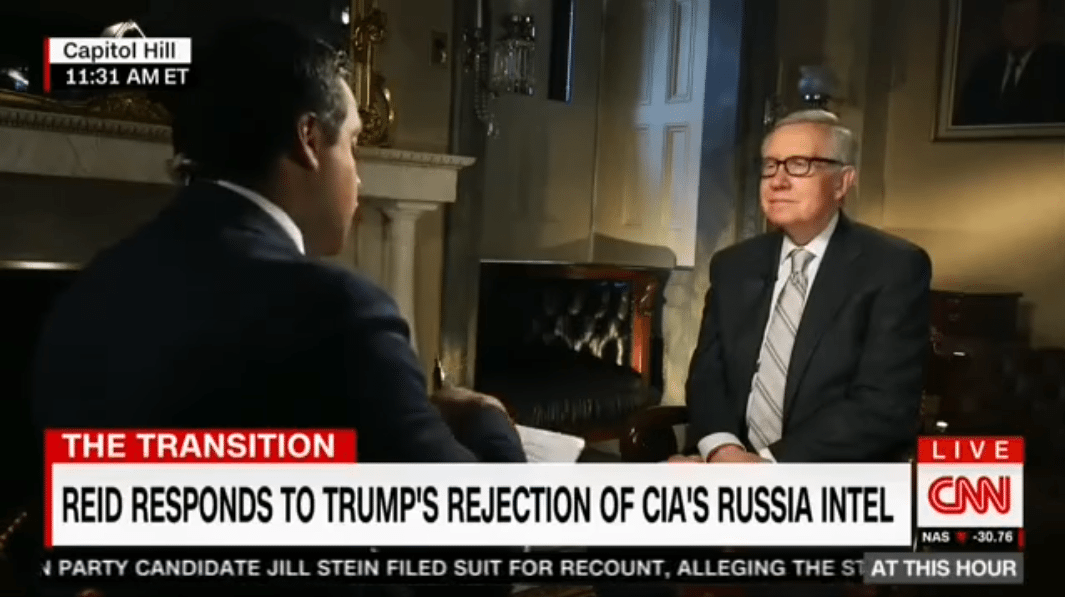