On Saturday, Breitbart.com reported that Loren Culp, the police chief of Republic, Washington, said the gun control measures contained in I-1639, the initiative passed by voters in the state earlier this month, will not be enforced in his community, saying the new laws violate the Second Amendment.

“I’ve talked with quite a few concerned citizens today so let me clear something up,” he wrote on Facebook.  “I’ve taken 3 public oaths, one in the US Army and Two as a police officer. All of them included upholding and defending the Constitution of the United States of America.”

The second amendment says the right to keep and bear arms shall not be infringed.

As long as I am Chief of Police, no Republic Police Officer will infringe on a citizens right to keep and Bear Arms, PERIOD!

Initiative 1639 passed with a statewide approval of nearly 60 percent of the vote. In Ferry County, where Republic is located, 73 percent of voters said no to the measure, which was 2,542 votes against.

Initiative 1639 makes Washington’s gun laws some of the most strict in the nation. It raises the age limit for some gun purchases; it has a safe storage provision that can lead to criminal charges if gun owners allow someone not authorized to access a gun displays it or uses it to commit a crime; and puts an enhanced background check and waiting period in place for people who want to buy a semi-automatic rifle.

“I believe, eventually, this will be overturned in the courts, but that could take some time,” Culp further said.

In the meantime, the page posted the text of a proposed ordinance for the “prohibition on state and federal infringement of the right to keep and bear arms.”

KXLY says the ordinance will be presented to the city council on Monday.  Culp, KXLY added, “said he does not need the council’s approval to move forward with his enforcement policy.” 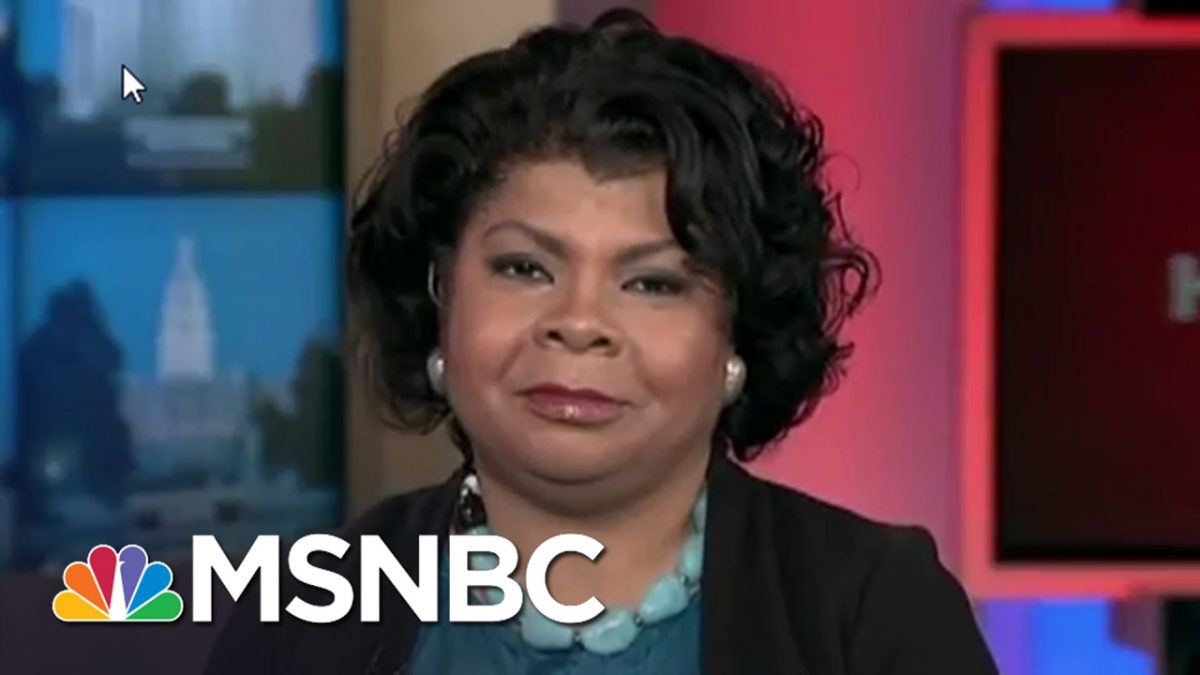 Hillary Clinton praises 11-year-old for kneeling during Pledge of Allegiance: ‘Keep up the good work’