Dumb and Dumber was a movie about two idiots who set out to return a suitcase full of money (something we deeply wish Biden would do). The political sequel is how Joe Biden and Kamala Harris beclown themselves on a daily basis. And it’s downright embarassing for the United States.

We’ve watched Biden become so disoriented that he’s lost his way at the White House, tried to shake hands with nonexistent people, forgotten the names of important leaders, and be utterly senile.  The latest example was when he decided that Democrats fought hard in all “54 states” to save Obamacare.

“And, by the way, if they do, that means — not a joke, everybody; that’s why we defeated it in 2018 when they tried to do it. We went to 54 state. The reason is people didn’t realize that the only reason anybody who has a pre-existing condition can get healthcare is because of that Affordable Care Act.” Joe Biden

But between he and Kamala, it’s really a “dumb and dumber” comedy routine.  Watch this woman gush over a yellow electric school bus at an event in Seattle:

Letting either one of these people actually speak in public is foolish. Biden bungles, Kamala cackles and acts like a twit. She has “gushed” and cackled many times before. And she treats her audience like 3rd graders. “The wheels in the bus go round and round…”

First off, electric school buses are a good way to set fire to the bus barn. No joke, since Europeans and even Floridians have experienced the lovely problem of an exploding electric vehicles. Especially after floods. That’s not counting the fact that charging these vehicles never lasts very long and who the heck has time to spend anywhere from 10 minutes to 8 hours waiting for the vehicle to charge? It took one poor soul in Wyoming 17 hours to drive 175 miles. It’s ridiculous.  Add to that the dearth of diesel fuel and you have a recipe for major catastrophe.

So here we are: dumb and dumber in the White House. But NOW you know why Democrats picked her over the more sane candidates: there was an agenda. They deliberately wanted an idiot as the next in line to the presidency. We are in some serious deep trouble. 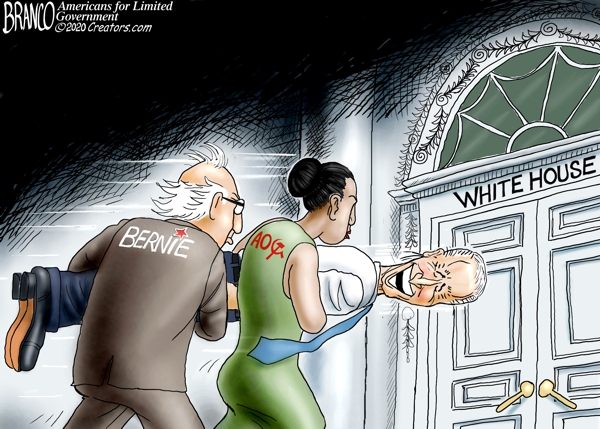 Cartoon of the Day: Head Honcho 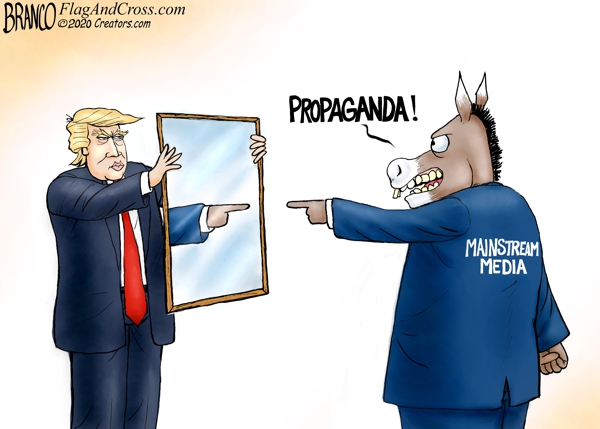 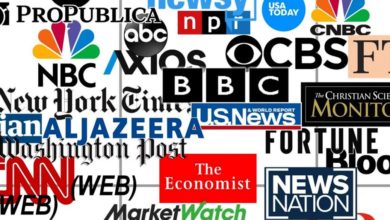