I’ve always said Joe Biden was a blowhard, and now there’s proof. At COP26, Joe Biden made a speech claiming that methane, claimed by followers of the climate change hypothesis, contributes to about half the world’s global warming. He called cutting its methane emissions crucial to achieving the goal of limiting rising global temperatures to 1.5 degrees Celsius, or 2.7 degrees Fahrenheit, by the end of the century.

What a hypocrite!  Prince Charlie’s wife, Camillia, tells anyone who will listen that Joe Biden released a significant amount of methane at the COP26 conference. It had nothing to do with machinery or cows. According to the Duchess, Biden blew a butt-trumpet so long and foul-smelling that she was blown away. She ‘can’t stop talking about it.  But the massive Biden blowout couldn’t have affected climate change because no one has proven that climate change has anything to do with mankind or greenhouse gasses.Biden methane attack

Per the Daily Mail, who broke the wind story, we’re not talking about a silent but deadly incident. It was the airborne toxic event equivalent to the explosion of Krakatoa.

An informed source has told The Mail on Sunday that Camilla was taken aback to hear Biden break wind as they made polite small talk at the global climate change gathering in Glasgow last week.

‘It was long and loud and impossible to ignore,’ the source said. ‘Camilla hasn’t stopped talking about it.’

Thankfully Biden’s gas eruption will not affect Earth’s climate. In fact, there has never been any proof that greenhouse gasses have anything to do with the climate. Understand that any other predictions of doom by people who believe in the climate change hypothesis are not based on fact but on flawed computer models.

Just look at the facts. Per the NOAA Satellite Temperature data, between the El Niño around 1997 and the one around  2015, the temperature of the Earth didn’t change–nada. It’s called “the great pause.” After that last El Niño, a new pause began and continues today, albeit at a slightly higher 0.3C degree increase plateau.

As Marc Morano wrote in his book, ‘Green Fraud: Why The Green New Deal Is Even Worse Than You Think.’

Today’s levels of roughly four hundred parts per million (PPM) of CO2 are not alarming. In geologic terms, today’s CO2 levels are among the lowest in earth’s history.

“Climate change is governed by hundreds of factors or variables, and the very idea that we can manage climate change predictably by understanding and manipulating at the margins one politically selected factor (CO2), is as misguided as it gets. It’s scientific nonsense,” University of London professor emeritus Philip Stott has noted.

Atmospheric scientist Hendrik Tennekes, a pioneer in the development of numerical weather prediction and former director of research at the Netherlands’ Royal National Meteorological Institute, declared: “I protest vigorously the idea that the climate reacts like a home heating system to a changed setting of the thermostat: just turn the dial, and the desired temperature will soon be reached.”

Here’s some truth,  those pushing the global warming hypothesis are about 13 thousand years late. Approximately 12,750 years ago, before big cars, coal plants, and significant presidential bottom burps, CO2/greenhouse gas levels were higher than today. Also, during some past ice ages, levels were up to 20x today’s CO2  levels.

According to a report in the journal Nature Communication, .somewhere between 115K and 130K years ago the Earth went through a warming spell so severe that 65% of the Antarctic Ice melted. One conclusion is that unless the Flintstones lied to us and used carbon-based fuel instead of foot power, climate changes happen without any help from mankind.

The bottom line is that Joe Biden’s release of a digestive weapon of mass destruction may have disturbed the Dutchess’ olfactory nerve but did nothing to affect the global environment. When one objectively looks at the global redistribution of income plan, disguised as climate change, there are no facts to support it. Temperatures aren’t changing, and greenhouse gases were much higher thousands of years ago. At other times, the Earth was warmer. The only thing saying it’s getting warmer are man-made computer models that cannot account for all the solar system elements that can affect the climate. Who are you going to believe, climate scientists who rely on flawed computer models instead of facts, or Fred Flintstone? Right now, Fred and his buddy Barney are looking more accurate.

It’s Joe Biden’s brain farts (also known as his economic and foreign policy decisions) that are more damaging to the United States, indeed to the entire world, than greenhouse gasses.

Note, the book mentioned above, Green Fraud: Why The Green New Deal Is Even Worse Than You Think’ by Marc Morano, who runs Climate Depot, is an essential tome, especially with the Democrats trying to force some of the green new deal down our throats as part of their reconciliation bill. I’ve read the book and strongly recommend it. Click here and go to Amazon and get a copy for yourself. 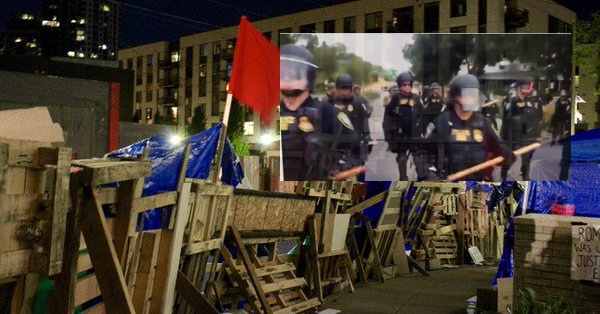 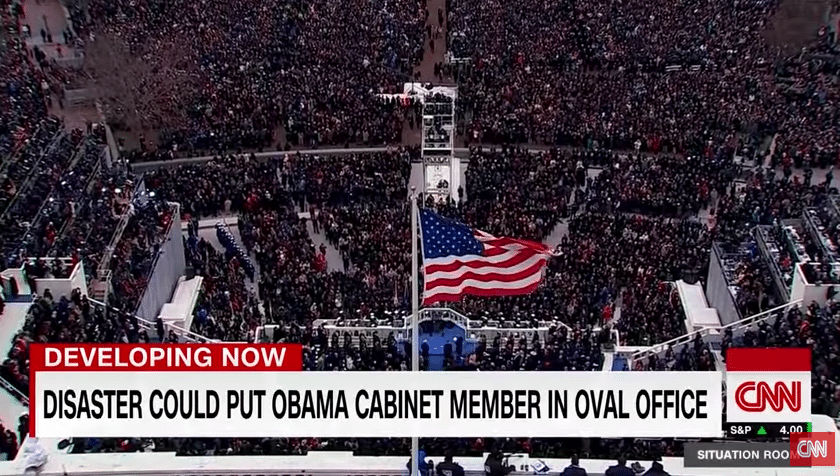