Well leave it to the second worst president in U.S. history to suck up to the worst president in U.S. history as last week Jimmy Carter, together with a group of nine Nobel Peace Laureates… including South Africa’s Desmond Tutu…sent a single letter through the Nobel Women’s Initiative to both Obama and John ‘Swiftboat’ Kerry urging them to reject the proposed Keystone XL Pipeline… TransCanada’s long-delayed $5.5-billion project…on the grounds that it would add to climate change concerns and other environmental issues.

But the truth is that the pipeline would NOT negatively affect anything…for it would NOT contribute to greenhouse gasses nor would it contribute to global warning simply because there is NO such thing. (So-called global warming and global cooling are naturally occurring weather cycles that have occurred since the Earth began and will continue until the Earth is NO more.)

With the exporting of crude oil from tar sands in Canada to refineries here in America, Sarah Palin’s much ballyhooed slogan “Drill Baby Drill” should be the rallying cry for building the Keystone Pipeline. The U.S. span of 1,179 miles alone would create tens of thousands of jobs and that does NOT include all the jobs created by the much needed adjunct industries. And the benefits to having access to oil from Canada… our friendly neighbor to the north…would help cut down our dependency on foreign oil…on Arab oil.

But that is obviously NOT what Obama wants for he is in the pocket of and bows down to the wishes of his muslim brethren…and their wish is for American dollars and having a choke-hold on America’s energy needs.

Stonewalling a decision on the pipeline for years now, Obama is also placating and playing to the powerful leftist environmentalist groups that have turned the pipeline into a test of Obama’s credibility on (non-existent) climate change. After Obama’s saying that he would deal with the “threat of climate change, knowing that the failure to do so would betray our children and future generations,” during his January State of the Union Address, these groups have positioned themselves and their wallets to make sure Obama does NOT renege on his words…to make sure the scientific truth about the LIE of climate change is kept hidden from the public.

But the truth is that the building or NOT building of the pipeline has already been decided by politics and politics alone. Obama claims that he and the State Department (which has to be involved because the pipeline crosses an international border thus needing a presidential permit and a State Department review) are delaying the pipeline permits because of a Nebraska state court case that could affect the route of the pipeline…a case that may NOT be decided until next year…a case citing that the pipeline would cut through the ecologically sensitive Sandhills and the Ogallala aquifer, the main drinking water source for the Great Plains. But the truth is Obama has again LIED to the American people, because in February he said the court’s decision either way would NOT influence his final decision but come March he did his usual about face and is holding up the pipeline because of that very case…and of course about fear of losing the environmental lobbyists monies. 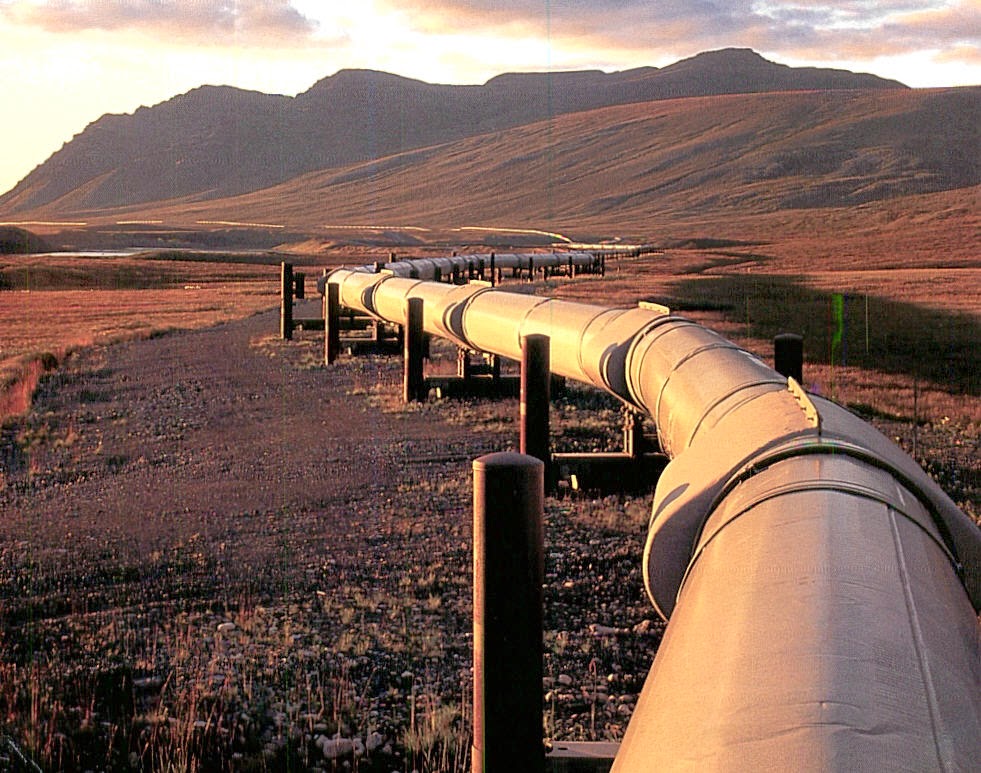 So it boils down to the fact that Obama himself is trying to delay the decision until after the November mid-terms to get himself and Democratic candidates off a politically dangerous precipice what with at least a half-dozen Democrat senators most likely to lose their Senate seats…so it’s best to keep this hot-button issue off the table. And while Democratic incumbents from oil-rich states have quietly urged Obama to approve the pipeline, they realize that in Obama’s approving the pipeline before the election it could stop the flow of money from liberal donors and fund-raisers who oppose the pipeline.

And so Obama has virtually stopped a project so wanted by ‘We the People’…a project that would create tens of thousands of jobs and take thousands off the government welfare rolls. But wait…if the pipeline is built and Americans are put back to work, they would come off Obama’s welfare rolls causing him to most likely lose their votes. This is the real reason why Obama does NOT want this pipeline built…it was and is all about votes…votes and control.

And what of the environmentalists who pull Obama’s strings and pad his wallet… well they love to say that the oil harvested from this Hardisty, Alberta originating line is ‘dirty’ oil NOT understanding that all oil is ‘dirty’ before it’s refined. And as for the environment itself, the pipeline would actually help wildlife survive the harsh northern winters because the animals would be able to gather around the heat given off by the pipe. The more that could survive the winter because of this, the more that would survive to be able to breed in the spring and thus increase the endangered populations.

And while the environmentalists also claim they fear massive leaks and breaches in the line, this too is without merit for there is NO need to fear environment damaging leaks because the pipeline will be built in sections, and if something happens to a specific section, that section would then be shut down, thus having minimal affect on the surrounding environment.

And something most do NOT realize is the fact that even if Obama does NOT sign off on the pipeline the oil sands crude will still be extracted and brought to market by other means, like by rail, and then processed and burned. And what a waste that would be for the hoped for jobs that would put Americans back to work would NEVER come, and the monies made by the Canadian side of the pipeline would NEVER have a chance of reaching American hands…would NEVER help the still stalled American economy recover

Delaying the pipeline means “the United States will continue to rely on suspect and aggressive foreign leaders for the eight to nine million barrels of oil that is imported every day,” said TransCanada Corporate chief executive Russ Girling when he heard of Obama’s again stalling a decision on the pipeline.

But when you have a vehemently anti-American president at the helm who’s being egged on by a babbling senile has-been like Jimmy Carter what else would you expect. 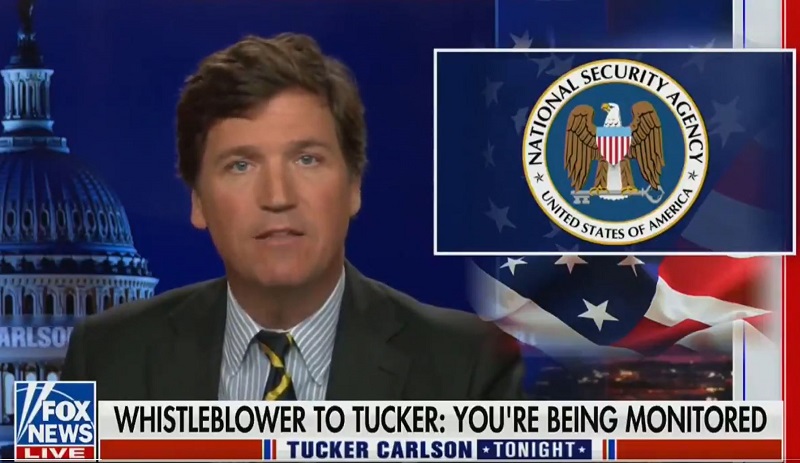