According to the Washington Post, federal prosecutors on Monday will urge a federal judge to impose an 18-month prison term for the first felony defendant to be sentenced in Capitol breach, citing domestic terror threat.

“The need to deter others is especially strong in cases involving domestic terrorism, which the breach of the Capitol certainly was,” Special Assistant U.S. Attorney Mona Sedky said in a government sentencing request for Tampa crane operator Paul Allard Hodgkins, 38, who carried a Trump flag into the well of the Senate.

Hodgkins’s sentencing could set the bar for what punishment 100 or more defendants might expect to face as they weigh whether to accept plea offers by prosecutors or take their chances at a trial by jury.

About 800 people entered the building, U.S. officials have said, with more than 500 individuals charged to date and charges expected against at least 100 others.

About 20 people have pleaded guilty, and one misdemeanor defendant has been sentenced to probation.

Hodgkins pleaded guilty on June 2 to one felony count of entering the Capitol to obstruct Congress, a common charge being used by prosecutors. Unlike other defendants, he was not accused of other wrongdoing or involvement with extremist groups, nor did he enter a cooperation deal with prosecutors. Under advisory federal guidelines, he faces a prison sentence of 15 to 21 months.

The Post notes that the prosecutor is urging the judge to impose a harsh prison sentence to dissuade “future acts of domestic terrorism.”

Sedky also asked the judge to recognize prior court findings that though individuals convicted of such behavior may have no criminal history, their beliefs make them “unique among criminals in the likelihood of recidivism.”

The prosecutor cited FBI Director Christopher A. Wray’s testimony in March to the Senate that the problem of homegrown violent extremism is “metastasizing,” with some actors growing emboldened by the Capitol riots.

“That attack, that siege, was criminal behavior, plain and simple, and it’s behavior that we, the FBI, view as domestic terrorism,” Wray told the Senate Judiciary Committee on March 2.

Why did the first defendant sentenced in the Capitol breach walk away with just time-served and probation, while this second defendant faces up to 18-months in prison,  in addition to the six months he’s already served in a DC lockup?

The first defendant cooperated with prosecutors, the second did not.

Josiah Colt, 34, of Idaho, faced a sentencing guidelines range three times as high, 51 to 63 months, after admitting he came armed to Washington and was with others accused of violently interfering with police. Colt, however, entered a cooperation deal, implicating two men he was with in plea papers and agreeing to aid investigators in exchange for a recommendation of leniency.

Several defense attorneys in the probe privately call prosecutors’ tactics draconian in some cases, saying they are threatening years of prison time for individuals not charged with violence and giving them little choice but to face trial.

From a limited government perspective there are three problems with the Justice Department’s tactics.

First, they are coercive, intended to get individuals to rat out friends and implicate others who may have had nothing to do with the Capitol breach.

And third, in Hodgkins’s case, prosecutors are seeking a sentence based less on what he did and more on sending a message to other Americans who dare to question or challenge their government.

The fact is, most of the defendants are not even accused of violence.

A POLITICO analysis in March of the Capitol riot-related cases shows that almost a quarter of the more than defendants formally and publicly charged at that point faced only misdemeanors.

Politico learned that judges, prosecutors and defense attorneys all indicated that they expect few of these “MAGA tourists” to face harsh sentences.

There are two main reasons: Although prosecutors have loaded up their charging documents with language about the existential threat of the insurrection to the republic, the actions of many of the individual rioters often boiled down to trespassing. And judges have wrestled with how aggressively to lump those cases in with those of the more sinister suspects.

“My bet is a lot of these cases will get resolved and probably without prison time or jail time,” said Erica Hashimoto, a former federal public defender who is now a law professor at Georgetown. “One of the core values of this country is that we can protest if we disagree with our government. Of course, some protests involve criminal acts, but as long as the people who are trying to express their view do not engage in violence, misdemeanors may be more appropriate than felonies.”

It is clear that the Biden Justice Department is seeking to make examples of these protestors and asking judges for harsh sentences in order to scare the rest of us into subservience. Let me be clear, what those protestors did on Jan. 6 was wrong.  But we cannot let heavy-handed government prosecutors intimidate us. As Americans it is in our DNA to resist big government and to favor individual freedom and liberty. 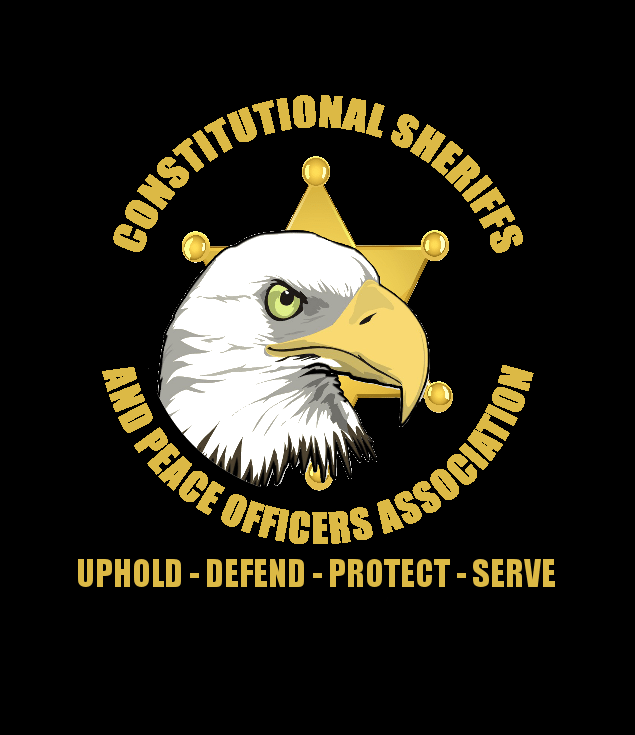 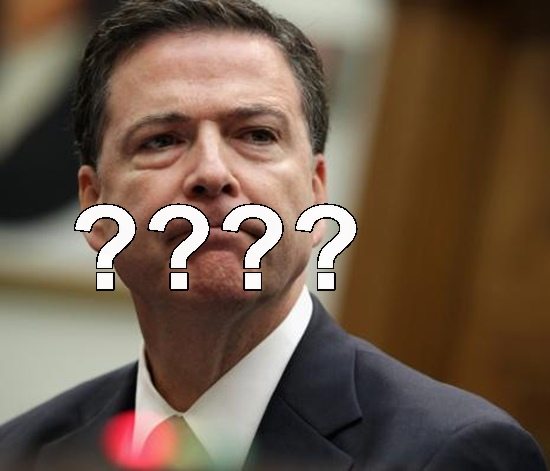 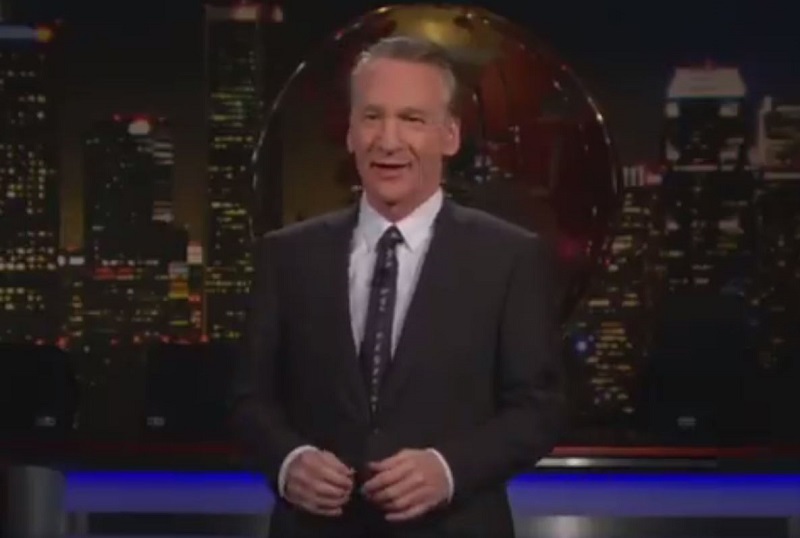