(Natural News) An Indiana life insurance company has found that deaths are up 40 percent among people ages 18-64. And the only thing that has really changed is the widespread administration of Wuhan coronavirus (Covid-19) “vaccines.”

OneAmerica, a $100 billion insurance company headquartered in Indianapolis since 1877, says that death rates are currently “the highest … we have seen in the history of this business – not just at OneAmerica,” to quote company CEO Scott Davison.

“The data is consistent across every player in that business,” he added in an online news conference.

Davison made sure to point out that these are not elderly people who are dying in “huge, huge numbers,” but rather “working-age people,” including teenagers.

“And what we saw just in third quarter, we’re seeing it continue into fourth quarter, is that death rates are up 40% over what they were pre-pandemic,” Davison added.

“Just to give you an idea of how bad that is, a three-sigma or a one-in-200-year catastrophe would be 10% increase over pre-pandemic. So 40% is just unheard of.”

Most of the claims being filed are not classified as Fauci Flu deaths, interestingly enough. Disability claims, both short- and long-term, are also pouring in at record numbers.

“For OneAmerica, we expect the costs of this are going to be well over $100 million, and this is our smallest business,” Davison says. “So it’s having a huge impact on that.”

Hospitalizations are also up all across Indiana, according to Brian Tabor, president of the Indiana Hospital Association.

Patients are arriving at emergency rooms “with many different conditions,” Tabor told Davison, adding that “unfortunately, the average Hoosier’s health has declined during the pandemic.”

Dr. Lindsay Weaver, Indiana’s chief medical officer, confirmed at a recent news conference alongside Gov. Eric Holcomb that hospitalizations in Indiana are now significantly higher than they were prior to when the “vaccines” were introduced by Donald “father of the vaccine” Trump under Operation Warp Speed.

A measly 8.9 percent of ICU beds are currently available at hospitals, this being a low for the year and lower than at any other time during the plandemic.

Only about one in three ICU beds are being taken up by people who have been diagnosed with “covid.” More than half, or around 54 percent, are currently being occupied by people with “other illnesses or conditions.”

These other illnesses or conditions, speculates Dr. Robert Malone, are a factor of what he describes as “the largest experiment on human beings in recorded history.”

“This headline is a nuclear truth bomb masquerading as an insurance agent’s dry manila envelope full of actuarial tables,” Malone writes on his Substack, describing the title of story from OneAmerica.

Malone says it took him a while to really come to the realization that this is a much more horrific scenario playing out than he originally imagined.

He recalls the time that a visitor to his farm started talking about how there would be widespread deaths within the next three years from these “genetic vaccines,” and that it all ties in to the ominous “Great Reset” promised by World Economic Forum (WEF) founder Klaus Schwab.

“I tried to reassure him that, in my opinion, this was highly unlikely – while privately thinking about how easily people fall into this type of conspiracy ideation, and how I need to be careful to avoid going there when confronting so many public health decisions that appear either incompetent or nefarious,” Malone says about this encounter.

“Silly me. What a long, strange trip this has been.”

Malone now seems to agree that Reiner Fuellmich’s “Crimes against Humanity” push for another set of Nuremberg trials is starting to look “a lot less quixotic and a lot more prophetic.”

“AT A MINIMUM, based on my reading, one has to conclude that if this report holds and is confirmed by others in the dry world of life insurance actuaries, we have both a huge human tragedy and a profound public policy failure of the U.S. Government and U.S. HHS system to serve and protect the citizens that pay for this ‘service,’” Malone says.

“IF this holds true, then the genetic vaccines so aggressively promoted have failed, and the clear federal campaign to prevent early treatment with lifesaving drugs has contributed to a massive, avoidable loss of life.”

In a worst-case scenario, the Biden regime’s federal workplace jab mandates have, in fact, driven a true crime against humanity – and Trump cannot be let off the hook, either, because he is the one who fast-tracked these things before handing off the Operation Warp Speed program to Biden for the latest phase of its implementation.

“FURTHERMORE, we have also been living through the most massive, globally coordinated propaganda and censorship campaign in the history of the human race,” Malone adds.

“All major mass media and the social media technology companies have coordinated to stifle and suppress any discussion of the risks of the genetic vaccines AND / OR alternative early treatments.”

Like Malone, this writer also believes that we are witnessing a mass casualty event unfold, the likes of which has perhaps never before been seen since it is occurring on a global scale.

“George Orwell must be spinning in his grave,” Malone concludes. “I hope I am wrong. I fear I am right.”

The latest news coverage about the Wuhan Virus can be found at Pandemic.news. 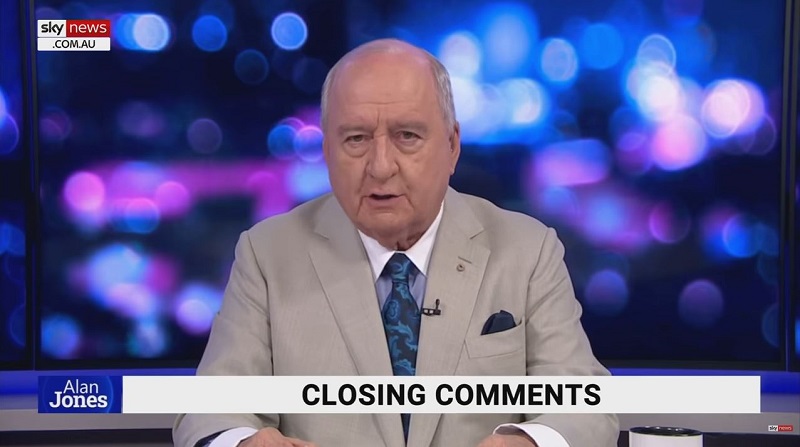