Recently, Donald Trump spoke at the No Labels Problem Solver Convention in New Hampshire.  When he was done speaking, Trump started taking questions from the audience when a young woman stood up and asked him whether she as a woman would make equal pay and whether she could demand an abortion on demand.  (She actually said she wanted to do what she wanted with her body, but it’s the same thing isn’t it?)  CNN and the establishment Republicans made a big deal out of the exchange.

What they didn’t say was that the young woman was a plant who collects a paycheck from Jeb Bush and the GOP.  She is also associated with Kelly Ayotte of New Hampshire , who has made it clear that she opposes Trump.  For the record, Donald Trump employs more women in his real estate empire than men and in many cases they are paid more than men.    And the woman, Lauren Batchelder, works fore multiple pro-life RINOs.

Here is the exchange she had with Trump:

Here are a list of tweets by Batchelder provided by thecvonservativetreehouse.com

ANDERSON COOPER I LOVE YOU https://t.co/qISvH9nAA4

When men tell me they are against abortion…. Im pretty sure you don’t get an opinion until you have a period

My computer has some new bling. Go @KellyAyottepic.twitter.com/bmopVRPJGm

Almost time for #stoptrumpsundays Why don’t you want him to be our President????

Or page 26 in Mein Kampf Hitler starts a tirade about the problems of immigrants. Should I keep mentioning the parallels @realDonaldTrump

Batchelder has since deleted her social media accounts that showed she was an establishment attack dog against Donald Trump and Ben Carson.  As of now, none of her employers have fired or even reprimanded her, so until they do, we have to assume she had their blessing.  The establishment Republicans must be really desperate to team up with CNN to try to sabotage a candidate they cannot control. 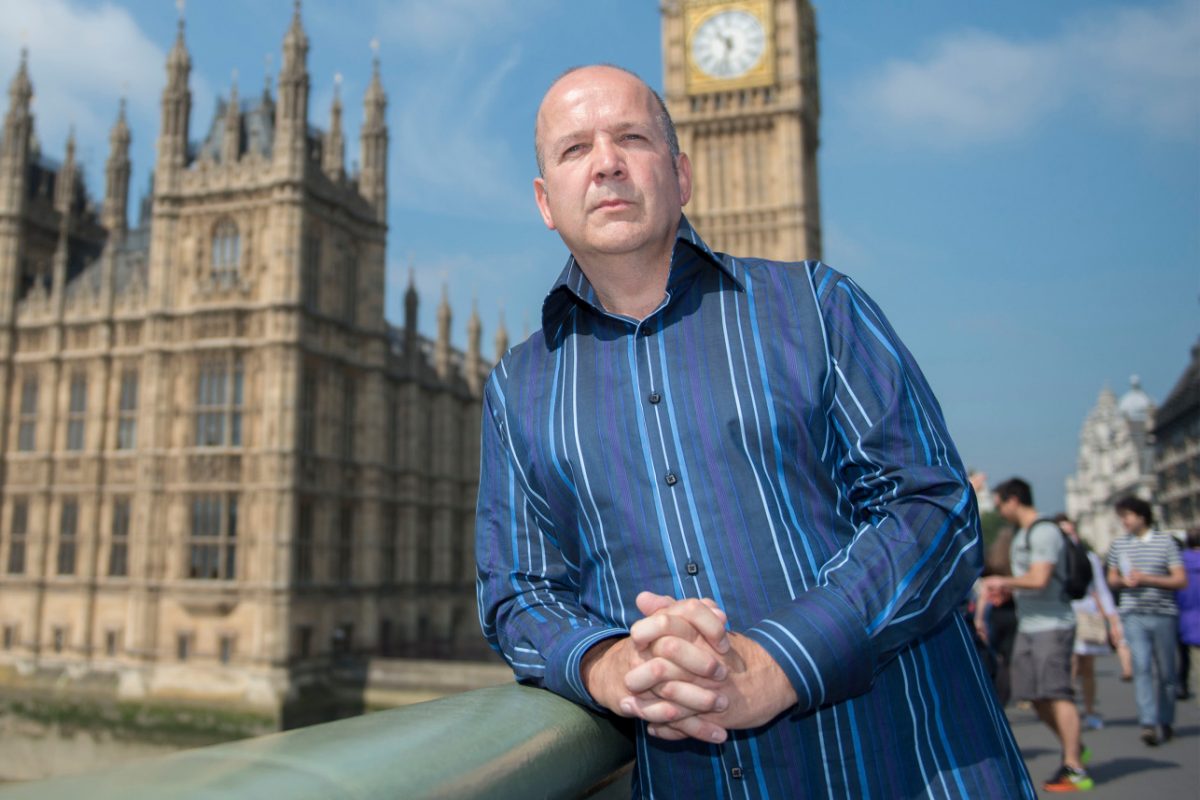 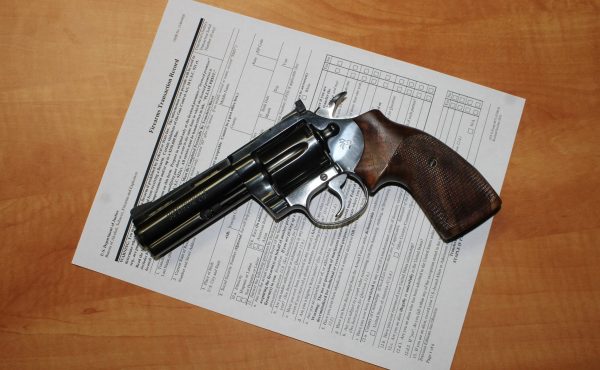 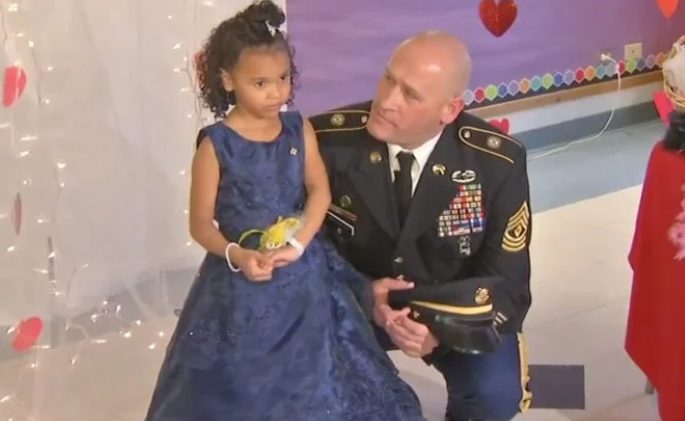