Donald Trump had his lawyers send a cease and desist letter to the Club for Growth (CFG) over their false statements in television ads.

Among the million dollars that CFG is spending on advertising, is an ad which accuses Trump of wanting to create the biggest tax increase in history.  What they fail to mention is Trump’s comment on a wealth tax to pay down the debt was made over 15 years ago and he has not advocated for it since.  His campaign issued a press release:

“The misleading ad fails to disclose the details of Mr. Trump’s proposal, a concept he suggested over fifteen years ago and has not supported since. This is the very definition of libel.”

“I am not surprised the dishonest, irrelevant and totally failing Club for Growth has resorted to attacking the definitive front runner, especially after I refused to contribute to their pathetic group. We will be releasing my current tax proposal, which is a major decrease in taxes, in the next week and will continue to expose the two faced hypocrisy of the Club for Growth and the problems groups like this perpetuate within a broken Washington, D.C.” 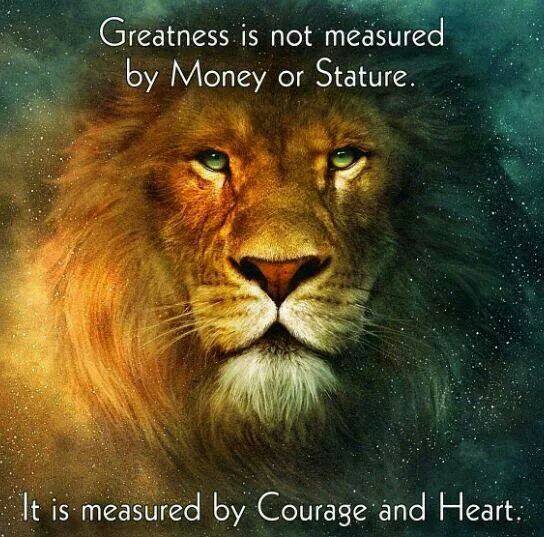