Donald Trump Jr posted a picture from The Independent UK that showed bacon strips, and had the caption: “Phrases like ‘bringing home the bacon’ could be banned for being offensive to vegans.” Within a short period of time, Instagram (owned by Facebook, by the way) had blocked his post. 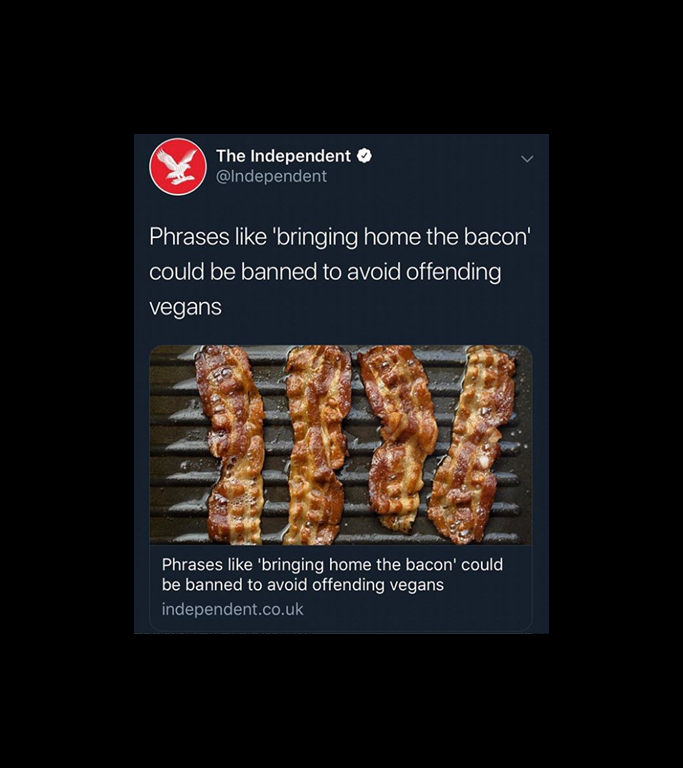 A mistake? Is Instagram vegan or are they pushing something else (we all know what)? Blatant censorship to “protect ” their “community”…over bacon. Bacon Bacon Bacon. BACON.

Donald Trump Jr is no stranger to being blocked, censored, lied about, and shadow banned and neither are we at Uncle Sam’s Misguided Children.

We’ve been taken down, lied about, banned completely, or shadow banned, which means our articles were taken out of the newsfeed so that people have to go directly to the page to see them. Our company has suffered greatly because of censorship on social media. But we stay because speaking up is important, even if only a fraction of the world listens. Smaller platforms may seem friendlier to the messages, but that may come to a halt as well. The censorship is completely out of control on all fronts.

Tumblr has begun the censorship process by reportedly “taking down pornography,” but some of their takedowns weren’t pornography. Here’s one:

Donald Trump Jr was recently lied about on NPR, and they again lied in the retraction. He has fought the media and social media machines before and ultimately won. But how long will this go on?  These social media giants and the news media are so left-leaning that any Conservative voice is often drowned out by the screams and lies.

Eventually we will be the winners in this fight for truth, but it will likely get worse before it gets better. Remember…BACON.

Jaw-dropping: Strzok admits in text message ‘no big there, there’ in Mueller’s Trump-Russia probe 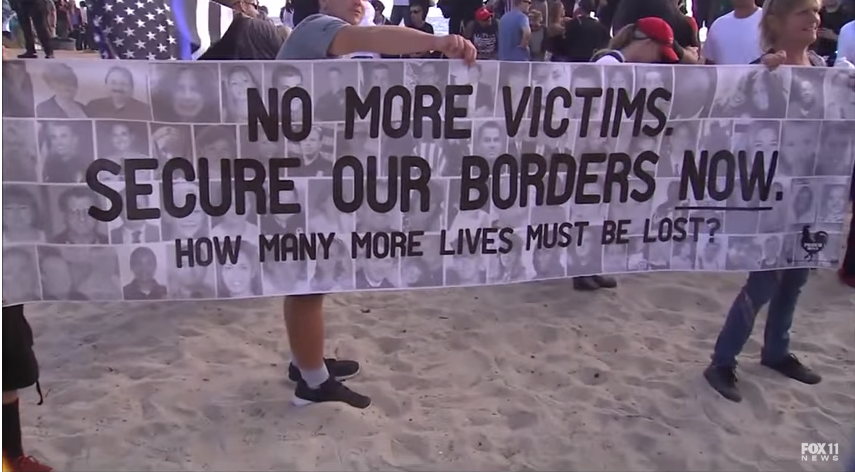