While speaking with Fox Business’ Stuart Varney, GOP presidential candidate Donald Trump minced no words, saying that he would “absolutely” close down radical mosques and revoke passports to fight ISIS.

“They’ve got a whole new series of proposals to deal with this, including withdrawal of passports from some of these people who’ve gone over just to fight,” Varney began.

“…and closing some mosques,” Varney continued. “Would you do the same thing in America?”

“I would do that,” Trump added. “Absolutely, I think it’s great.”

Video of the exchange can be seen below:

“Can you do it?” Varney continued. “Can you close a mosque? We do have religious freedom.”

“Well, I don’t know,” Trump said. “I mean, I haven’t heard about the closing of the mosque. It depends, if the mosque is, you know, loaded for bear, I don’t know. You’re going to have to certainly look at it.” 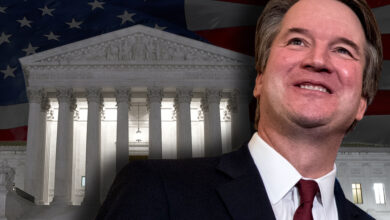 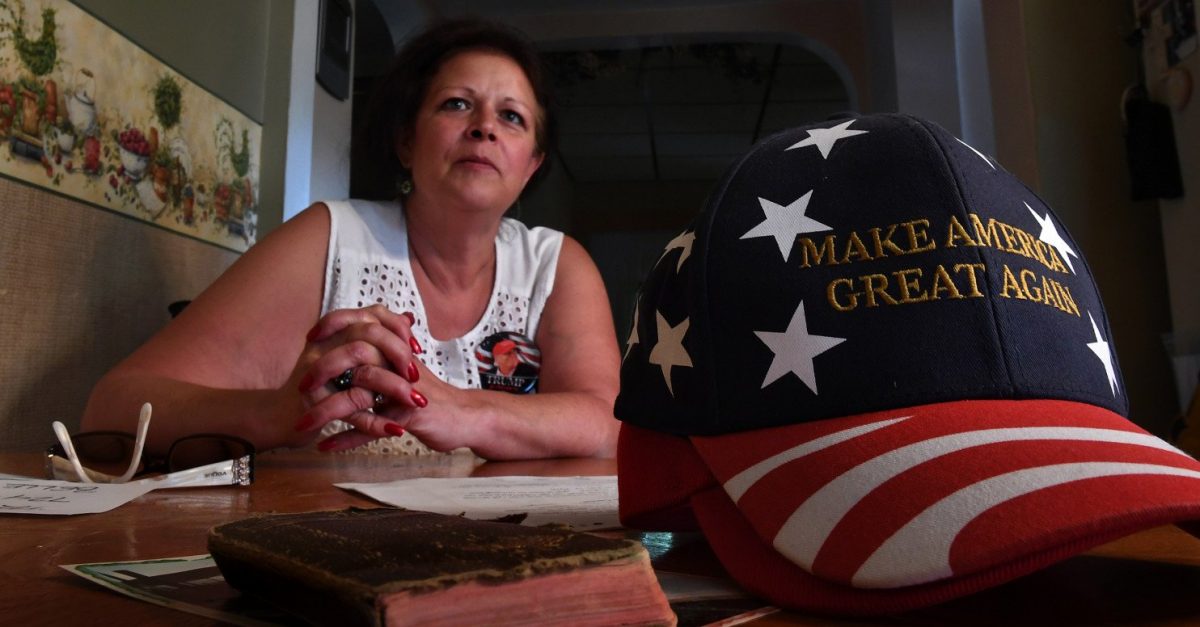 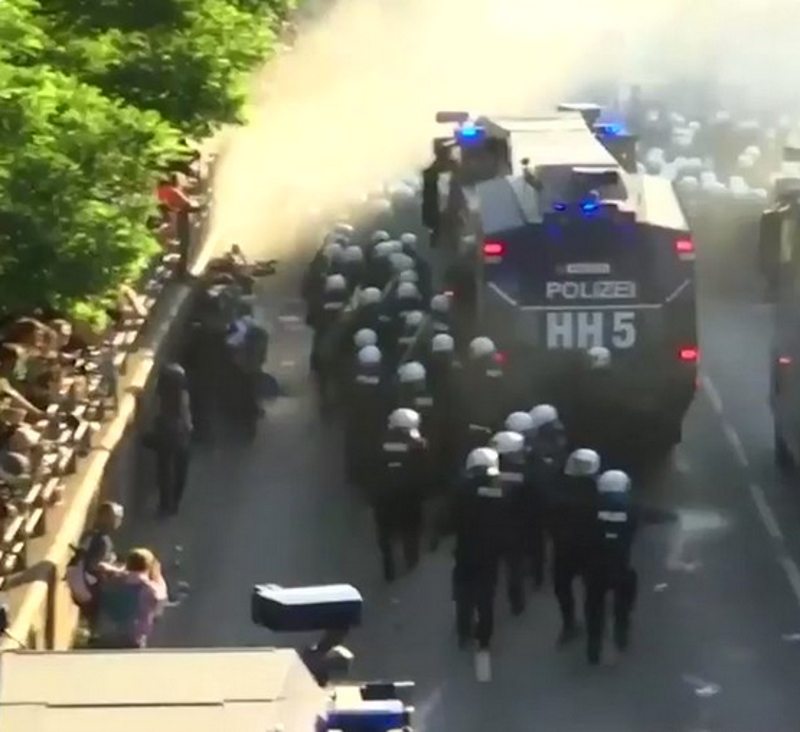 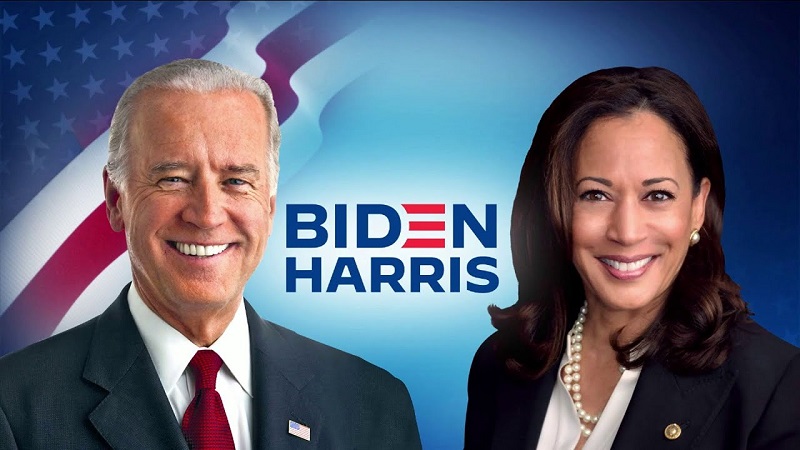