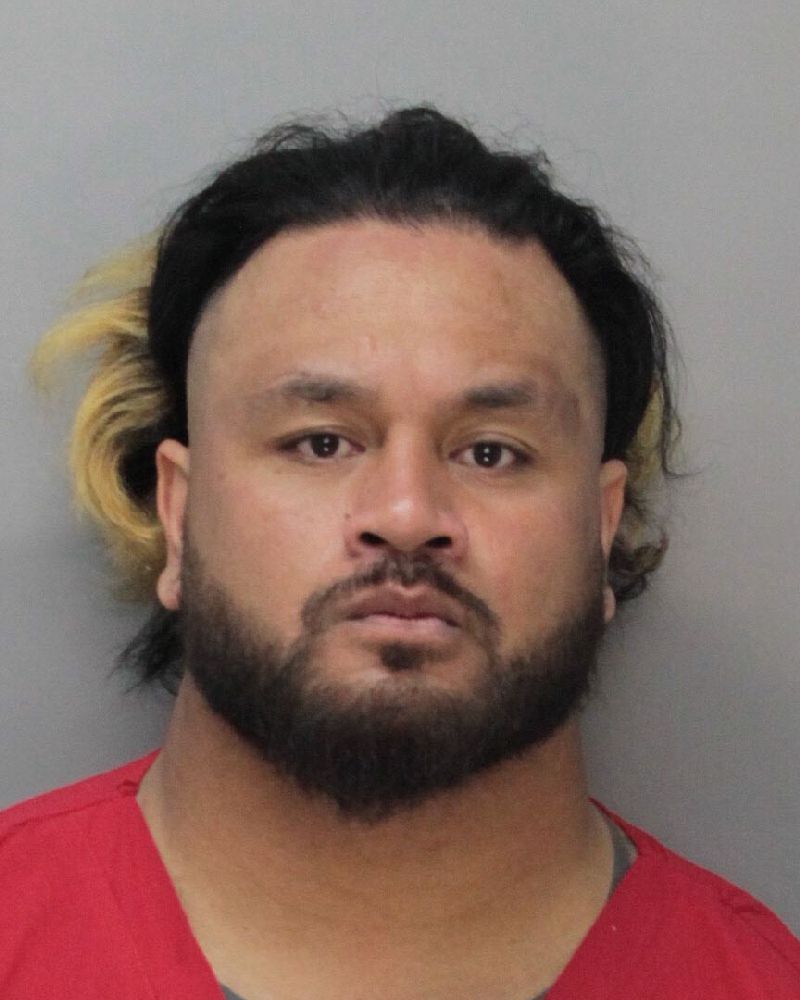 The beleaguered National Football League had just reached the milestone Saturday morning of a full week without a player getting arrested and then … well, NFL players being NFL players.

Early Saturday morning, veteran Miami Dolphins middle linebacker Rey Maualuga was arrested for battery in Miami. According to Andy Slater of 940-AM WINZ, Maualuga was at Club E11even [a 24-hour “night”club] at 8:30 AM EST Saturday and wouldn’t pay $40 he owed for a tab. When asked again to pay, he allegedly grabbed the victim by the throat, according to a source.

Shortly thereafter, Maualuga was cut by the Dolphins, who, earlier in the season, had their offensive coach resign after a video surfaced of him snorting a white powdery substance with a $20 bill.

It is presumed that the amount being cut will cost Maualuga is significantly more than the $40 he refused to pay at the “night”club.

Nevertheless, the NFL reached the milestone of a week without an arrest as of 4:53 AM Saturday morning. It was at 4:53 AM the morning of Saturday, November 11 when Kansas City Chiefs defensive tackle Roy Miller was arrested in Jacksonville, Florida  on domestic battery charges.

Prior to the arrest of Miller, the NFL actually had gone an amazing 49 days without a player arrest, the previous being that of Los Angeles Rams defensive end Ethan Westbrooks on September 22. After being pulled over for speeding in Bakersfield, California, police found a gun in Westbrooks’s vehicle that was not registered to him, leading to five felony charges: receiving stolen property, carrying a loaded firearm, carrying a stolen loaded firearm, grand theft of a firearm and possessing a high-capacity magazine.

The “young men using poor judgment” excuse doesn’t actually work too well in the case of the two most recent arrests of NFL players. Both Maualuga and Miller are 30 years old.