DOJ Inspector General Michael Horowitz has sent a referral for criminal prosecution of former FBI official Andrew McCabe to the US Attorney. McCabe lied four times, and was responsible for a leaking a “self-serving” story to the press according to the IG.  Republicans in the House had already sent a criminal referral to the US Attorney for James Comey, Andrew McCabe, Loretta Lynch, and Hillary Clinton.

But what does it mean, and are we believing in fairy tales to think that accountability will actually fall on these liars and leakers? It will depend on Attorney General Jeff Sessions office.

In America, no one is above the law. Lying under oath is a crime. This referral is the right move. https://t.co/UI9zW7RgVW

Andrew McCabe lied to his FBI superiors not once. Not twice. Not three times. He lied four times–multiple times under oath.

The criminal referral from the IG is the right decision. It’s about time we have some accountability for this type of conduct at the Justice Department.

A “criminal referral” is simply a request for prosecution for a criminal offense after findings of wrongdoing. In this case, there is a giant-sized elephant in the room in that the man who is supposed to say yea or nay on the investigation is himself mentioned in the pieces and parts of the investigation: Rod Rosenstein.

“The move follows a recent DOJ inspector general report that found McCabe leaked a self-serving story to the press and later lied about it to then-Director James Comey and federal investigators, prompting Attorney General Jeff Sessions to fire him on March 16.”

Former FBI Director James Comey even commented that he could be a witness against McCabe.

“Given that the IG’s report reflects interactions that Andy McCabe had with me and other FBI senior executives, I could well be a witness…” James Comey

The swamp monsters are backstabbing each other?  McCabe’s attorney doesn’t think the referral will go anywhere and poo-pooed the whole idea.

“Although we believe the referral is unjustified, the standard for an IG referral is very low. We have already met with staff members from the U.S. Attorney’s Office. We are confident that, unless there is inappropriate pressure from high levels of the Administration, the US Attorney’s Office will conclude that it should decline to prosecute.” Michael Bromwich, McCabe’s legal counsel

In fact, Bromwich also said the attorneys should look at McCabe’s story above Comey’s:

None of them are worth listening to. The Inspector General’s report, and the information that prompted the House Republicans to call for prosecution are not dependent on either man to testify. And THAT is a good thing. 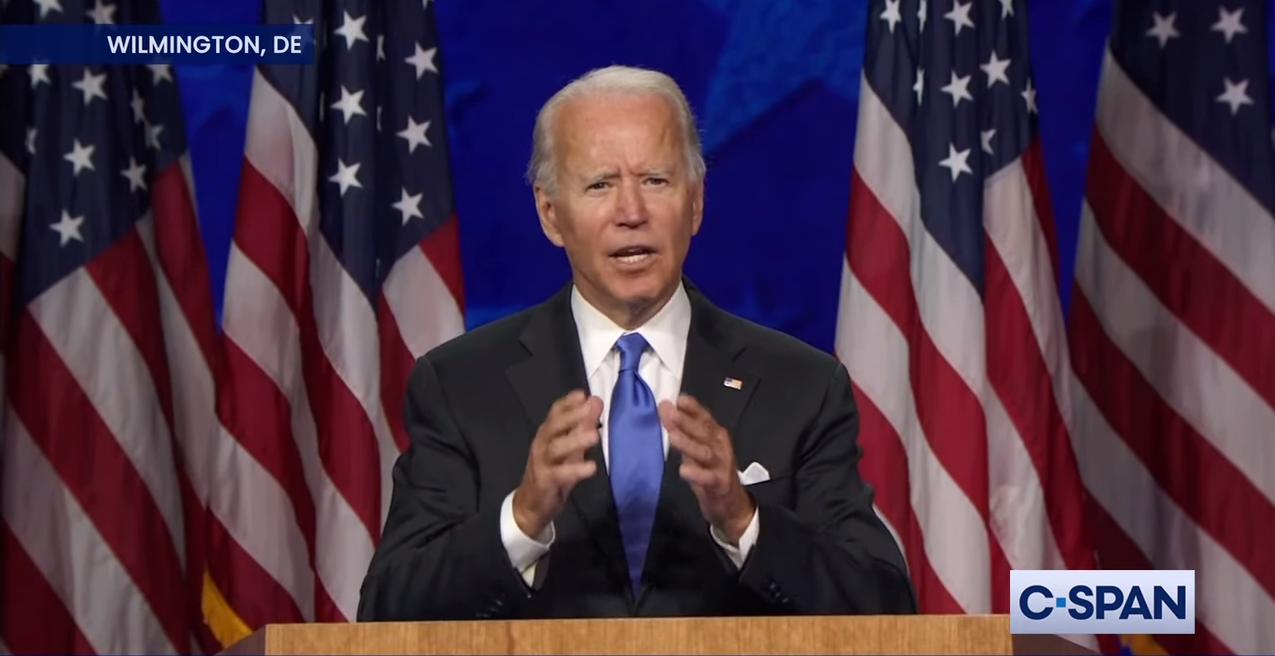 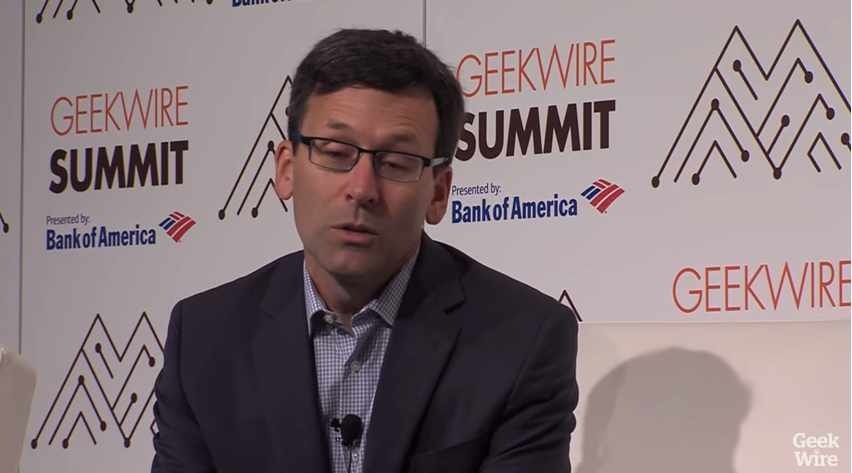