The FBI staged a massive armed agent raid on his home a few weeks ago, and it’s been revealed it was part of an investigation into the documents he took with him when he left office.

The FBI, known for years already for its entrenched opposition to President Trump starting out with its collaboration with Democrats on the now-debunked “Russiagate” conspiracy theory in 2016, alleges there are classified documents that need to be returned to the government.

Trump has said he declassified the documents he had, and his lawyers already were working with the government’s archives officials to provide to them to documents they may want.

Nonetheless, the FBI staged its armed, unannounced raid while Trump was not at his home, hauling away many items, apparently to include documents like Trump’s passport, which it was not entitled to have.

“The revelation was contained within a newly unsealed late August filing by the DOJ following a Monday court order from Aileen Cannon, the Florida judge overseeing much of the case. The DOJ filing made a distinction between the case team investigating Trump and the privilege review team filtering out records that might be subject to attorney-client privilege or other privilege claims made by the former president,” the report explained.

The documents included a message from a lawyer named “Rudy,” though the DOJ did not formally identify that this was Trump’s personal lawyer Rudy Giuliani.

Further, there were dozens of pages of lists of phone calls by Trump.

The FBI has confirmed it took more than 11,000 records during the raid, which left many Americans in shock that a Democrat administration, under Joe Biden, would launch such an attack using the full armed potential of the government on his predecessor.

Commentators have noted the bad precedent it sets, in that a Republican successor to Biden could now at some point dispatch a raid by FBI agents to Biden’s multiple luxury homes, perhaps in pursuit of details about the multitude of business deals Biden’s son, Hunter, arranged with foreign nations while Joe Biden was vice president and then president.

Critics have noted many of those deals look exactly like an influence-for-sale scheme. 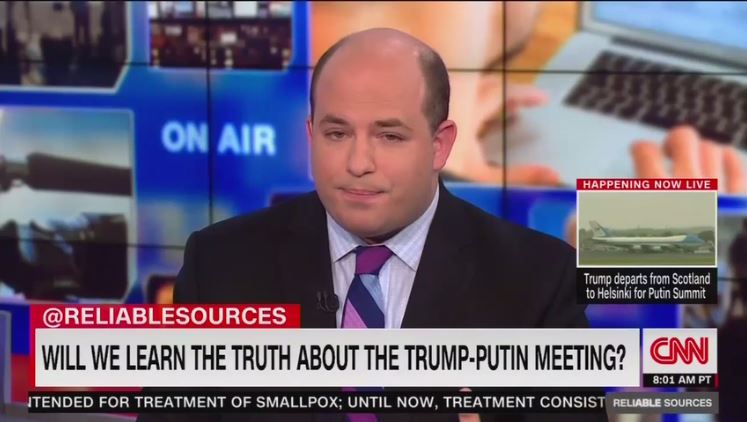 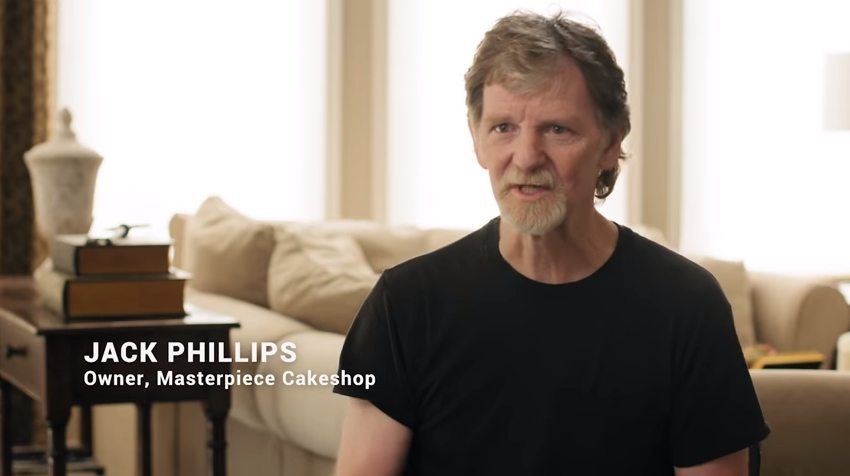